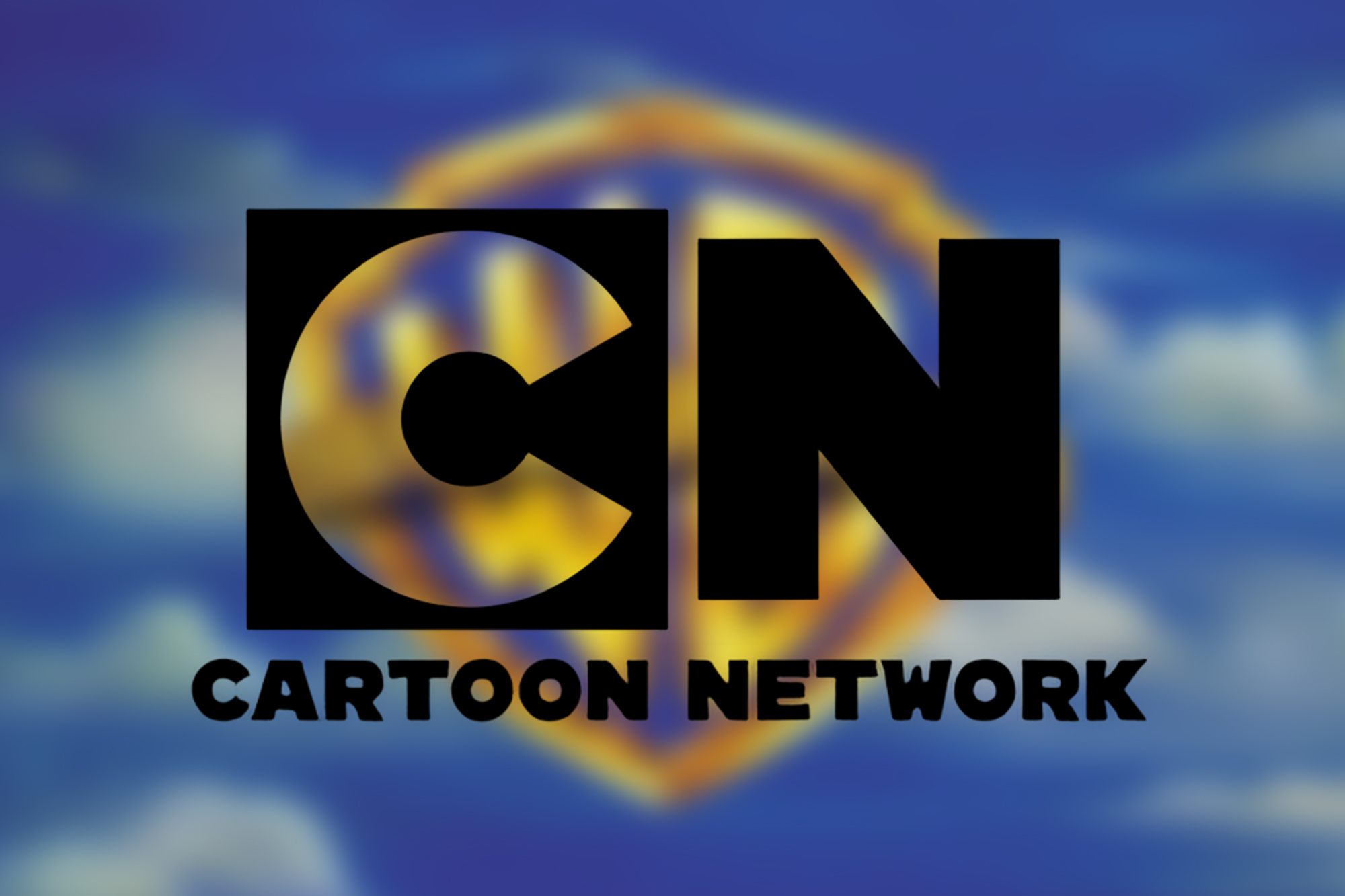 My parents would set aside a bowl and a box of cereal on the kitchen counter for my brother and I when we were little, so we could make breakfast by ourselves and watch cartoons on sleepy Sunday mornings. Growing up, these cartoons were formative to my creativity and sense of humor for a good chunk of my, and many other children’s lives, so it’s hard to believe Cartoon Network is turning 30 this month.

Following the recent announcement that Cartoon Network would be merging with Warner Bros. Discovery, rumors spread that the network would be shutting down — creating panic through the hashtag #RIPCartoonNetwork on Twitter.

Cartoon Network has since assured fans it wouldn’t be shutting down and instead, turned our attention to its impressive anniversary.

Of course there were also cartoons on PBS and Nickelodeon I watched in my youth, but even now, I sometimes turn to Cartoon Network’s shows when I need a little nostalgia in my life.

Here are five Cartoon Network shows that made the greatest impact.

I remember my brother making me watch this. The series eventually grew on me, and I wanted to live in Titan Tower with the teenage heroes. Each character was made for a different kind of kid. Robin was overly serious and determined, Raven was quiet and mysterious, Starfire was kind and clueless, Cyborg cracked jokes and was crafty and then there was Beast Boy who was goofy and obnoxious — but all were loveable in their own way.

This is a show that, at a young age, made me feel good about being weird. Foster’s Home for Imaginary Friends was about colorful, eccentric characters and their friendship with a real boy, Mac. New imaginary friends and frequent shenanigans kept me entertained for episodes on end. If you ever watch or rewatch, steer clear from the character Cheese — don’t ask.

The cartoon reality show concept was really unique to me and had all the elements of a real reality show such as drama (of course), eliminations, cliffhangers and stupidity — without the media publicity that follows the lives of these insufferable characters. I lived for Trent and Gwen’s romance, and I wanted Heather and Courtney gone immediately. I kept up with both Total Drama Island and Total Drama Action, the second season, but Total Drama Island has my heart.

A raccoon named Rigby and a blue jay named Mordecai are always up to no good in a trippy world where their boss is a gumball machine and they live with a ghost, a man with an abnormally large head, a green bodybuilder and an immortal yeti. Fans consistently made fun of Mordecai for simping over Margaret, another bird. There was also that time Tyler The Creator and Donald Glover cameoed as rappers in one episode. This is still my go-to cartoon when I need a laugh after a long day.

This is the cutest cartoon of all time and really pushed the envelope in terms of how creative a cartoon could be with its fun characters and imaginative world-building. This is a show for all ages. Some characters are so adorable I just want to eat them (partially because some characters are candy)! Every once in a while you might also catch a silly little song from Marceline the vampire on her bass or Jake the dog.