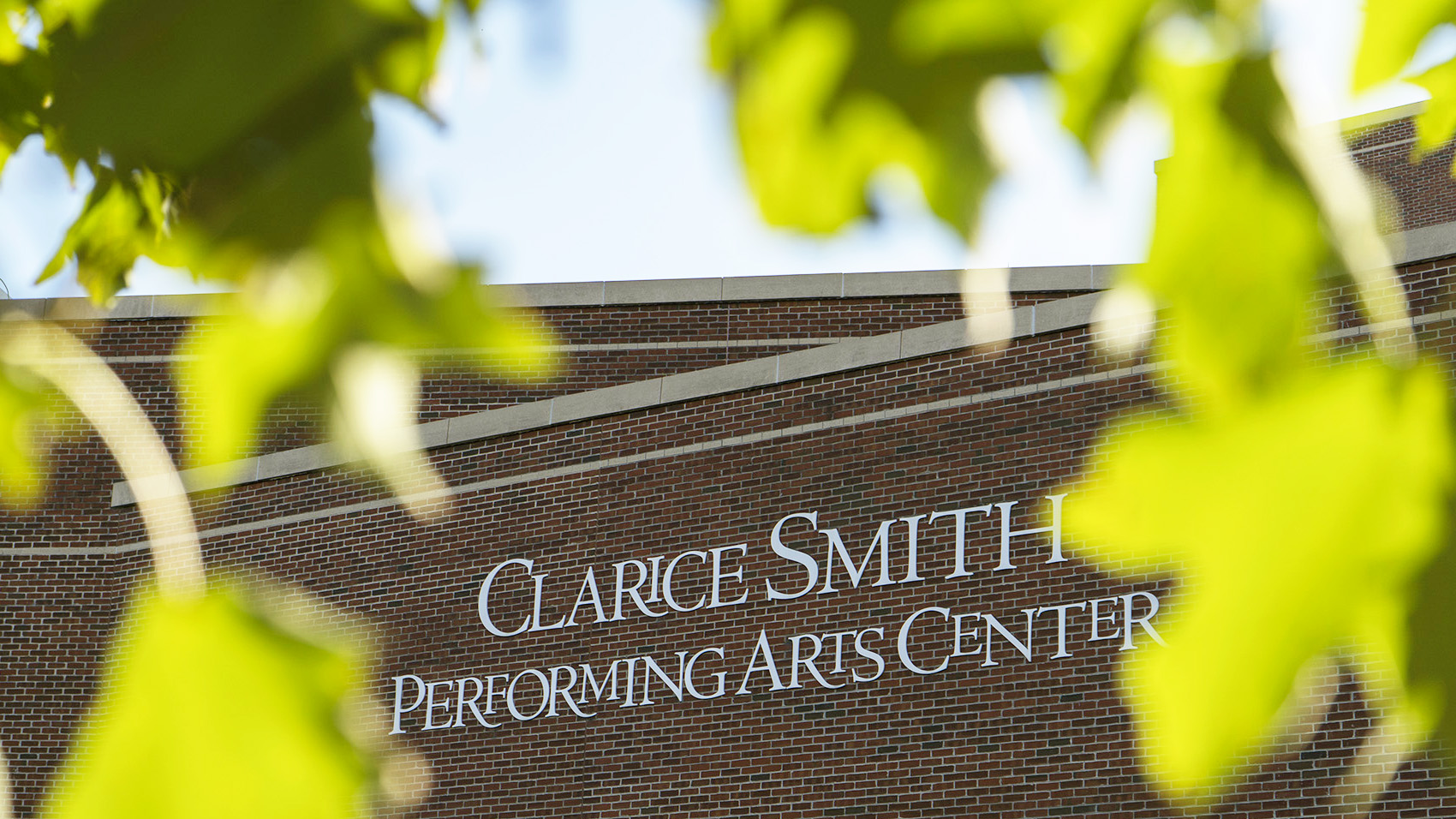 By James Matheson
For The Diamondback

The Clarice Smith Performing Arts Center housed the first Arts Citizen Talk (ACTNow) of the year Thursday, which addressed systemic shortcomings unveiled by COVID-19. The performance and discussion that followed featured a pair of New York dancers, choreographers and activists acknowledging inequities and stirring conversation with those in attendance.

Amadi “Baye” Washington and Sam “Asa” Pratt delivered excerpts of their new piece “HotHouse,” which is set to debut in January 2023 and visit the University of Maryland in late February 2023.

The piece is a movement the two started to create a conversation and represent societal injustices apparent in health care, housing and the prison system. Among other issues, Washington and Pratt demonstrate the U.S.’ shortcomings in protecting its citizens through an intense dance that often resembles fighting.

This style encourages audience members to interpret the piece from their own perspective and experiences.

“It doesn’t just start from a place of dance, it often starts with a political conversation that is happening between the two of us about a subject that we care deeply about,” Pratt said.

It was one of these political conversations between the once first grade classmates that ignited their idea to choreograph this piece back in 2020.

The preview of the unfinished piece was held in the Cafritz Foundation Theatre, the most intimate performance space available at The Clarice Smith Performing Arts Center.

While Washington and Pratt performed their powerful movements in the dimly lit studio, the audience could hear the cadence of their breath and see the beads of sweat shining on their faces. This proximity, both to the audience and each other, set the stage for the story they were about to tell.

The duo, as both white and Black men, use their identities as well as the space to represent ideas of power, status and vulnerability that were exposed following the COVID-19 pandemic.

The piece will be performed in a glass box on a stage when it makes its debut in New York City. Similar to Thursday’s performance, the dancers will begin trapped in a small space, yet separate.

These uses of confined space demonstrate society’s apprehension both during and after quarantine.

“HotHouse is a commentary on confinement we all experienced throughout the pandemic,” Washington said. “It’s an exploration and discussion around how COVID-19 unmasked the greater systemic failures of America.”

Pratt and Washington continued to address post-pandemic inequities following their performance. The dancers participated in a discussion hosted by Jennifer Roberts, the associate professor in the kinesiology department at the public health school.

The audience was encouraged to move their chairs closer to one another around the still fatigued and perspiring performers stretching on the floor in the center of the circle.

For the next 45 minutes the event transitioned from a performance to a discussion.

“I think it opened up people, their minds and their thoughts, and they were able to look at the interpretation of the piece and how that reflected issues of bigger thinking related to inequities, related to COVID, to social justice issues, to a whole myriad of issues facing the past,” Roberts said.

The performance generated a conversation on shared vulnerability.

Washington and Pratt were quick to emphasize that they did not want each audience member to come away from the piece with the same impression. Their intentions were to touch each member of the audience in a unique way through their own histories and narratives, igniting a desire for change.

“It’s about creating a continuous invitation to audiences and community members in order to feel safe and create material that facilitates a level of intimacy,” said Tariq Darrell O’Meally, artistic planning coordinator for dance, theater and artist residencies at The Clarice Smith Performing Arts Center. “[The community] can see work and see events or activities surrounding the work, that holds up a mirror or makes them see themselves a little bit more clearer and or the world that we live in.” 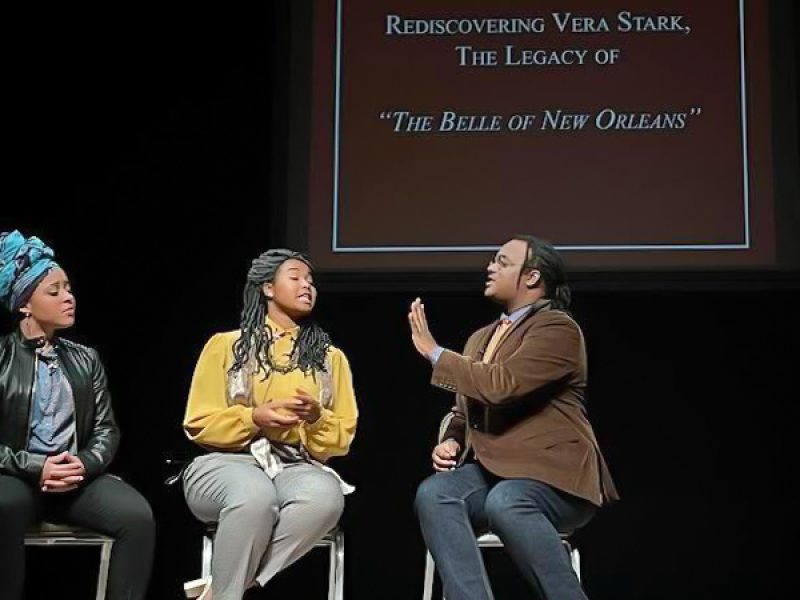