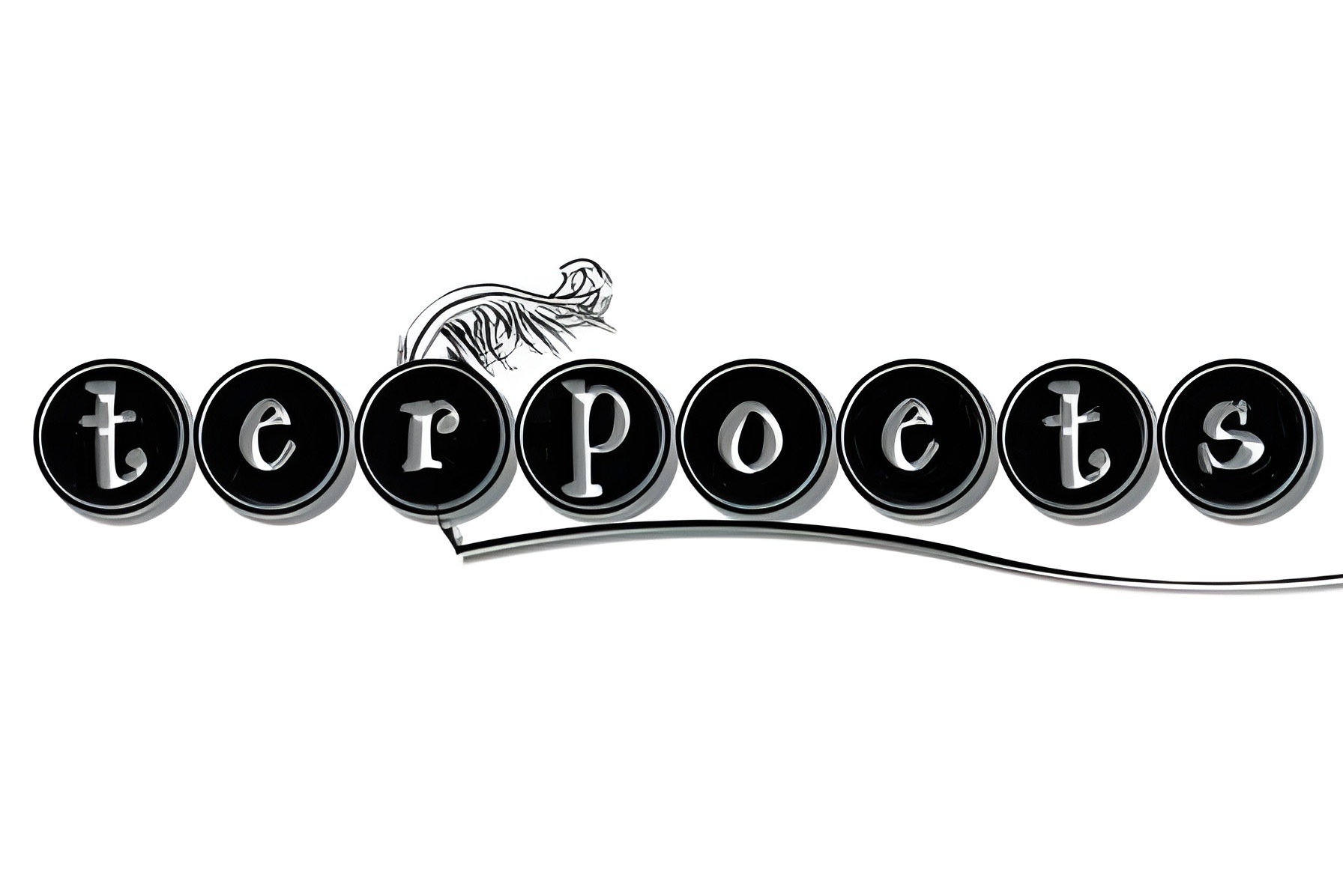 At the end of the spring 2022 semester, the Terpoets club had been reduced to only two members.

“I think because of COVID, a lot of people stopped engaging with our club,” Kaitlyn Levin, the club’s vice president, said.

The senior criminology and criminal justice major attributes the club’s decline to it having to move a lot of club meetings online.

“It can be really hard to sit in a Zoom meeting,” she said.

The junior criminology and criminal justice major and current president of Terpoets was inspired to revitalize the club after receiving emails from people interested in joining.

The first step was to get the word out. They did that by participating in the First Look Fair, reviving the Terpoets Instagram and handing out flyers. Larkin personally emailed interested students.

The club’s sponsor, Jacqueline Mueck, said Terpoets is driven by the students in the club. She said it can be primarily about open mics, it can be workshop focused or it can be something else entirely.

“Terpoets can be what it needs to be and whatever it wants to be,” she said.

Given the small number of members, Larkin and Levin have all the power to shape the club.

Larkin said there’s a focus on rebuilding. She wants to encourage creativity in the community and create a safe space for poets to share their work.

Levin also feels motivated to increase attendance for the club.

“I think that poetry is really beautiful and I know there’s a lot of people on the UMD campus that feel the same way, but it can be really hard to find a community where you can appreciate spoken art,” she said.

Beyond the club’s dwindling numbers, Terpoets face another problem: the lack of a space that will let them perform for free or for a small fee.

Terpoets used to perform regularly at MilkBoy ArtHouse, but it closed in 2019, leaving the club searching for a new place.

“Being able to have a group where you’re going out, and you’re performing, and you’re building that open mic community is amazing,” Mueck said. “That can make a huge difference for a lot of students.”

Terpoets hosted one open mic this year at the 2022 NextNOW Fest. Larkin hoped it would help more people discover the club.

She said poetry connects people, and anyone can enjoy it if they’re open to it.

“You don’t have to create poetry in order to enjoy poetry,” Larkin said. “I think anyone can find enjoyment and poems as long as they open their ears.”