The Maryland legislature ought to change the name of Columbus Day 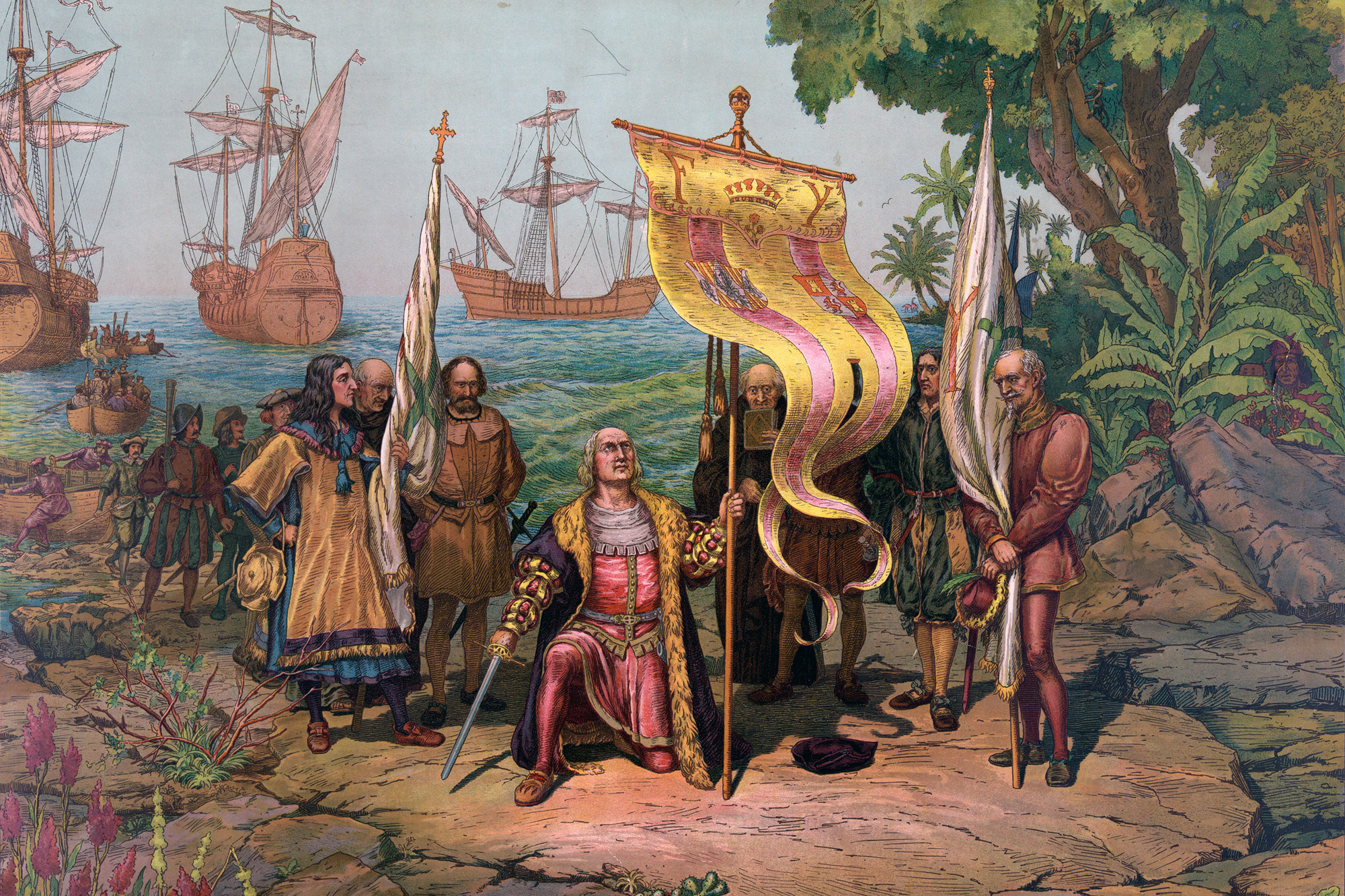 It was a shocking moment for me in elementary school to find out Christopher Columbus was not the first to discover the Americas. It was even more shocking for me to learn of the horrors he and other colonists amassed. What was most shocking to me, however, was the fact that we’d been taught to celebrate Columbus for so long, but after all we knew about him, I could never understand how this man represented a history to celebrate.

In the past few years, counties across Maryland have adopted legislation replacing Columbus Day with a celebration of Indigenous people. The University of Maryland’s own Student Government Association has enacted a resolution that recognizes the holiday as Indigenous Peoples’ Day instead.

With more and more local jurisdictions replacing Columbus Day — why is the state of Maryland still observing a holiday that celebrates a representation of this country’s brutal colonial history?

It’s high time this state formally ends the celebration of Columbus Day and instead uses the day to honor Native American communities.

The rapid change in policies on Columbus Day within the local governments of this state is indicative of the changing attitudes of Marylanders on acknowledging our country’s history and the people we should be celebrating. These are applaudable steps, however, Maryland state legislature needs to adopt HB0565, a bill that would replace Columbus Day with Indigenous Peoples’ Day.

This legislation has been introduced in the Maryland General Assembly three times, but has never progressed further than the first referral committee.

The adamant position of this state’s legislature not to take action on this bill shows it does not see this policy change as a priority. There shouldn’t be a disparity in the figures our state representatives decide for us to celebrate versus those who we choose to celebrate.

It tells us a lot about what this state’s priorities are when it’s become this difficult to end the celebration of a history that actively sanitizes the brutality Christopher Columbus facilitated and enacted upon the Indigenous people of this land.

Some could argue changing the name of a holiday is merely a symbolic gesture. However, this state’s government accurately representing and acknowledging our history has an immense and direct benefit.

Our history has hurtful parts, but we cannot refuse to reconcile with it by continuing to celebrate those same parts. Not only is it insensitive to the communities who have suffered, but it actively contributes to downplaying and even omitting the devastating impact Columbus had on Indigenous people. Acknowledging negative parts of our history begins with ending the celebration of a day that glorifies the Indigenous oppression this country has established itself upon.

For our government to take a step back and say, “Okay, this celebration of our nation has been misplaced and wrongfully directed to the glorification of a man with a legacy riddled with injustice,” would be a huge step in reconciling a very delicate and sorrowful history. This gives teachers, leaders and residents of this state the opportunity to rethink how we talk about Columbus’ arrival to this country and reassess our relationships with the people native to it.

I’ve heard the argument that taking away Columbus Day detracts from a holiday significant to Italian Americans. But at the end of the day, it’s only used to stall legitimate action on the issue.

If this is truly a concern, this state has the ability to celebrate the history of Italian Americans and their heritage without glorifying the life and actions of a well established colonizer. Designating a date to honor prominent Italian immigrants could be one of many alternatives. Colorado state legislature renamed the day after Mother Frances Cabrini, an advocate for Italian immigrants, children and the poor. Diane di Prima’s poem, “Whose Day is it Anyway?” proposes an extensive list of Italian Americans worthy of honor over Columbus.

Rewriting our history begins with reassessing the historical figures we want to celebrate as a state. Prince George’s, Howard and Montgomery counties have already taken the steps to reshape this misrepresentation of history. These counties understand how Columbus Day affects the perception of not only our own national identities, but the identities of others in our society as well. The rest of the state must catch up.

Children growing up in Maryland need to be taught from day one that Christopher Columbus is not the kind of person we should be celebrating. This education will begin only when their state governments stop encouraging his commemoration. It’s time the Maryland legislature mirrors the growing sentiments of the state and swaps Columbus Day for Indigenous Peoples’ Day.