Is lab-grown meat the future of animal agriculture? 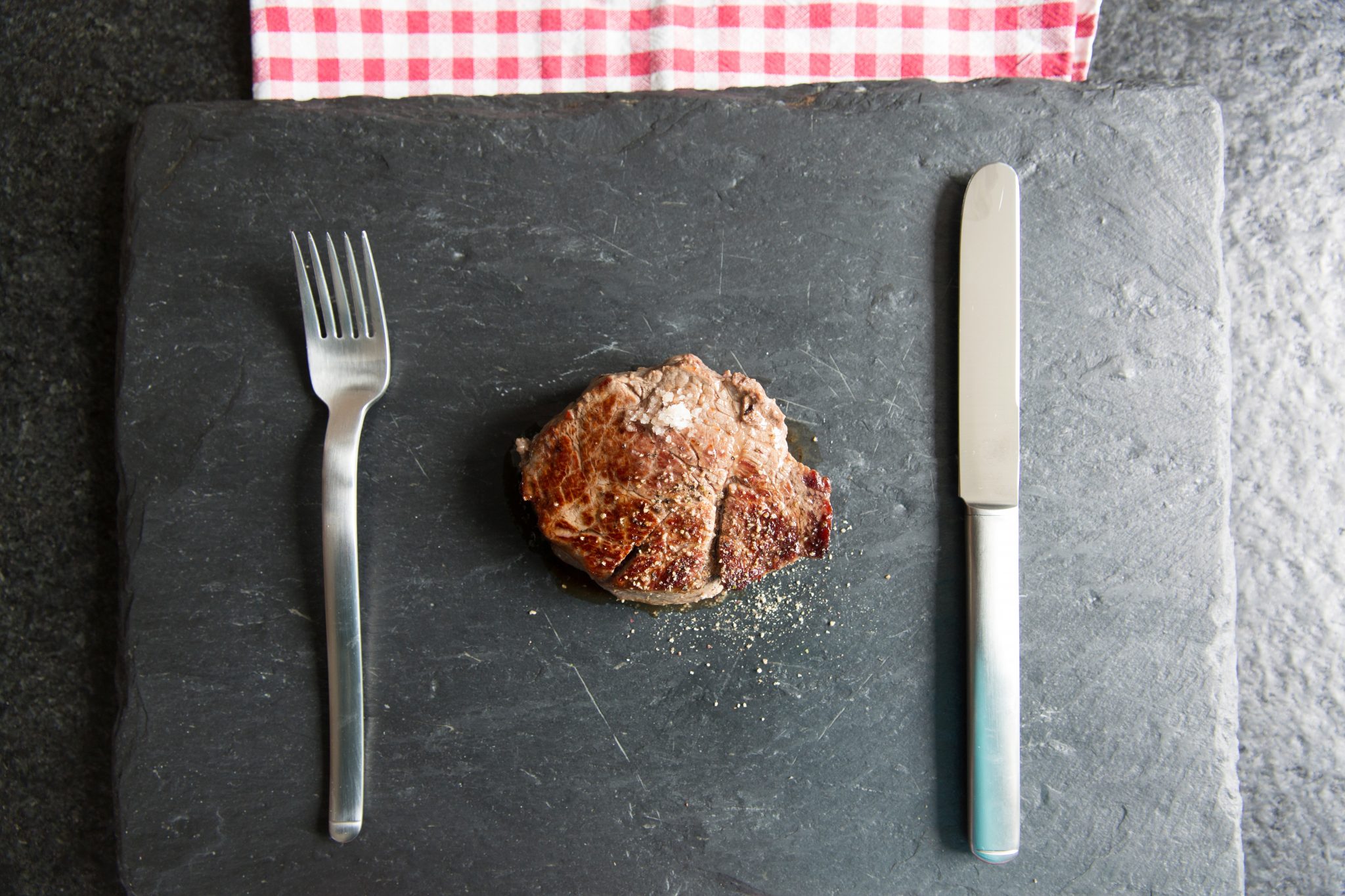 Depending on who you ask, the act of eating meat may be a controversial one.

Though humans have long derived food from domesticated animals, such as cows, pigs and chickens, the 21st century has seen a rise in vegetarianism and veganism.

The diet’s popularity has led to trends such as Veganuary — a monthlong challenge to abstain from animal products. According to data from 2021, the most popular motivation for participating in Veganuary was a concern for animals; other causes included environmental concerns and personal health.

With the increased industrialization of animal agriculture, many are concerned about animal cruelty in factory farms and the environmental impact of the agriculture industry. Nevertheless, meat remains a staple in most people’s diets.

The dilemma between producing meat to feed the world, taking care of the environment and treating animals ethically has prompted some people to ask: What if it were possible to produce meat for consumption without needing to raise animals for slaughter?

The first attempt at lab-grown meat was in 2013. A hamburger, produced by professor Mark Post at Maastricht University in the Netherlands, was made from tissue grown from a cow’s stem cells.

Almost 10 years later, the progress of this new technology has not stopped. The potential of lab-grown meat has piqued the interest of many scientists, and companies have already formed around the idea.

One such company is UPSIDE Foods, which at its founding in 2015, was the first cultivated meat startup. Since then, it has grown a lot and has attracted high-profile investors, such as Tyson Foods, Whole Foods and Bill Gates.

Lab-grown meat is made by taking a sample of cells from an animal and then allowing the cells to multiply in the lab. In controlled environments, scientists can replicate the conditions that the cells would have in an animal’s body. This makes it possible to produce real animal-based meat for consumption that does not require killing an animal.

If lab-grown meat takes off, it could have a huge impact on many areas. It would be more efficient, address one of the most influential reasons people go vegan, doesn’t require the mass production of living animals and eliminates the need to slaughter animals.

Billions of animals are killed each year for food. The website Animal Clock displays a running tally of the number of animals killed so far this year in the U.S. — more than 42 billion.

However, in a world that runs on lab-grown meat, these staggering statistics would be a thing of the past.

“The cells from a single chicken allow us to cultivate the same amount of poultry that ordinarily would come from hundreds of thousands of traditionally farmed birds,” the animal welfare impact statement on UPSIDE Foods’s website says.

[The fall season has a certain kind of magic, but why?]

Some vegans and animal rights activists are skeptical about the idea of lab-grown meat, though. Many point out that its production still requires the exploitation of animals, albeit on a smaller scale. There are also concerns about the use of fetal bovine serum, which is obtained by killing fetal cows, in the production of some lab-grown meats and therefore, nullifies lab-grown meat being cruelty-free.

However, companies are trying to move away from fetal bovine serum. In 2019, the lab-grown meat company Mosa Meat announced it developed a method of cultivating beef without it.

Overall, although advances in biotechnology sometimes come with stigma, lab-grown meat is an intriguing and potentially useful emerging product — especially for those of us concerned with improving animal welfare in the agriculture industry.