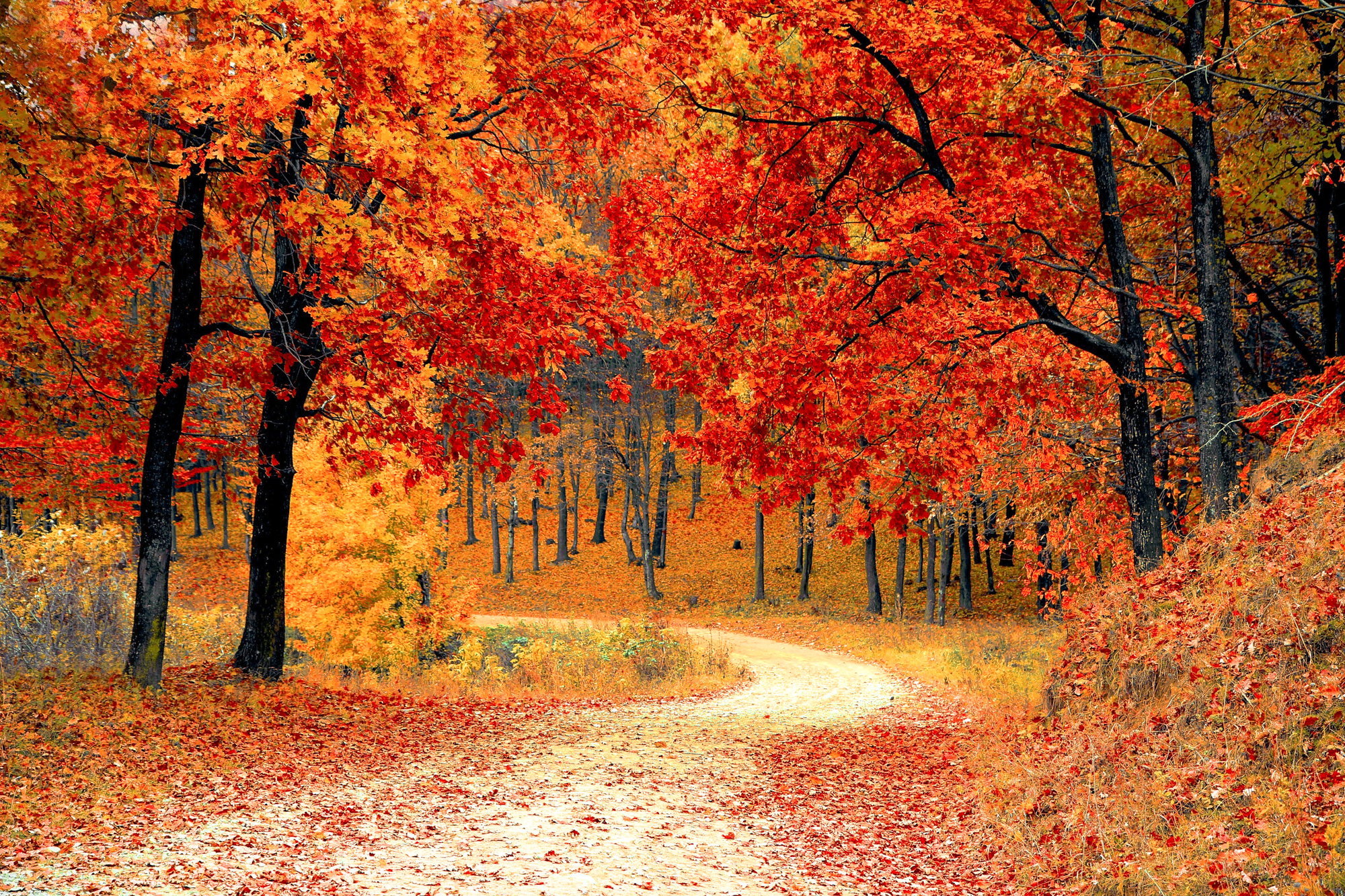 The goth hotties love Halloween and the dark academia baddies would love living in an episode of Gilmore Girls. If you ask most people you know about their favorite season, chances are it will be fall. But why is it that fall gets all the attention, recipes, music and think pieces while other seasons come and go without a second thought?

For one, fall has the most post-worthy content. The natural wonders of fall, like the technicolor changing leaves and the beautiful ripe produce create effortlessly Instagram-able content.

Fall memes have caught on more than jokes about any other season, especially the ones surrounding the concept of “Christian Girl Autumn.” The joke spawned from a series of images of influencer Caitlin Covington enjoying fall activities and donning a cozy sweater and scarf.

In 2019, Twitter user @lasagnabby riffed on the “hot girl summer” trend and attached Covington’s image with the text “Hot Girl Summer is coming to an end, get ready for Christian Girl Autumn.” The joke spawned more riffs combining Covington’s photos and autumn themed jokes. “Christian Girl Autumn” is now a Twitter mainstay when the air starts getting colder and the leaves begin to change.

Autumnal media has also revved up excitement for the season. Shows such as Over the Garden Wall and Gilmore Girls that are set during the season lend themselves to seasonal binge-watches. Viewers latch onto the fall imagery and even post “fall mood boards” of screenshots of the shows. This increases the general excitement around the season and its elements.

Pumpkin has been a fall symbol for as long as autumnal harvests have been yielding the crop.

Fall-themed activities such as pumpkin patches and apple orchards give a unique flair to any Instagram timeline. So do pictures at haunted houses, haunted hayrides or really any “haunted” event. It’s not uncommon for tweets about dreaming of doing fall activities, especially doing them with someone on a date, to go viral.

Finding the most unique or topical Halloween costume has been the focus of multiple listicles and TikTok posts. The aim of each costume is different: Do you want to be relevant? Or unique? Or sexy? Despite different messages, many people share the same goal of creating a costume worth loads of Instagram likes or TikTok views.

On the surface, fall does not seem overly special. It is simply one in a line of seasons. It is the gateway to the cold and barren winter.

However, it has a certain kind of magic. It is a time of change and transitions. A time for friends to get together and do silly activities they may not do otherwise. A time to embrace creativity, whether it’s through fun costumes or silly Twitter quips.

People are crazy about fall, sure, but it is not without reason.