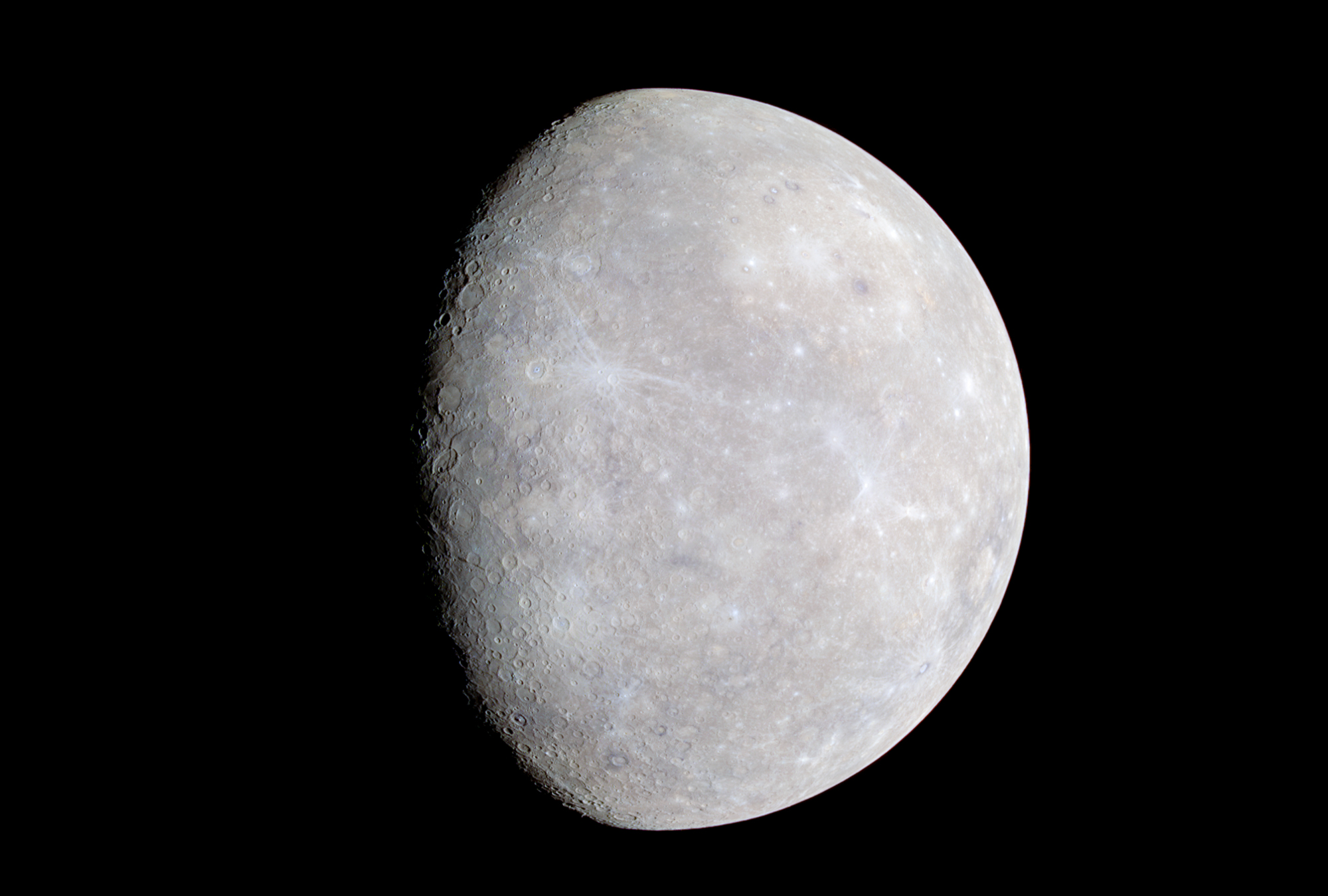 I’ve never really believed in astrology. I’m the type of person who needs to see something to believe it’s real. Also, I’m an Aries, and I just don’t agree with my assignments on most of those “What ____ you are based on your sign” quizzes and posts.

But after feeling extremely stressed so early into the semester, looking to the stars to explain what’s happening in my life sounds much more appealing.

For astrology heads, you probably know we just left a period of Mercury retrograde. Mercury retrograde occurs three times per year when the planet Mercury appears to move backward across the sky due to Mercury’s different orbital speed and length compared to Earth’s.

The most recent Mercury retrograde — and the last one of 2022 — started on Sept. 9 and just ended on Saturday, according to The Old Farmer’s Almanac. In fact, several other planets are also in retrograde, meaning six planets were in retrograde at once until this past weekend.

Mercury retrograde is synonymous with being thrown into chaos and for me, my life mishaps coincidentally lined up with when the retrograde began. On top of feeling immensely overworked, I’ve had more arguments with friends and can’t get enough of a grasp on my anxiety. I’ve had to scale back on extracurriculars just to make sure I don’t burn out early.

[The fall season has a certain kind of magic, but why?]

While this definitely can be attributed to a few other things, such as poor time management and just getting used to the rhythm of school again, it’s reassuring to also think my life will pull itself together soon because Mercury is back on track.

I always thought Mercury retrograde meant that everything that can go wrong will go wrong — but that’s not always the case.

Maia Foley, a senior percussion performance major at the University of Maryland, considers herself to be a spiritual person and has dipped a toe into the world of astrology. From her understanding, retrograde chaos isn’t necessarily bad, and its effects vary from person to person based on their astrological sign.

“Retrograde is sort of like … a general chaos and losing control, but a lot of the time that seems to skew in a bad way,” she said.

Foley’s chaos has taken the form of trying to balance multiple commitments. The day this retrograde started, she said she went on a first date with a person she’s still currently seeing. As a member of three different music ensembles, adding that relationship threw her schedule into disarray. But that doesn’t mean she isn’t happy.

There have also been funnier moments during retrograde — at a volleyball game, a ball spiked off of Foley’s watch and shattered her watch face. But soon after, she won a free popcorn.

“It’s just little, funny, chaotic things that you wouldn’t expect to happen,” Foley said. “Depending on your sign, it might be worse for you … I’m living my life. It’s chaotic, but my life is not currently exploding.”

For Mariam Shah, a freshman English major, the retrograde chaos has manifested itself as piles of exams and big assignments and difficulty learning to navigate the campus. At the start of the semester, Shah got lost on the way to a class building and on the way to one of the campus dining halls, walking around for at least 30 minutes trying to find her destination and getting conflicting answers from other students passing by.

Shah said she thinks astrology is fascinating even though she doesn’t follow it.

“I saw [Mercury retrograde] on an Instagram post a while ago,” Shah said. “Any time I see those kinds of posts on Instagram, I’m dealing with a shitty period in my life, and so is everyone else, so I’m just like, ‘That’s why. That explains it.’”

Kelly Neagglys, a sophomore enrolled in letters and sciences, is an avid astrology follower. Growing up, her stepfather was “very big on zodiac signs,” and in the last few years, she’s become more of a believer.

Neagglys said her experience in Mercury retrograde was filled with ups and downs. On the first day of retrograde, she said she went to a party and her ex messaged her out of the blue asking to hang out, and they haven’t spoken since. Neagglys also made more impulsive decisions — including getting a cat.

“Towards the end of [retrograde], I had conflicts with friends and even with myself,” she said. “I just have more clarity on what I want to do … Now I feel definitely more stable as it’s coming to an end, and realizing, ‘OK, these are things that I can just cut out of my life because they’re not necessary.’”

Now that the last retrograde of 2022 has ended, I’m hoping every part of my life will chill out and I can take a breather from constantly juggling commitments and emotional turmoils.

Shah is more than ready for retrograde to end, manifesting her exams will level out soon.

“I’m hoping after these planets get out of retrograde, that I’ll catch a break,” she said.

But for Foley, the end of retrograde brought more than just relief. Foley’s aunt died right before the semester began, and the service was delayed to the day this Mercury retrograde ends. Foley planned to head home for a few days, attend the service and give her system a reset before coming back to College Park.

“The coincidental timing of the retrograde and sort of framing everything, I feel like just having that moment will give me a little bit more closure,” Foley said. “I’ll have the open mind to go through the rest of the semester, the rest of the year with a more optimistic and less chaotic outlook.”