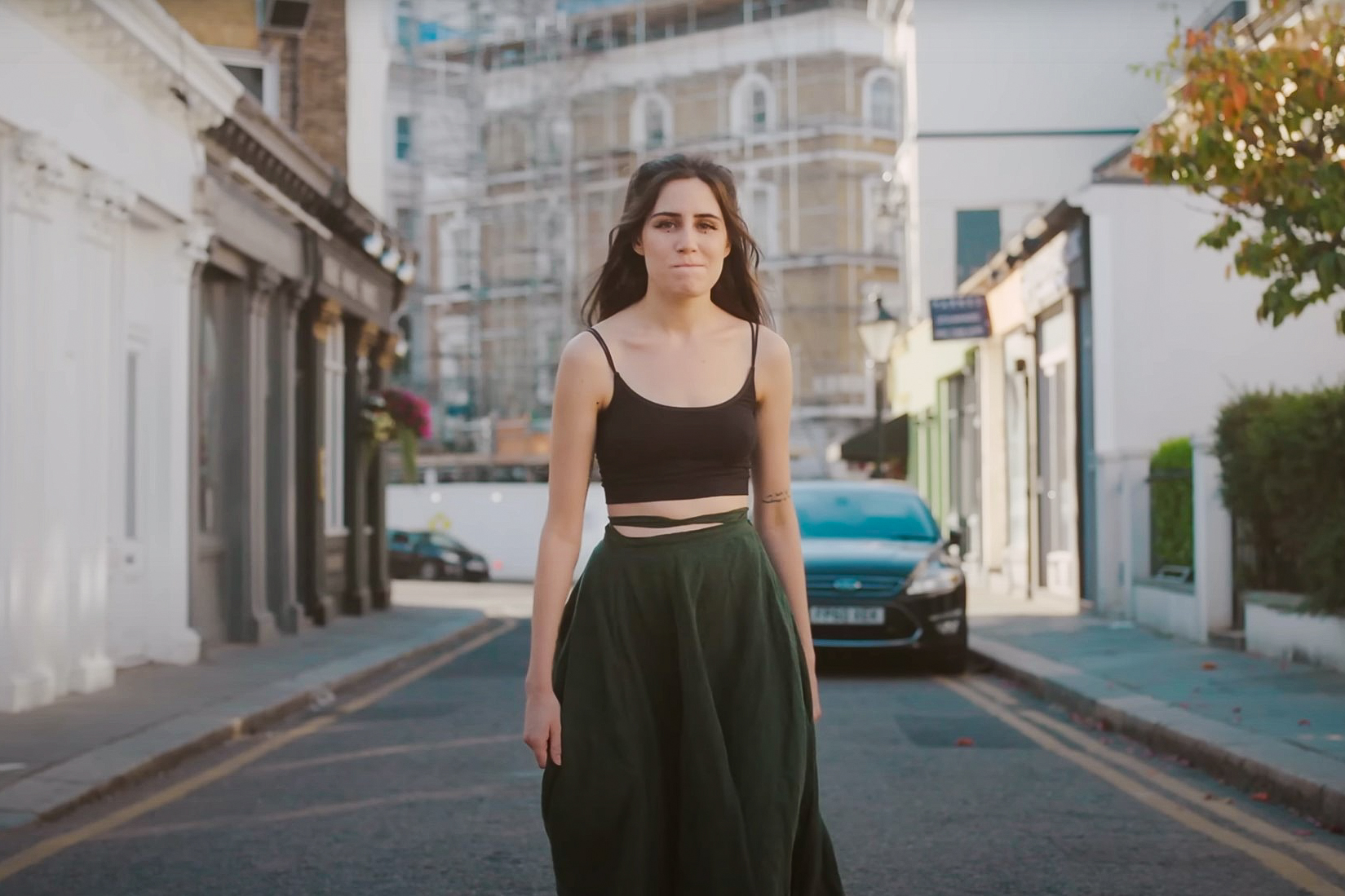 Look no further than Dodie’s music to transport you to a new realm as you listen. The U.K.-based singer-songwriter released her short but sweet EP Hot Mess Friday, and she has me entranced.

The title track, “Hot Mess,” jumps right into the classic comforting feeling the artist emotes in her tracks, with her slight whispering voice and some stunning string instrumentals. It builds to the pre-chorus where she gives the smallest pause before singing the title of the song in her lyrics: “Dry heave, I am not okay / Brain rot in a pretty dress / I’m a hot mess.”

On her Youtube channel, doddleoddle, Dodie released the song as a bedroom demo in February 2022, to encapsulate the feelings of January 2022. She hinted at the release of her song in the video description: “the produced version i’m working on sounds sikkkkkkk just wait : D.”

If you listen to this EP with a good pair of over-the-ear headphones or soundproof earbuds, you will really feel like Dodie is whisper-singing right into your ear. She really sounds like she is telling you a story through bits and pieces — small metaphors or descriptions that build to a larger theme in each song.

In “Got Weird,” Dodie uses this tactic to reveal some of her insecurities with dating women. She sings, “Babe, what’s the deal, do you like me? / Why do karma and girls love to bite me?” Dodie also hints to her previous song on the EP when she sings “Guess hot goddamn mess is your type then.” Dodie also released a video of snippets of her month on her more casual channel, doddlevloggle.

The bridges of all of the songs on the EP transport you to a different realm, where the message of the song is revealed to you in a profound way.

In “No Big Deal (I Love You),” the bridge encapsulates the feeling of the song as Dodie repeats through the lyrics, “I’ll say it here, I’ll tell you soon / Until then, I love you,” with gorgeous harmonies. The song is about being scared to tell someone you love them, and the growing bridge is where you finally realize the depth of her feelings.

[Review: ‘The D’Amelio Show’ continues to blame its own audience]

“Lonely Bones” sounds raw and just like Dodie’s very old songs and Youtube covers — where it is just her and her ukulele. It has a jazzy feel to it, and incorporates piano as well as more complex harmonies as the song progresses. Toward the end of the song, Dodie’s friends join in to help her sing on the recording, and you can hear all the little discrepancies between different audio takes which makes it feel very real.

After only 13 minutes, I left the EP in a completely different state than when I had started it. Her songs are really relatable and musically complex while still feeling so soft and simple. After a short moment of reflection, I started the EP over again. And again.