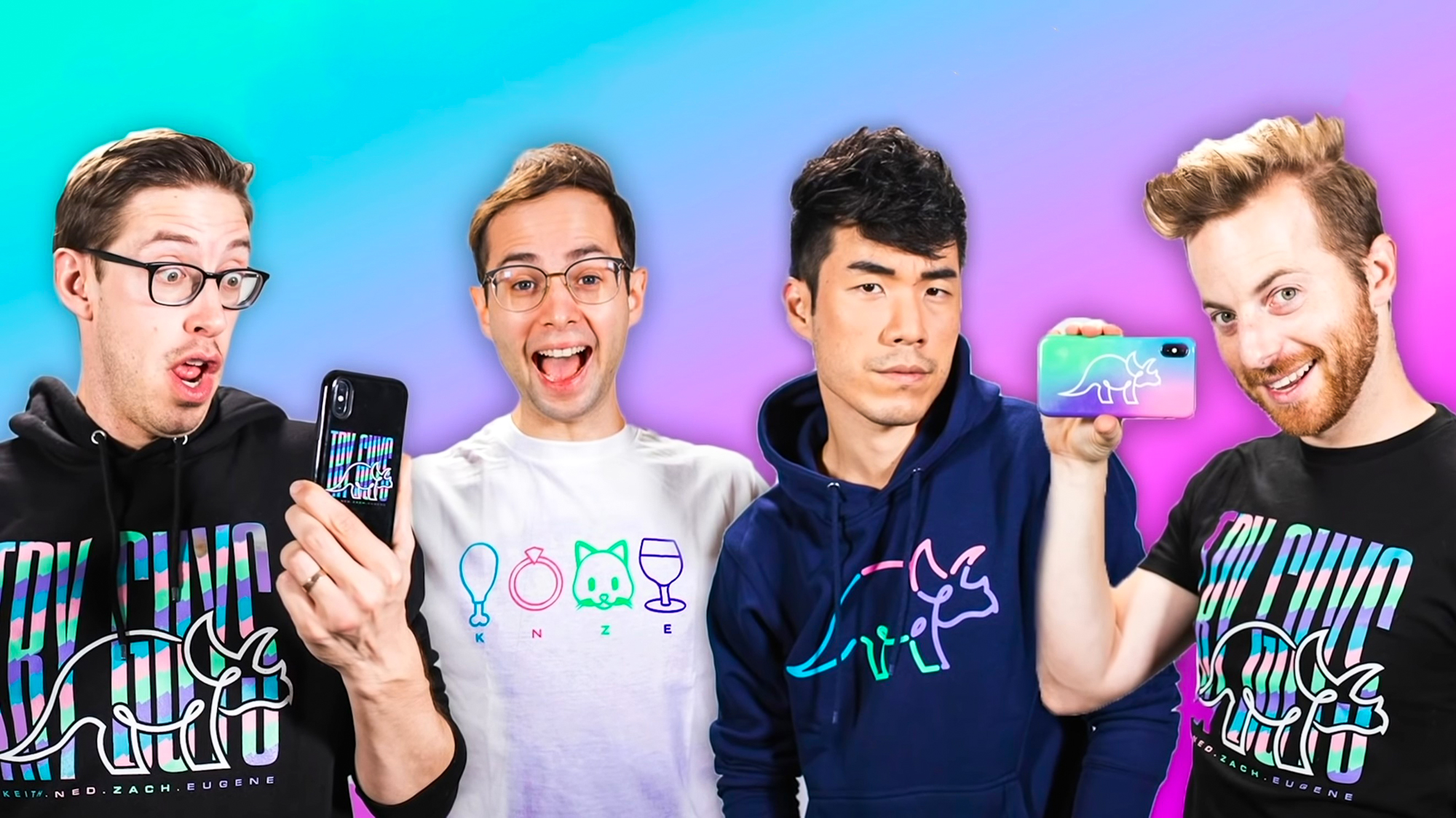 When I was scrolling through Instagram and saw a post from The Try Guys stating Ned Fulmer, one of the founders and stars of the group, was no longer a member, I thought it was a prank making fun of singer Adam Levine’s recent cheating scandal.

But then I saw a typical celebrity apology from Fulmer and a post from his wife, Ariel Fulmer. To comprehend what happened, I took a deep dive into Reddit and Twitter.

The Try Guys were coworkers who got their start on the BuzzFeedVideo YouTube channel in 2014. The foursome, composed of Fulmer, Zach Kornfeld, Keith Habersberger and Eugene Lee Yang, left BuzzFeed and started their own company, 2nd Try LLC, in 2018.

Since then, they’ve gained millions of subscribers and more than two billion views on their videos. The group never shied away from important conversations, featuring Texas gubernatorial candidate Beto O’Rourke and National Institute of Allergy and Infectious Diseases Director Dr. Anthony Fauci on their channel. But overall, a lot of their content was based on just being friends and interacting with each other.

The group fell apart when the allegations that Fulmer had been cheating with a coworker came to light. A video surfaced allegedly showing Fulmer kissing and dancing with Try Guys associate producer Alexandria Herring at a New York nightclub.

A Reddit thread on r/TheTryGuys detailed the sequence of events, alleging that the event happened in early September. One Reddit user noted that clothes Fulmer and Herring wore in previous photos seemed to match the clothing seen in the video from the nightclub.

During the past month, followers began to note that Fulmer has been in fewer videos and has not recently appeared in the group’s podcast, The TryPod. He was also not included in promotional content for the company’s new tracksuit line.Fans also said Fulmer had been edited out of some videos, resulting in choppy video cuts and odd framing for certain scenes.

The Try Guys social media pages made a statement Tuesday saying they conducted a “thorough internal review” and decided there was no “path forward together” for Fulmer and the company. They also rebranded, removing the red-pink color that was meant to represent Fulmer in their logo and the company’s social media profile pictures.

All of the statements imply something similar: This has been going on for a long time. The company having decided to sever ties with Fulmer, especially after an internal review, would have taken a while.

Plus, Fulmer addresses the incident as a “relationship,” implying this event occurred more than once. Herring has yet to make a statement, but the nature of their relationship poses another question: Can a romantic relationship between a boss and subordinate ever be fully consensual? Even if both parties say the relationship is consensual, there is an inherent power dynamic.

A boss has influence over the subordinate’s career, creating pressure within the relationship to act a certain way. Health psychologist Dr. Erin Eatough writes subordinates can “fear the repercussions of not listening to orders.”

This may or may not have been true in Herring and Fulmer’s case and some Reddit users were quick to point out Herring was not a “helpless intern that was preyed upon.” She was an adult, with a full-time, contracted position who made a choice, one user argued.

Whether the relationship was truly consensual or not, the company’s decision to sever ties with Fulmer was bold and indicative of its values.