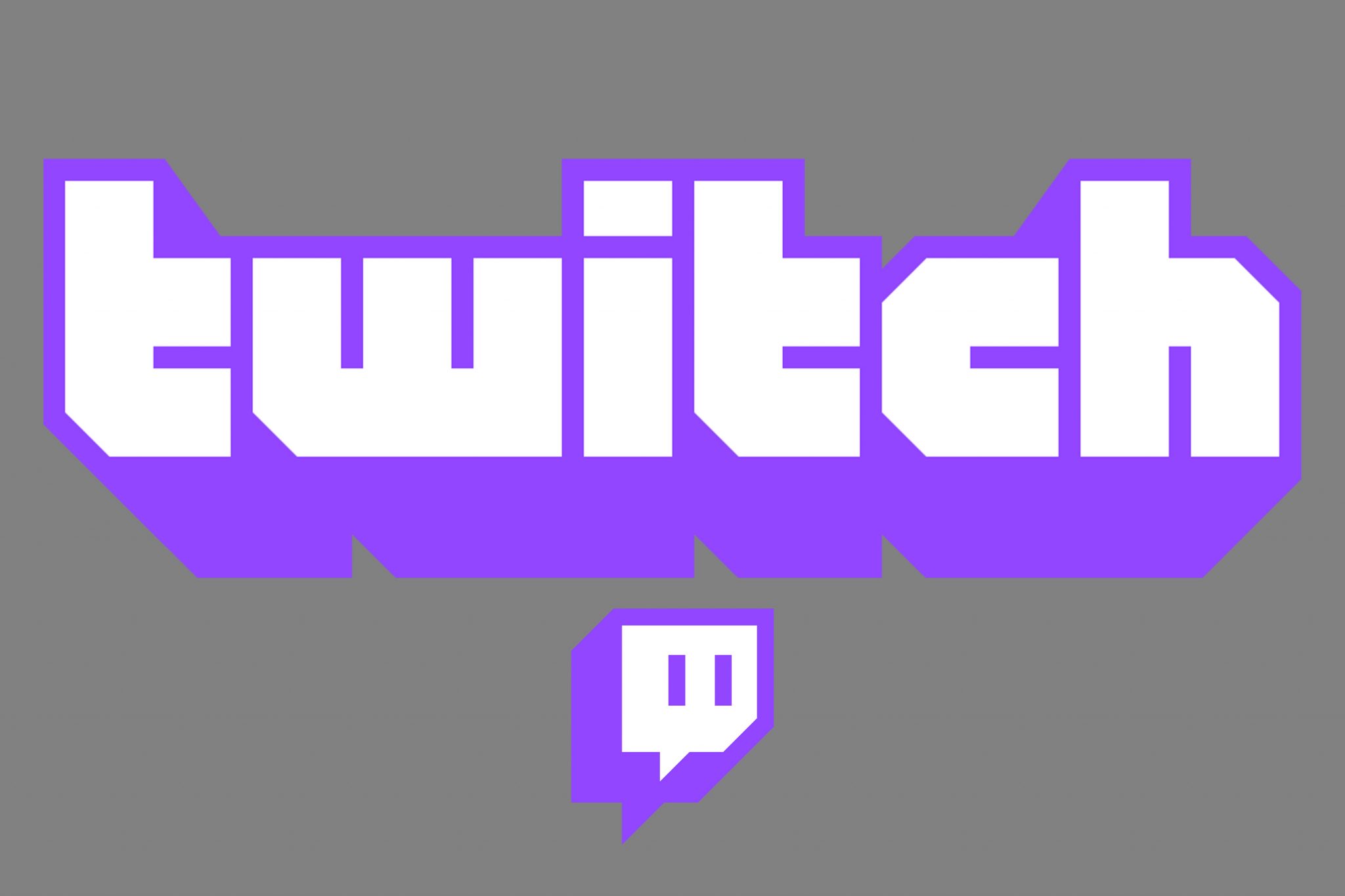 What started as a Twitch streamer admitting to a gambling addiction spiraled into another Twitch content creator being accused of sexual harassment and assault by multiple people. The two events separately might sound like normal Twitch content — but how did they become so deeply intertwined?

On Saturday, people came forward with messages from content creator ItsSliker asking them for money. In some of the messages, ItsSliker said his bank account had been locked, and he was having problems with his accountant.

He never paid back the sum, estimated to be about $300,000. One person tweeted ItsSliker had borrowed $30,000 from him and never paid him back. During a Twitch stream Sunday, he admitted to having a gambling problem, largely with sports betting, that led to him asking to borrow and subsequently losing money from his followers and friends.

Two other streamers, xQc and Ludwig, have volunteered to pay everyone back.

ItsSliker’s actions had an effect on the Twitch community. Popular creators, including Pokimane, who has 9.2 million followers on the platform, asked the platform to ban gambling games. The platform released a statement Tuesday, saying it would be banning unlicensed gambling sites but would still allow sports betting, fantasy sports and poker.

Asmongold, who has 3.3 million Twitch followers, tweeted Monday ItsSliker should be banned from Twitch.

One streamer, Trainwreckstv, who streams gambling content responded to this tweet, saying the move to ban gambling was part of an attack on him. This devolved into a conversation between Trainwreckstv and another streamer, Mizkif, leading to an entirely new scandal, though some of the tweets are now deleted: Trainwreckstv accused Mizkif of covering up a sexual assault for his friend and roommate CrazySlick.

The tweet was confirmed to be a reference to an incident involving CrazySlick and streamer AdrianahLee. Lee alleged that while she was passed out, CrazySlick tried to “check her pulse” by touching her chest. Mizkif and his then-girlfriend tried to make her downplay the event, she said. CrazySlick deleted his Twitter and Instagram soon after the allegations came out.

In an old Twitch clip, Mizkif can be heard talking about CrazySlick’s actions and saying that it “it’s not really a big deal.”

CrazySlick responded in a now-deleted tweet saying he never sexually assaulted anyone and will be getting a lawyer. Mizkif also apologized for his words in the clip and said CrazySlick would no longer be living with him.

Many people were angry about the situation, but some said Trainwreckstv was using this information as a “gotcha” moment for Mizkif, rather than something to help AdrianahLee.

“It was the right time to drop it because if it was dropped any other time, it would have gotten pushed under the rug just like it was before,” she said.

In June 2020, there was a mass movement of women coming forward with their stories of sexual assault and harassment from other content creators in the gaming and live-streaming industries.

The first stories came on June 19, 2020, from three women speaking up about their experiences with Twitch streamer SayNoToRage. The platform has since banned the streamer, but the allegations against other content creators weren’t treated with the same respect. Several women came forward with allegations against Twitch Partner HJTenchi, who still holds his partnered status with the platform.

Twitch released a statement on June 24, 2020, saying they would investigate the allegations further and in December 2020, the platform reworked its harassment policy. The biggest suggestion? Use the site’s reporting tool and wait.

When the issue of gambling streams and how they impact children and viewers came up, Twitch took significant action within days to get rid of and moderate that content from their platform. But Twitch’s response and lack of action against some of their valuable creators who are alleged to commit sexual crimes proves AdrianahLee’s point: Twitch will rarely take action in situations of sexual assault, abuse or harassment.

Pokimane also apologized for her reaction to the situation. She referenced a thread started by AdrianahLee Tuesday, full of stories about CrazySlick sexually harassing and abusing people. At noon on Wednesday, the thread had about 20 different users’ stories.

AdrianahLee also expressed her anger about streamers who broadcast their doubt about her story. Even small kernels of doubt, she said, can be very serious for the creator’s audience.

Some of their viewers could have experienced sexual assault or harassment, and they have to deal with comments from their peers in real life telling them that their story isn’t true, she said.

“They don’t deserve to see people that they look up to laugh at victims of sexual assault, whether you didn’t know about it or not,” AdrianahLee said.