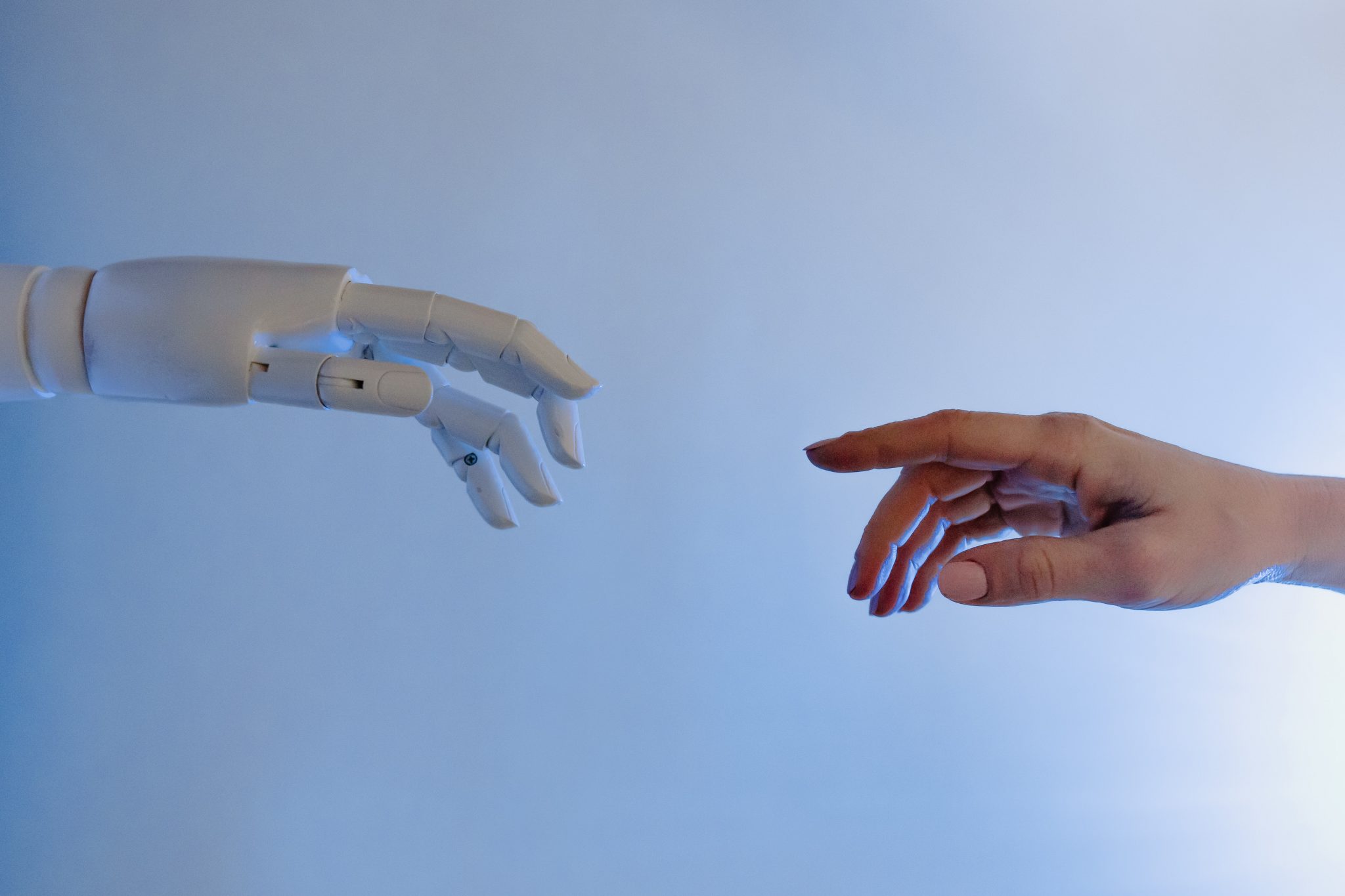 Pop culture has long viewed artificial intelligence through a somewhat paranoid lens, with movies such as The Terminator, The Matrix and 2001: A Space Odyssey speculating darkly about the possibility of ultra-intelligent computers turning against their creators. Although there’s still a bit more ground to cover before we really run the risk of any sort of machine takeover, 2022 has brought a plethora of fascinating new technologies to the scene, and it’s become clear AI is a field to watch.

Recently, image generators have been taking center stage in the world of artificial intelligence, especially with OpenAI’s recent release of DALL·E 2. DALL·E 2 is a new iteration of OpenAI’s previous technology, DALL·E. Both DALL·E AI models are text-to-image models, and can generate images from natural language prompts. In other words, DALL·E 2 can draw whatever you tell it to — from the mundane to the outlandish — and the results can be of photorealistic quality. According to OpenAI’s website, DALL·E 2 can also modify existing images, taking into account various user specifications to create a unique new piece of art. Essentially: Ask, and DALL·E 2 will deliver.

DALL·E 2 is one of many image-generation AI online. Other popular image generation and modification AIs include Midjourney,Google’s Imagen and DeepDream. An AI called Craiyon, formerly known as DALL-E Mini  — unaffiliated with OpenAI — was popular on Twitter in June as users began sharing humorous images generated with the model. It isn’t difficult to get started with generating images; gaining access to the free trial version of Midjourney is as simple as joining its Discord server. DALL·E 2 now only requires prospective users to fill out a simple form in order to join the waitlist for the beta version, no payment necessary. Craiyon is hosted on a free website. The accessibility of many of these services has rendered them Internet sensations. Subreddits such as r/dalle2 and r/weirddalle catalog the wackiest and most intriguing images people have generated. In browsing through these forums, it can be hard to believe all of the results have been created entirely by a computer. To be fair, DALL·E 2 seems to struggle with things such as including comprehensible text as part of the images, but many of the generated images look human-made, and some easily pass as admirable artwork.

Perhaps predictably, commercial enterprises have begun springing up around the idea of AI-generated images. One example is the website is PromptBase, which allows people to buy and sell text prompts designed to elicit a certain type of image from AIs such as DALL·E 2 and Midjourney. There is also a market for AI-generated artwork; searching prompts such as “Google deep dream”, “dalle2”, or “ai generated art” on Fine Art America, an online art marketplace, yields plenty of results. It seems some consumers are intrigued by images produced by these artificial intelligence technologies.

The immense rate of improvement and growing frequency of image generation AIs such as this raises the question: Could the future of art be artificial? The fear of machines replacing humans for performing certain tasks has long been omnipresent in discussions about the future of AI, but it seems bleak and a bit hasty to declare artists obsolete. After all, the art produced by DALL·E 2 could be said to lack the uniquely human story that gives a great piece of art its ability to touch viewers’ hearts. Art is, at its core, an outward expression of emotion and humanity — and replicating this with artificial intelligence would be impossible.

One could argue art is not something that can be automated, but image generators such as DALL·E 2 still have ample potential to be a useful tool for creative humans. Artists are already making use of this technology to enhance their projects and innovate within the modern art field. One thing is certain: AI isn’t going anywhere, and it will continue to open the door to intriguing new possibilities for years to come.