Web 3.0: How virtual reality and blockchain could revolutionize the internet 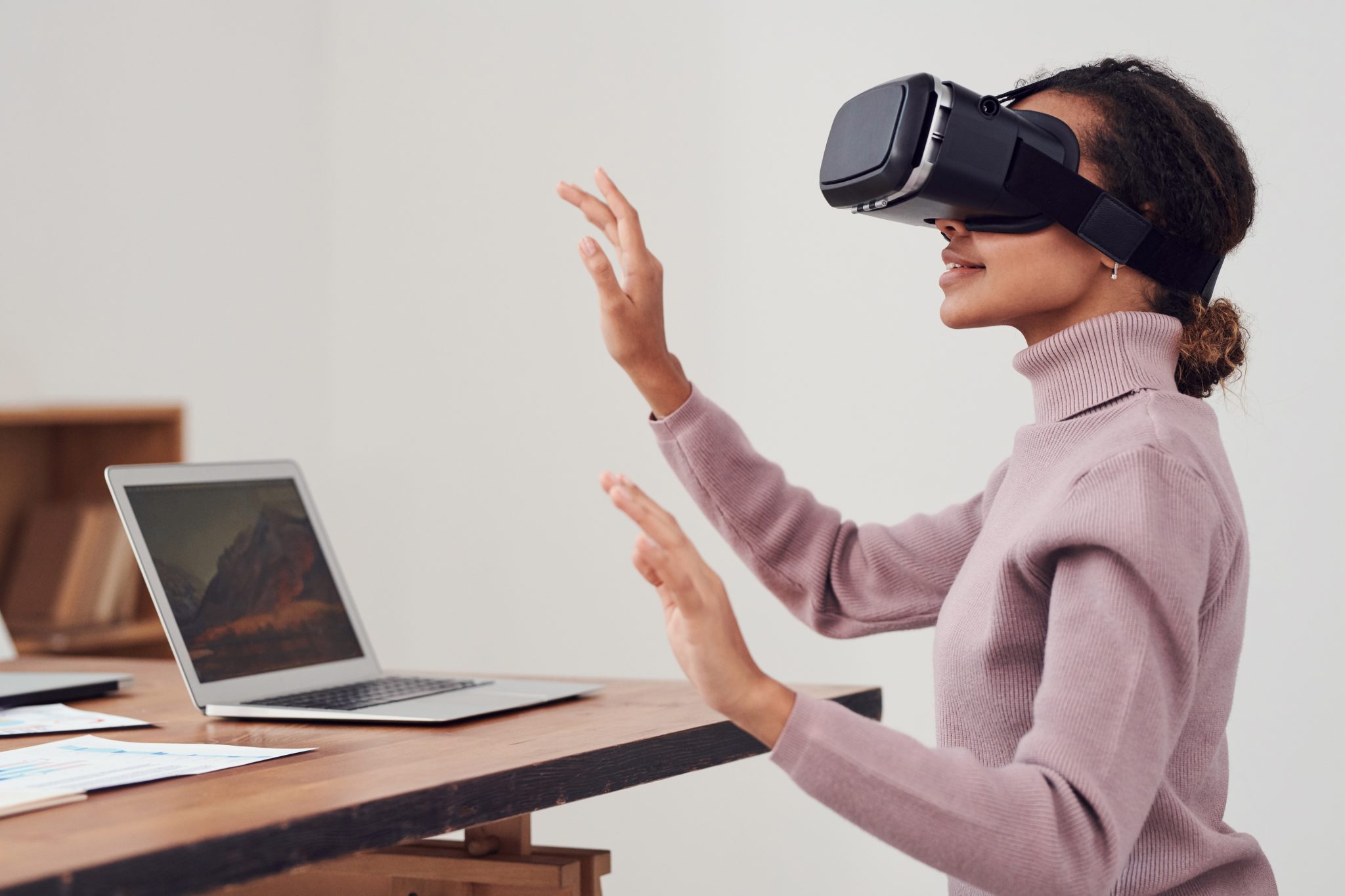 Last year, then-Facebook made waves by announcing its rebrand as Meta Platforms Inc. and its intent to usher in “the successor to the mobile internet”: the metaverse. Mark Zuckerberg’s video explaining the concept was released on YouTube in October 2021, and was met with a mixed response from the public.

The metaverse, as explained by Zuckerberg, would be an entirely new way to connect with people, allowing users to feel like they are fully immersed in experiences online using virtual reality. The term “metaverse” was originally used for the virtual reality world in the 1992 science fiction novel Snow Crash by Neal Stephenson, and it seems Meta intends to emulate this futuristic ethos.

While the metaverse sounds like the stuff of science fiction, virtual reality has become more and more ubiquitous in recent years. With the introduction of technologies such as the Oculus VR headset and its acquisition by Facebook in 2014, virtual reality video games have become mainstream.
[Review: Alex G’s new album ‘God Save the Animals’ gets biblical]

And virtual reality isn’t the only new technology that’s come onto the scene. This year saw an explosion in popularity of and discourse about cryptocurrency and blockchain. NFTs, or Non-Fungible Tokens, which are certified with blockchain, have also generated a lot of hype as a new way to “own property” on the internet. Twitter even introduced the option of NFT profile pictures earlier this year.

Perhaps we are indeed inching toward a new version of the internet, which some have deemed “Web3” or sometimes “Web 3.0.” The internet hasn’t been around for very long, but already it has gone through a couple of distinct phases.

Web 1.0 refers to the era of the internet when users mostly navigated static, read-only webpages. Web 2.0 denotes the era we are currently in, in which user-generated content is created mainly in centralized platforms owned by large companies.

Web3 is the next step: a largely decentralized system, built on blockchain, where a greater degree of individualism can return to the internet. The term Web3, coined by Ethereum co-founder Gavin Wood, describes this future that internet technologists so enthusiastically envision, as it relates to cryptocurrency.

The idea of Web3 is inextricably intertwined with that of the metaverse, even if Zuckerberg’s version of the virtual reality universe isn’t the one that ends up becoming mainstream. If, in the future, the internet goes 3D, it’s likely cryptocurrency will become one of the main methods of transaction and property ownership. Already, it is possible to buy real estate in the metaverse as an NFT.

Not everyone is enthused about the prospect of the metaverse or blockchain as the new normal. Many people are already concerned about over-reliance on technology and the effects of screen time. Making the internet even more immersive could worsen this problem, and to some, the idea of a metaverse sounds downright dystopian. And cryptocurrency and blockchain have their own problems: Cryptocurrency has an extremely high carbon footprint, leading to serious environmental concerns about its growing popularity.

Regardless, cryptocurrency and virtual reality both have clearly become objects of interest for companies and developers around the world. As to whether they will truly revolutionize the internet, well, we will just have to wait and see.