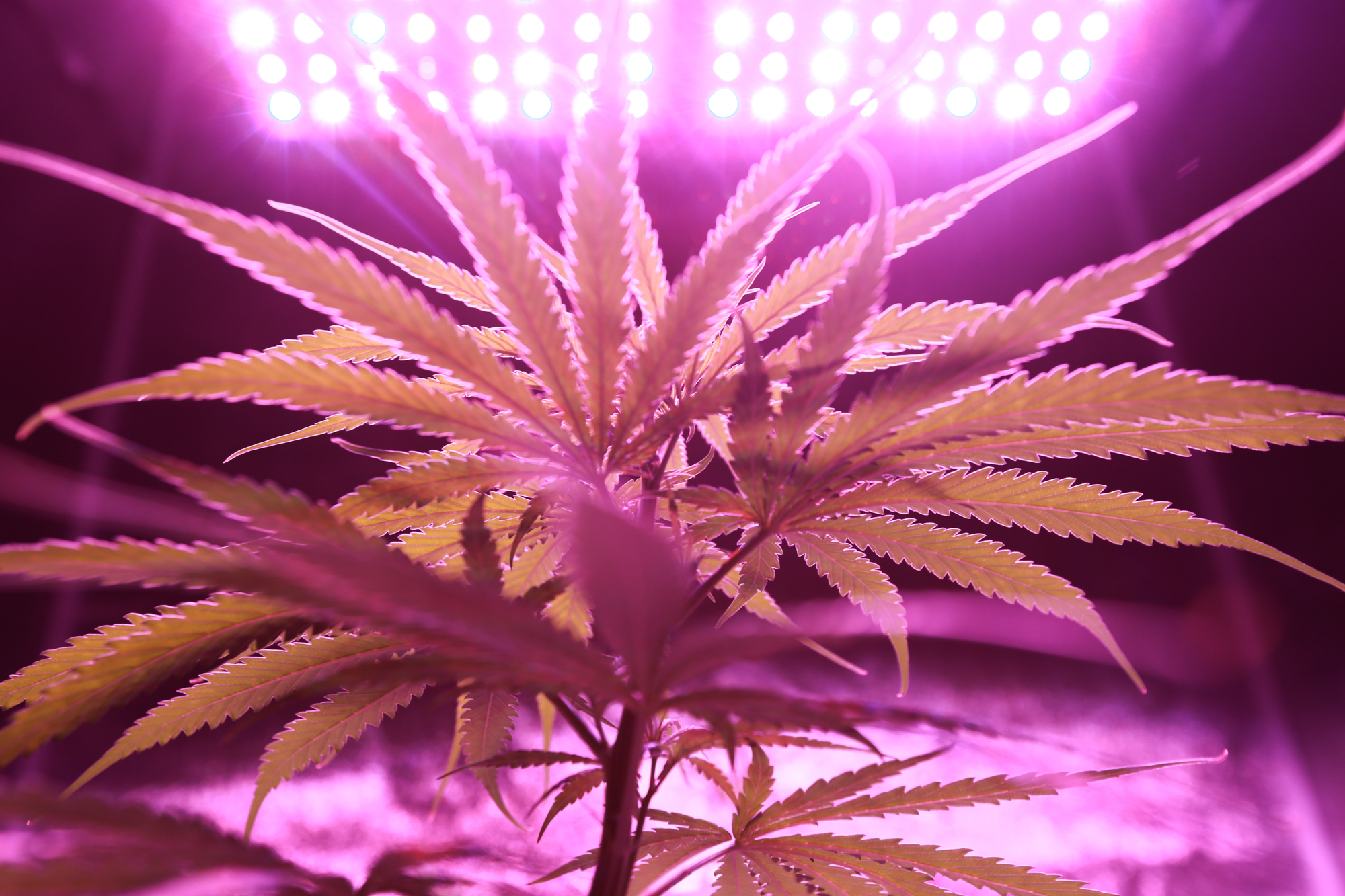 Last legislative session, Maryland almost legalized cannabis. It’s now up for a vote via a referendum on November’s midterm election ballot. However, this referendum could push the bill to fail, despite the wishes of cannabis supporters in Maryland.

The way to prevent this failure is more focused media presence to inform Maryland constituents on what we stand to lose in this upcoming election. The only way to ensure Maryland voices are heard correctly is by getting constituents to participate this November and vote.

Even though medical cannabis has been legalized, this has done nothing to resolve the racial equity gaps that are present in cannabis-related arrests. In fact, the system  served to enhance these gaps, with minority groups struggling to achieve licenses to be able to grow, acquire or participate in the medical cannabis industry. Even eight years after its legalization, fewer than 43 percent of Maryland dispensaries are owned by minorities.

By finally legalizing cannabis fully, we can finally resolve these racial disparities and stop the high incarceration rates of Black cannabis users.

But this referendum might not reach important demographics of cannabis supporters in Maryland who constitute the majority of voters.

It still remains to be seen if these high popularity ratings will be properly reflected in the upcoming November gubernatorial election.  Younger generations are the demographic with the highest cannabis support  in Maryland.

As a young person myself, I can count on one hand the number of people around my age who I know will be participating in the upcoming gubernatorial election.  Additionally, Black and Hispanic populations have much lower turnout rates in elections than white voters, which could lead to the election not properly reflecting our modern society.

Indeed, while Generation Z and minority groups’ voter turnout has been abnormally high for national elections in recent years, we can’t count on the same momentum for state elections — not unless the people are given a compelling reason to vote. These communities need to be properly represented in the upcoming election if cannabis is to become legalized.

If people aren’t aware of the value their voices have to legalize cannabis, then the upcoming referendum will inaccurately reflect more than half of Marylanders’ wishes.

Movements such as the “Yes on 4” ballot campaign have already begun to urge Marylanders to participate in the gubernatorial election and legalize cannabis. We need more campaigns from interest groups and political action committees that will give us the important legislative information the public is entitled to.

We, especially the younger generation, need to understand the gravity of this election for cannabis legalization.

Depending on how the November election goes, the referendum can either legalize cannabis or could potentially submerge all future cannabis discussion.

In simple terms, if this referendum fails, we might never have a chance to legalize cannabis again. Legislators can use the failed referendum to indicate that Marylanders don’t support cannabis — which is simply untrue. Unless the public is rightfully informed, the election results in November will not accurately represent public opinion.

We need more campaigns to motivate key demographics and supporters for issues such as cannabis, otherwise a referendum would be meaningless. And only by being informed and voting can we take back our constitutionally protected right to represent ourselves and our interests.

For cannabis legalization in Maryland, the fight is far from over. We need to ensure our voices are truly heard and our beliefs are being properly represented. To do this, we must vote.