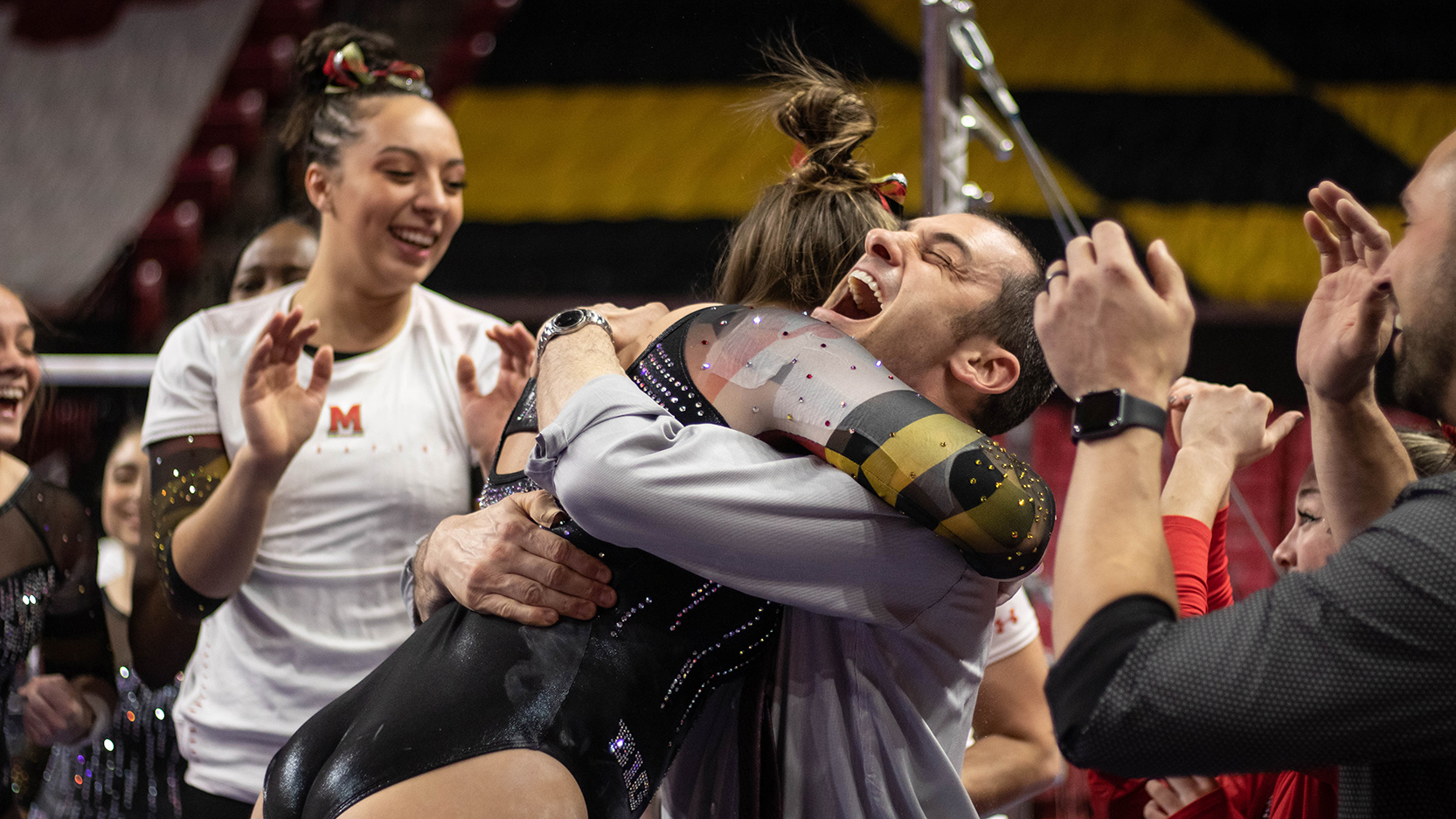 Maryland gymnastics coach Brett Nelligan signed a five-year contract extension to remain at the University of Maryland, keeping him with the program through the 2027 season.

Coach Nelligan has led the Terps for the past 14 years. Nelligan built up the program and guided them to 11 NCAA Regional appearances.

“Brett has been a part of the Maryland gymnastics family for decades,” athletics director Damon Evans said. “We are thrilled that he will continue to lead our program for years to come.”

Nelligan’s Terps achieved an 18-9 record and finished sixth in the Big Ten tournament. The Terps recorded a program record 196.025 points in the 2022 NCAA Regional.

Coach Nelligan competed for the University of Massachusetts in both gymnastics and diving in the early 2000s. He spent three seasons on the gymnastics team, serving as the co-captain junior year. Nelligan placed in the top-10 at the NCAA Championships on vault and was named an Academic All-American.

He began coaching immediately after he left in 2003, becoming an assistant coach for Maryland gymnastics. He was named coach on May 1, 2009.

“The Maryland gymnastics family is strong and what we achieved together last season was incredible,” Nelligan said. “It’s a great time to be a Terp.”

“In recent years we have set records as a team and had numerous individual achievements and honors that we are all proud of,” Evans stated. “The future of Maryland gymnastics is very bright under Brett’s leadership.”