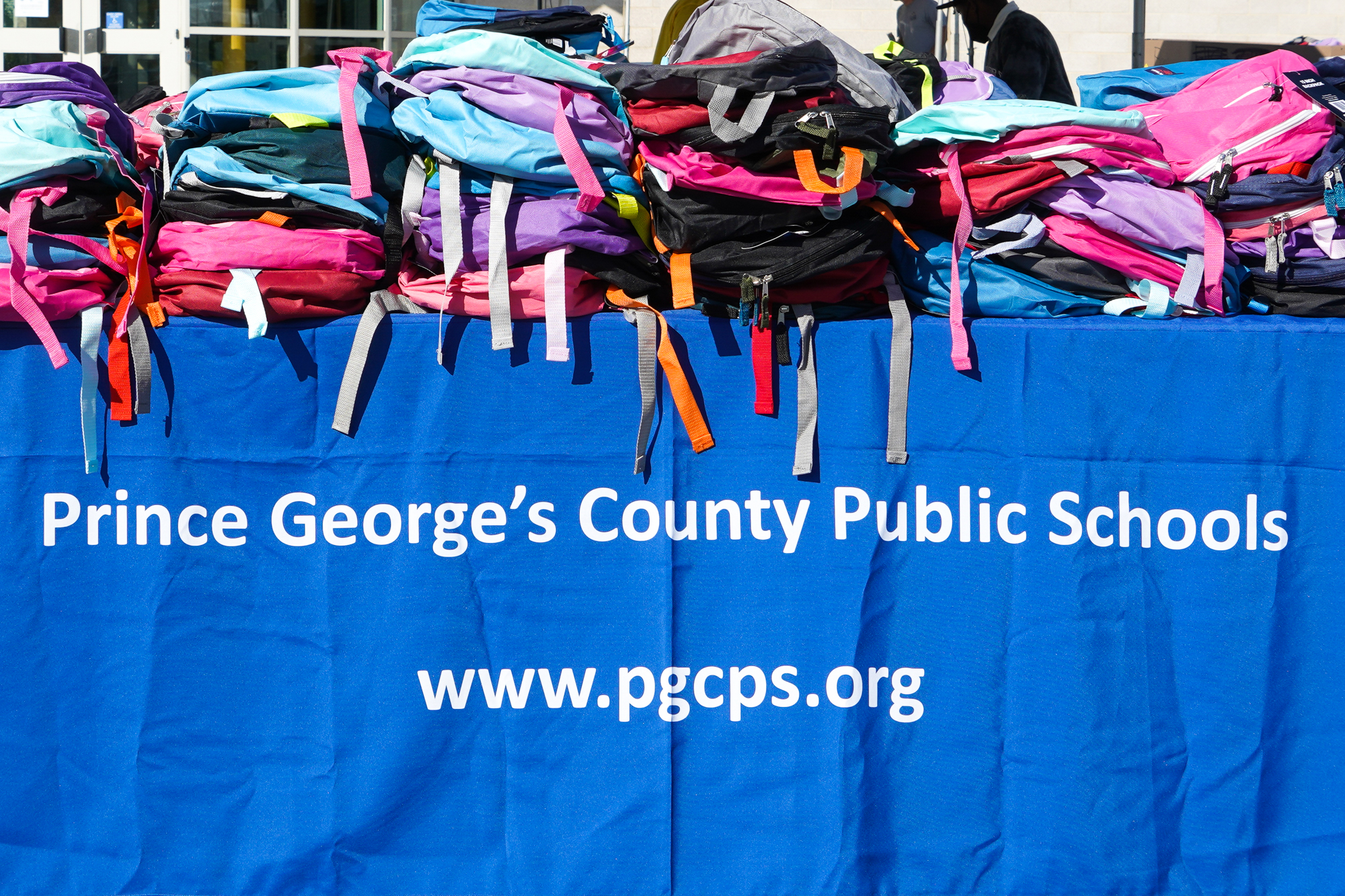 The Prince George’s County Public Schools Board of Education contentiously debated the response to an ethics report by the Maryland Inspector General during a special meeting Sept. 15. The board’s deliberation marked the beginning of the end of the ethics inquiry that shook PGCPS last year.

PGCPS’s five-member ethics advisory panel accused multiple board members of improper conduct, including voting to employ a company because it donated to a board member’s campaign, hiring a private lobbyist and unethically reorganizing administrative staff.

The ethics panel’s assertions toward school board members turned out to be false, leading all of the panel members to resign after a monthslong, messy conflict.

“Over a most turbulent year, we believed that we stayed the course and did the right thing despite adverse treatment by some Board members and the press,” read the resignation letter by then-panel chair Gregory Morton Sr.

This past May, PGCPS started accepting applicants for new panel members, according to a news release from its communications office. The panel is made up of five community members and are unpaid positions.

The Maryland Office of the Inspector General for Education started an investigation into the panel in September 2021 after community members filed complaints against the ethics panel, according to a review by the Inspector General for Education Richard Henry. The residents accused the panel members of conducting a faulty investigation and wanted the OIGE to look into the validity of their claims against school board members.

Henry and his office reviewed the probe done by the ethics panel, concluding that the panel “did not provide a complete and fact-based report.” In the OIGE’s report about the investigation, it listed five recommendations including clarifying the role of the ethics panel and reviewing the school district’s ethics policy.

Board member Curtis Valentine — who is also a public policy professor at the University of Maryland — filed a motion to accept the OIGE’s recommendations.

The vote on Valentine’s motion proceeded. The board members voted to accept the recommendations of the OIGE’s report with eight members in favor, two opposed, one abstaining and one absent.

Valentine also motioned to rescind a vote he had made previously to remove board members based on the ethics panel’s findings and he apologized for the impact he said that vote had on board members.

The board also debated whether it could definitively say if the OIGE report exonerated the board members accused of wrongdoing.

District 4 board member Shayla Adams-Stafford said the findings of the ethics panel “recklessly created a false narrative of unethical conduct,” including a state-level vote to remove some board members.

Adams-Stafford said by accepting the OIGE’s report, the board is essentially agreeing that the ethics panel’s decisions were based on false information, so board members should be allowed to remove any previous votes they made.

District 9 board member and board Vice Chair Sonya Williams said the report’s purpose was to investigate the ethics panel’s actions, and not the board members’ actions before the panel’s report.

Board Chair Juanita Miller said the state’s education board did an independent audit to investigate the actions of the PGCPS board, which ended with similar recommendations as the ethics panel’s probe.