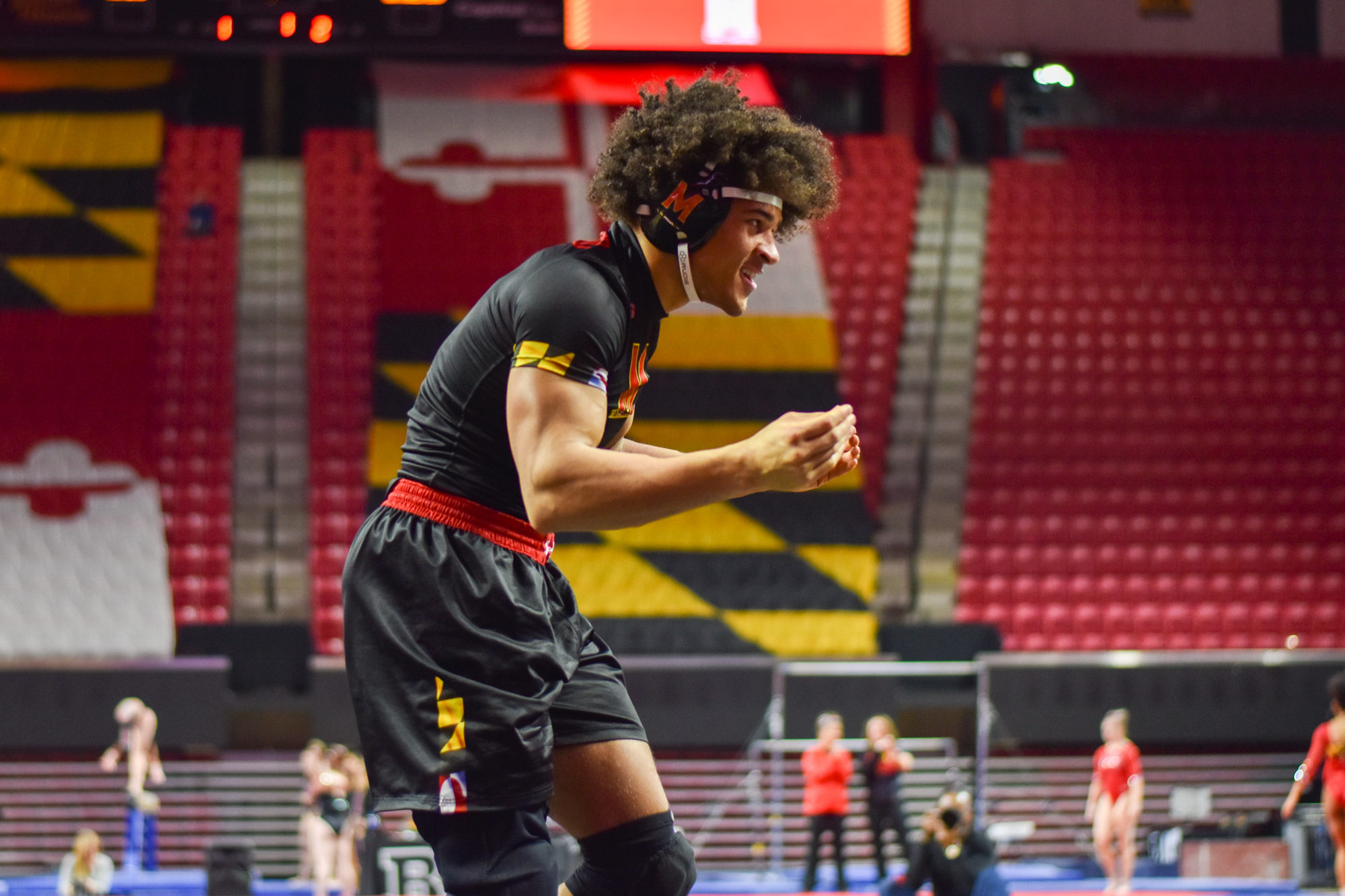 Maryland will host a trio of teams in Bloomsburg, American and Duke to open the season Nov. 5 before traveling to Kansas City, Missouri, for the Tiger Style Invite Nov. 12.

The nonconference slate rolls on for the Terps as they head to Pittsburgh — where Maryland lost in a dual meet last year — Nov. 18 and Navy Dec. 11. Maryland hosts Army on Dec. 2 at Xfinity Pavilion between those two away matchups.

Maryland begins Big Ten play when Indiana visits College Park Jan. 8, in hopes of its first conference victory since 2016. The Terps have four more duals in January, including a home match against Ohio State Jan. 20.

February features three home duals and two road matchups for the Terps. Maryland will take on Rutgers and Purdue at home Feb. 4 and Feb. 10, respectively. The Terps close out Big Ten play with a visit to Penn State, last year’s NCAA Champions.

Maryland ends its regular season with a home dual against Binghamton Feb. 17 and an away matchup at Columbia Feb. 19.