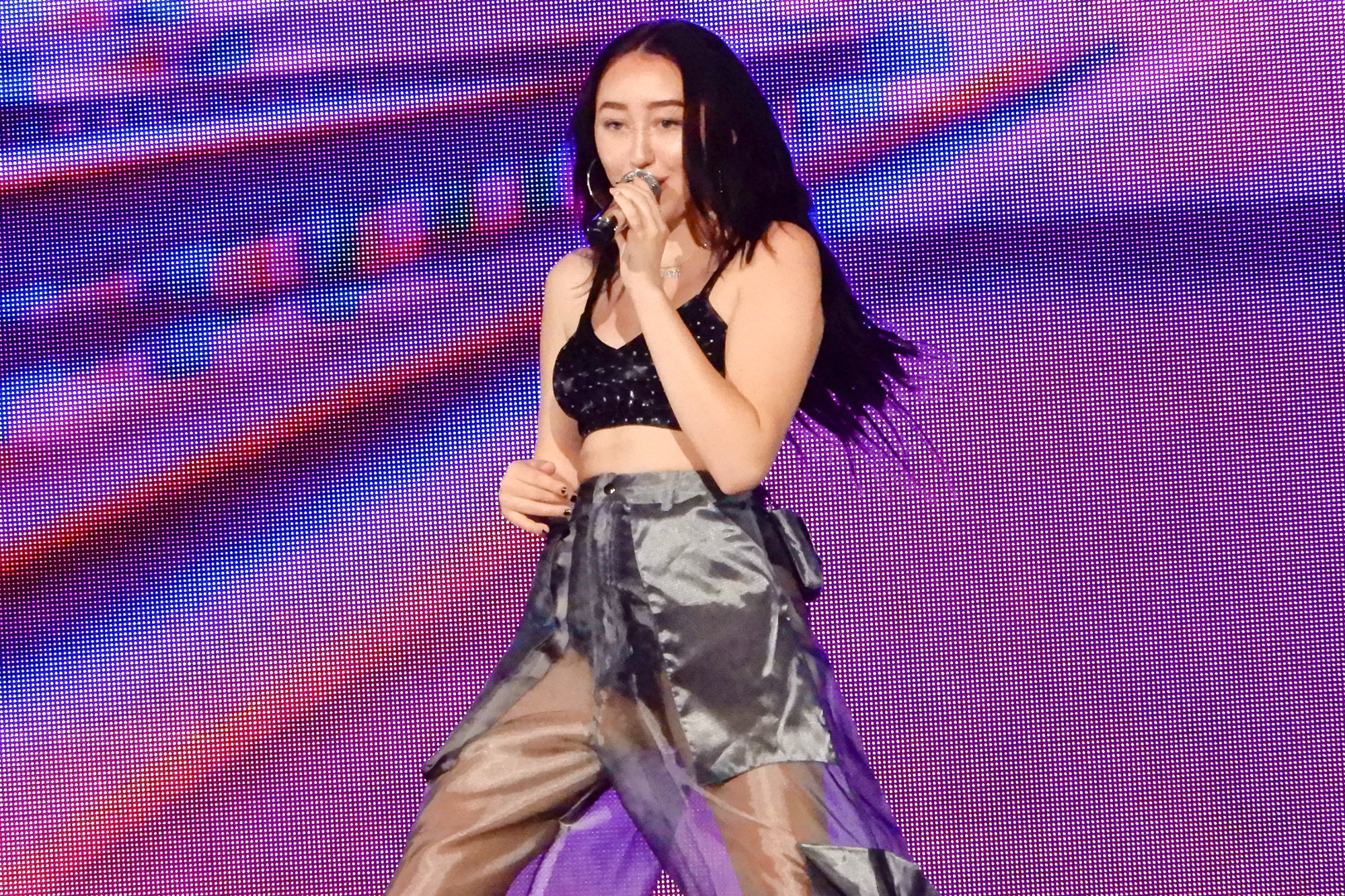 At age 22, singer Noah Cyrus’ lyrics and melodies are more mature than musicians double her age. Her debut, full-length album The Hardest Part is definitely worth putting on repeat. With a unique blend of modern pop and country, Cyrus explores complex emotions that are, frankly, impressive for how young she is. She glides through these serious, sad emotions by forming them around gorgeous, poetic lyrics.

Her album kicks off with “Noah (Stand Still),” teaching listeners important lessons about how life goes on. The song starts off slow and builds into a bouncy rhythm that teeters the line between soft pop and country rock. She slides into a country twang as the song continues, singing, “You’ll be right, you’ll be wrong, you’ll be fine / ‘Cause life goes on and on.”

In “Mr. Percocet,” Cyrus sounds mysterious and majestic as she works through the intense emotions of a toxic relationship while using a catchy tune. One of her lyrics feels particularly like butter, when she sings, “But you are malevolent and benevolent / You owe me nothing and everything.” Cyrus manages to be straight to the point in some lines and metaphorical in others without losing any meaning to the audience.

In “Hardest Part,” the album’s title song, the instrumentals start out very synth-heavy and futuristic, a different feel from the previous tracks on the album. She sings the chorus first, then jumps to a quiet, acoustic vocal-focused verse before building back up. As a 22-year-old college student, I related to every line in this song, especially when Cyrus sings, “And the hardest part of going home / Is facing that you’re getting older / And everything you’ve ever known / Is over, hm.”

Cyrus, the youngest of six children, has been in the spotlight since a young age. She was featured with her father, Billy Ray Cyrus, and the rest of her family in the medical series Doc at the age of 2. In 2008, Cyrus made her film debut as the main character in Ponyo.

It might be her life in early fame as the youngest child, but through one listen, you can tell how hard this album must’ve been to write because of the amount of pain she sings about. Even so, Cyrus told the American Songwriter, “I’m really happy because this record also saved my life in a way.”

I’m a sucker for a song with clear vocals and heavy backtrack, so my favorite song on the album is “I Just Want a Lover.” Cyrus’s voice sounds so raw and real in this song, and it is unique to her soft floating sound she uses throughout the rest of the album. The first line of the song is a kick at the United States, when she sings, “In the united hate of America,” very different from her older sister’s 2009 song, “Party in the USA.”

She ends the album with “Loretta’s Song,” a smooth tune similar to the first, bringing the whole album full circle. With religious undertones, this song is about Cyrus’ grandmother, who died in the midst of COVID-19 lockdowns in 2020. At the time, Cyrus was struggling with addiction and felt like she couldn’t be there emotionally for her mom.  In this final song, she sings, “‘Cause life’s too long for to keep regret / And love’s too strong to lay down for death / I know you’re hurtin’, but it’s not the end / So hold on, darlin’, I will see you again.”

For a debut album, Cyrus set the expectations high for future releases. I can’t imagine how mature her music will sound in 10 years time, considering how grown up she already sounds. In the meantime, I’ll be listening to The Hardest Part on repeat.