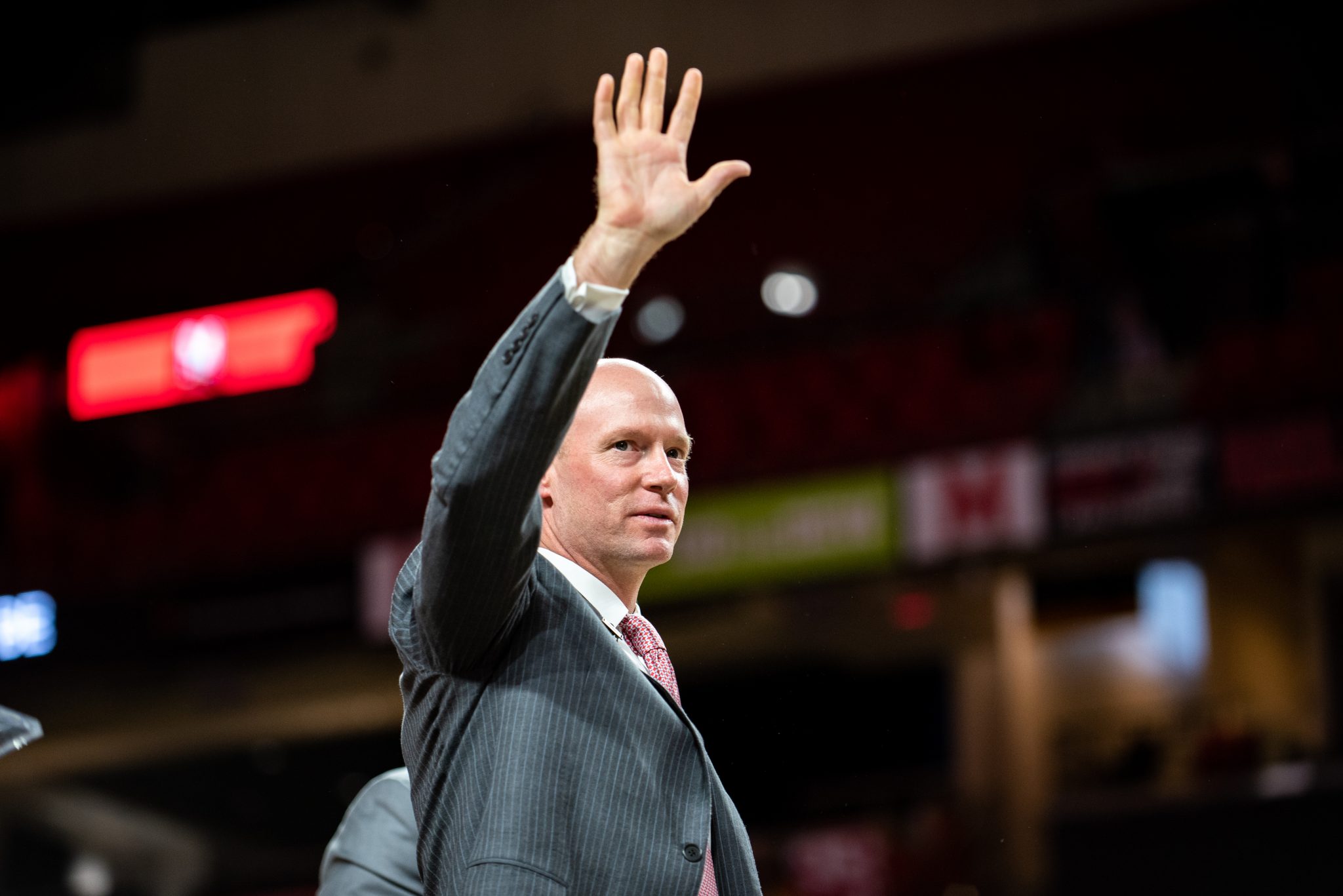 In Kevin Willard’s first year as head coach, Maryland men’s basketball already ranks among the top 10 recruiting teams in the nation for 2023.

The Terps look to add to their talented class as two more highly sought after prospects planned official visits to College Park this week.

Four-star men’s basketball forward Mouhamed Dioubate will make an official visit to Maryland Sep. 16, according to 247Sports. Dioubate is ranked No. 89 in 247Sports’ composite rankings for the class of 2023.

Derik Queen, the 15th best class of 2024 men’s basketball recruit, will officially visit Oct. 1, according to 247Sports. Jahnathan Lamothe, his high school teammate, has already committed to the Terps, and Queen could re-classify to the class of 2023.

6-foot-2 wing Ava McKennie received an offer from Maryland women’s basketball Thursday, according to the player’s Twitter. She is the sister of Ellis McKennie, who played as an active offensive lineman for Maryland football from 2016 to 2019.

After a great conversation with @BrendaFrese I am blessed and honored to have received an offer from the University of Maryland! This 10 year old would be so excited !! @McDonoghGVBB @TalenWatson @philly_rise pic.twitter.com/le60s0fvSC

Maryland men’s lacrosse earned its first three commitments from players in the class of 2024 this week. All three are nationally ranked as top 50 players in the recruiting class, according to Inside Lacrosse.

In 19 games as a sophomore starter, Draley put up 13 goals and 25 assists, helping him earn second team All-Conference honors. He said his versatility and vision helped him become nationally ranked as the 49th best class of 2024 recruit in Inside Lacrosse’s rankings.

“Being able to have the opportunity to be able to play for these schools that are so talented, it just really makes you step back and think about how blessed I’ve been,” Draley told The Diamondback.

Gardiner joins the Terps as the No. 14 recruit in Inside Lacrosse’s ranking for the class of 2024.

The left-handed attacker stood out in his sophomore season, scoring 41 goals and notching 17 assists.

Gardiner hopes to eventually contribute to a Maryland team that led the nation in goals scored last season.

The big recruiting week for Maryland men’s lacrosse concluded with the commit of the fourth highest rated goalkeeper in the class.

Coryea drew comparisons to current Terps goalie Logan McNaney from Inside Lacrosse’s Ty Xanders. Like McNaney, Coryea is undersized. However, he makes up for it in his slides and reflexes, according to Lacrosse Bucket.

George brings versatility to the Terps with her ability to play in both midfield and defense. She plays multiple high school sports, including basketball and soccer.

She joins the Maryland women’s lacrosse’s class of 2023 recruiting class as its ninth recruit, according to ConnectLax.

Jones’ power was on full display at the 2022 Perfect Game Underclass All-American Games. There, he showcased an impressive 92 mph exit velocity, but he has previously reached as high as 101 mph.

Aside from bringing a strong bat to the program, the Minnesota commit sparks optimism for expanding Maryland baseball’s recruiting horizons. Every player on the team’s current roster come from states in the northeast.

Following the Terps’ winningest season in their history — one in which they picked up their first conference title in more than half a century — coach Rob Vaughn signed a five-year deal, cementing his devotion to turn around a once struggling baseball program.

Now, players such as Jones join the program to be a part of a winning culture.

“[I’m] super excited because winning’s something that I want to do,” Jones told The Diamondback. “Going to a good school is one thing, but also, having a chance to go win a national championship is a-whole-nother thing.”