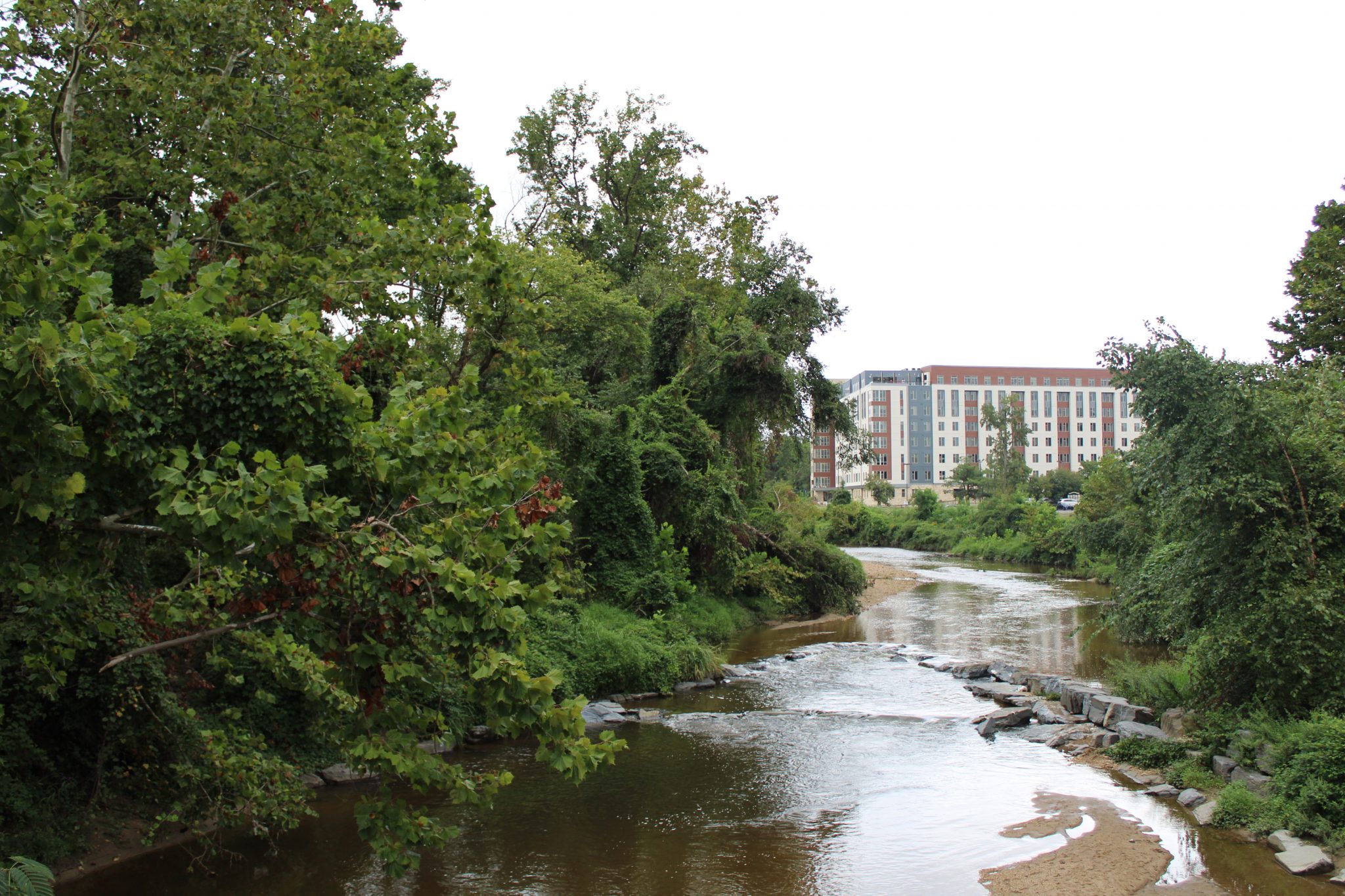 The City of College Park is giving away free trees at the public works department next month. Residents can request up to two trees by Friday to restore the city’s tree canopy after a July storm knocked down several hundred trees.

This isn’t the city’s first tree giveaway, with one being held earlier this year on Earth Day. At first, the city was hesitant about doing another one this fall, Emily Friend, a Berwyn resident and member of the Tree and Landscape Board in College Park, said. But after the summer storm, the city decided to give residents the opportunity to plant more.

During the storm, a home was split due to a fallen tree, and fallen trees blocked the path between the Iribe Center and The Varsity.

“We are constantly losing trees,” Friend said. “We have a lot of development going in that creates a lack of space where trees will never be planted again.”

The city’s tree canopy has declined in the past 10 years, Ryna Quinones, College Park’s communications and events manager, wrote in an email. The City’s Tree and Landscape Board decided to have a free tree giveaway to increase tree canopy for future generations.

It can take 30 years or longer to develop a tree canopy coverage, which are tree branches that cover the ground when viewed from above, and a large portion of the city is residential land, Quinones said.

Friend said the storm damaged so many trees, the skyline in her yard is different.

“It’s very weird walking through the neighborhood,” Friend said. “It feels like you can see more sky than you ever could before. It’s pretty sad.”

The city is giving away trees that are native to the area such as Sweetbay Magnolia, White Fringetree and River Birch, Whitney said.

The city knows how much the climate is changing, and the urban heat effect and stormwater needs to be better mitigated, District 3 council member Stuart Adams said.

“It’s really important to continue to maintain our tree canopy as we grow as a city and continue to redevelop certain properties,” Adams said.

The public works department plants street trees — trees in the grass strip between the curb and the sidewalk— in the spring and fall throughout the city to replace trees that were removed.

College Park also has open space funding, part of an annual program from the Maryland-National Capital Park and Planning Commission and seven municipalities in Prince George’s County. The funding is used to purchase land within a city that can be used for recreation, parks and tree canopy preservation, Adams said.

The city has also funded the Tree Canopy Enhancement Program since 2017, Quinones said.

The enhancement program allows property owners to apply for up to $150 of reimbursement annually for trees approved and planted on their property.

“It’s super easy,” Friend said. “All you have to do is send in an application and … our city horticulturist will come out.”

The city also passed a tree ordinance in May, which requires property owners to maintain their trees and replant them when they need to be uprooted because of old age or from storms, Adams said.

“It’s really important to get as many trees planted as soon as possible to start building that canopy back,” Friend said. “A tree that’s planted today is going to do so much moving forward.”