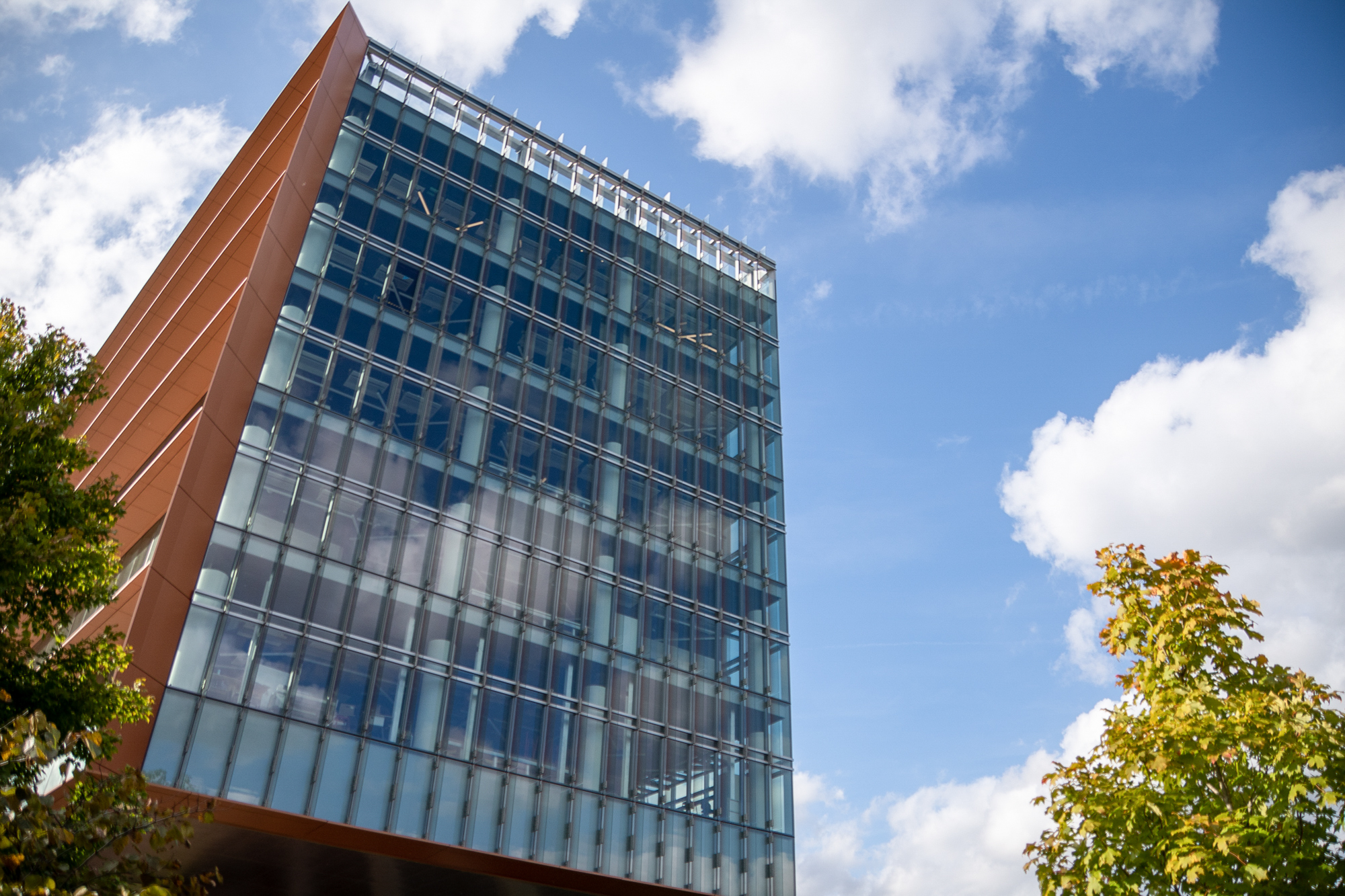 On my first day of classes at the University of Maryland, my first stop was a 9 a.m. computer science lecture held in an auditorium in the Iribe Center. In such a large room, one anomaly quickly became obvious: most of my classmates were men.

This was far from the first time that observation had been made — and it’s not just anecdotal either. As of fall 2021, women made up only 21 percent of undergraduate students pursuing computer science degrees at this university. At the same time, women made up about half of the student body. The former statistic has barely increased since the fall of 2016 when the percentage of women pursuing undergraduate degrees in the department was 19 percent.

This slow change is in spite of numerous initiatives launched by this university, the computer, mathematical, and natural sciences college and the computer science department in recent years designed to promote diversity, equity and inclusion.

However, if this university wants to improve gender equity and inclusion in the computer science major, it need not invest in lackluster programs. The computer science department employs 65 male faculty and only 10 female faculty. This alone is an inexcusable failure of leadership, sending a counterintuitive message to students.

To begin to effectively address this issue, the computer science department must first hire more women as faculty and restructure the way it recruits prospective students.

TerrapinSTRONG, one such insufficient effort, launched in 2020 by university President Darryll Pines, is frequently invoked as a sample of this university’s efforts. Just last week, the computer, mathematical, and natural sciences college held a TerrapinSTRONG kickoff event, mandatory for all incoming first-year and transfer students in the college. Students spent two hours in small groups discussing their personal experiences and how they can cultivate a more inclusive campus.

As an attendee, I appreciated the college’s attempts, but it continued to place a disproportionately large burden on individuals, despite systemic barriers that often preclude changes in personal behavior from making a substantial difference.

With progress in reducing gender disparities stagnating, one conclusion becomes immediately clear: these programs are not working.

An article from the University of Maryland Institute for Advanced Computer Studies brags about “one of the largest numbers of women computer science undergraduates in the nation.” But the credit evidently belongs to student-led clubs and programs, such as Girls Who Code and Technica, taking on the burden of reaching women and non-binary students.

The computer science department should also refine its outreach to prospective students. While programs to introduce computer science concepts to students during K-12 instruction and extracurricular activities are important, we also need more communication with women during the college application process when many students make tentative decisions about their majors for the first time.

For example, even with record levels of women in Congress, it still pales in comparison to the overall demographics of the United States. And, unfortunately, no woman has ever been elected president. However, 51 percent of government and politics majors at this university are women — nowhere close to the disparity in the computer science major.

Disparities in earning degrees directly correlates to large disparities in the workforce, so the department needs to overcome the shortcomings of the industry. Otherwise, there will only create a feedback loop of injustice.

And it’s never been more important to address this issue. Doing so ensures accountability for developing technologies in meeting the needs of diverse audiences. As technology continues to take on more and more significant roles in every corner of our society, women’s voices are essential.