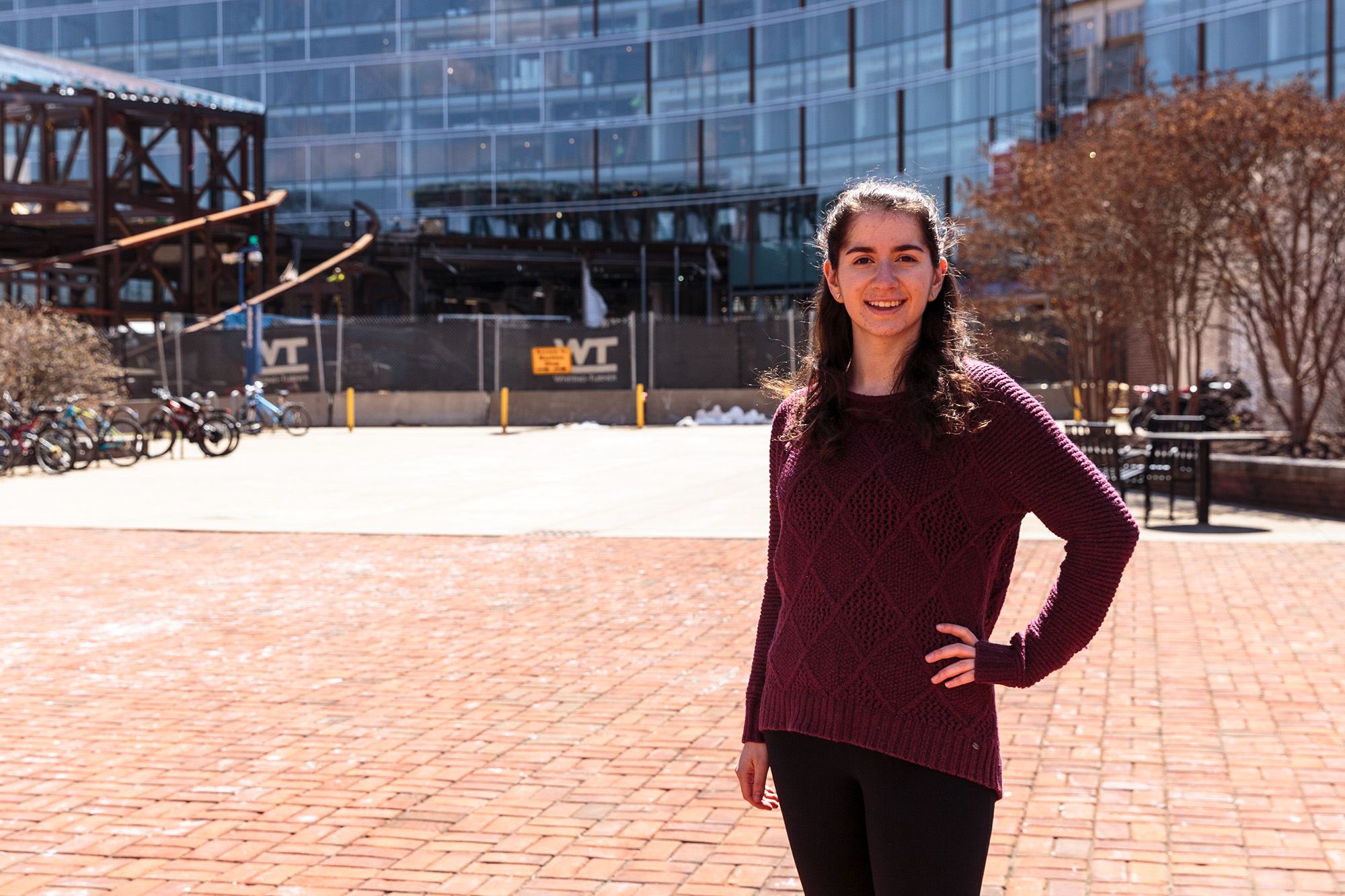 For Mira Baliga, a sophomore computer science major at the University of Maryland, the lack of gender diversity in her major-related classes is sometimes “uncomfortable.”

“It is sometimes very difficult when you walk into a room and it’s all men,” Baliga said, adding that she estimates there’s often two or three men to every woman in her courses. “It can be a little intimidating.”

Based on data from the Office of Institutional Research, Planning, and Assessment, for the 2016-17 academic year, women made up less than one out of every five declared computer science majors at this university, according to Jan Plane, director of the Maryland Center For Women In Computing. Of the 2,942 students who were enrolled in this major, 559 students — or almost 19 percent — were women.

“As far as research institutions go, that’s not bad,” said Plane, director of the center — which works to increase diversity in the computing industry — and a faculty member in this university’s computer science department.

[Read more: Few women are in political office. This UMD group wants to change that.]

The share of women with computing jobs in the United States has declined from 37 percent in 1995 to 24 percent, according to a report released in 2016 from Girls Who Code, a nonprofit that aims to get more women into the industry. The report predicted this number would fall to 22 percent by 2025.

But at this university, the amount of female computer science majors has steadily increased over the past four years. During the 2014-15 academic year, for example, 313 women were enrolled in the program, making up less than 16 percent of the total, which was then 1,977 students.

Still, Baliga said she’d like to see the gender gap shrink even more because of the fresh perspectives that female representation can provide when developing new technologies or ideas.

“If you’re designing an app, or trying to tailor something to a specific audience, I think it would be interesting to have male and female team members,” she said. “You can create a more robust product that way.”

Jake Facius, a freshman in the major, agreed.

“If you have the same types of people looking at a problem, looking at code, then you’re going to get the same results every time,” he said.

As the department grows by hundreds of students every year, Baliga said she thinks “its priority is hiring faculty members who are qualified and making sure the students have guidance,” leaving diversity of applicants a “secondary” concern.

“The major’s been growing very rapidly — we’re shorthanded,” said Rance Cleaveland, a professor in the department and chair of its faculty hiring committee. Cleaveland has been charged with leading the search for five new faculty members for the upcoming academic year, he said.

Cleaveland said his committee removes demographic data from faculty job applications before reaching hiring committees — like his — to ensure that gender, ethnic, racial or religious biases don’t affect the hiring process. Names, however, still appear on the applications, he said.

“It’s a little bit of a Band-Aid thing, because you can usually tell from somebody’s name or pictures on their website — you can sort of figure a lot of the information out,” he said.

While he cannot actively favor female job applicants, Cleaveland and his team encourage “strong female candidates that we know of to apply” by sending them letters and emails as they finish their schooling and enter the job market, he said. Of the 23 candidates for next year’s positions who were invited for job interviews, seven were women, he said.

“The gender imbalance … is certainly something that the department as a whole is concerned about and has been talking about for several years at this point,” he said. “There’s still a lot of women who don’t feel at home in computing.”

Though Eisen agreed the department is welcoming, she said she wished more girls were encouraged to pursue computer science in elementary and middle school, ideally leading to more female students and professors. When Eisen was younger, she enjoyed math and science but “just didn’t consider [computer science] as an option,” she said.

Plane said she aims to “fix the pipeline” by exposing all children to computer science concepts at a younger age. She serves on a task force that develops pre-K-12 curriculums to help introduce kids to computing and organizes day-long workshops with organizations like the Girl Scouts to help introduce girls specifically to the field.

Students at this university often volunteer with Plane’s workshops and participate in tutoring programs for young girls interested in computer science — something which gives her hope for a continual decrease in the disparity, she said.

“They realize they need to help fix the problem,” she said.