A beginner’s guide to the strange world of film festivals 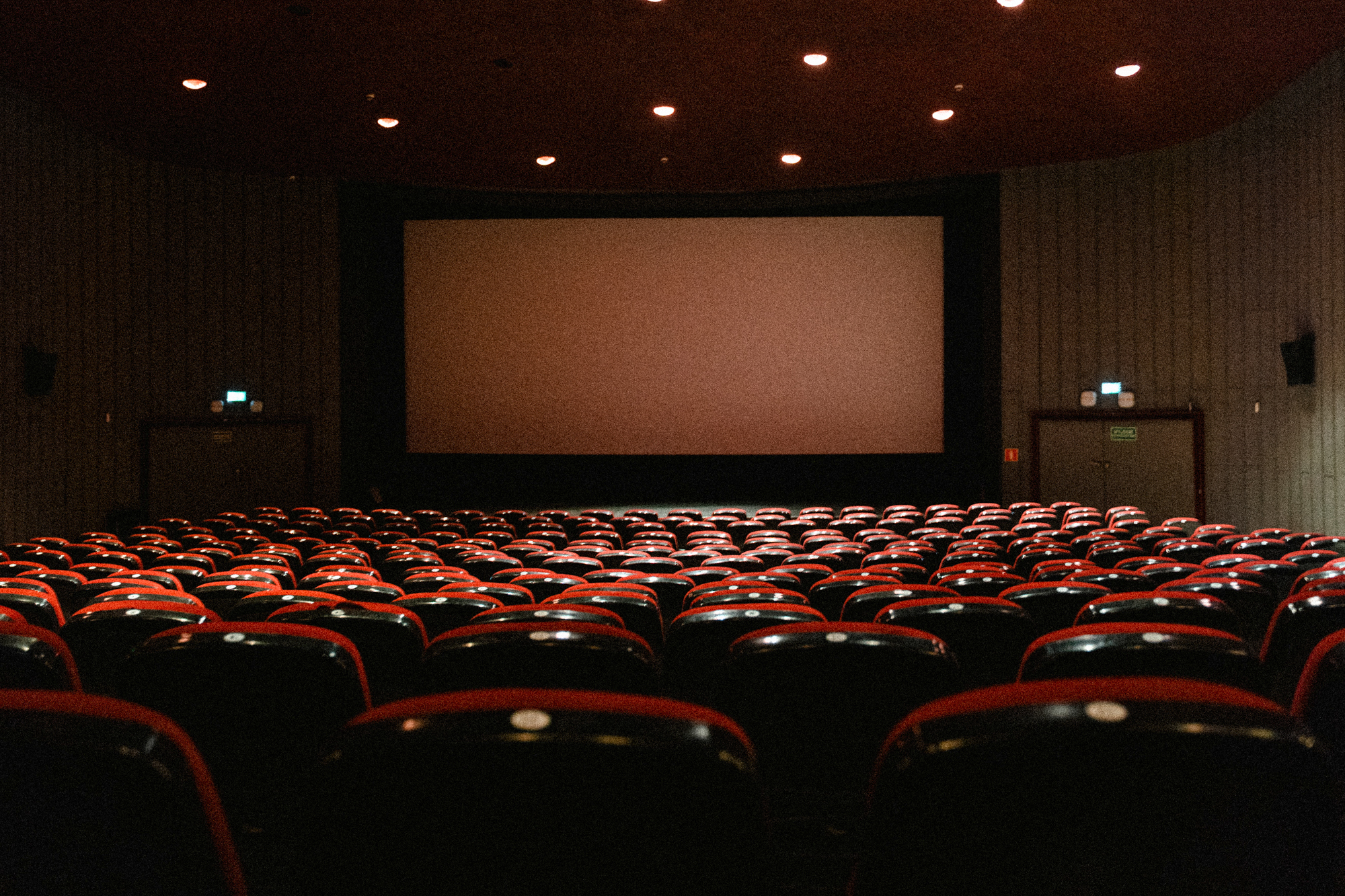 Film festivals used to be mainly the interest of film bros or those with a vested interest in the film industry. But after last week’s Don’t Worry Darling debacle, many of the world’s Harry Styles-loving eyes were on the Venice Film Festival. With increased attention on film festivals brought increased confusion on some of the traditions that come with them and why they even occur in the first place.

While different festivals have different traditions, there are some general throughlines among them. The first, and perhaps most confusing tradition, is the standing ovation. I am not talking about your standard minute-long clapping session. Rather, standing ovations at film festivals are notorious for taking five to 10 minutes. Martin McDonagh’s The Banshees of Inisherin got an astounding 15 minutes of a standing ovation at this year’s Venice Film Festival. While the “goodness” of a film is not directly correlated with its standing ovation length, it often represents what the festival critics think about the film.

People unfamiliar with film festivals may ask why directors and producers submit their films to them in the first place. Film festivals are often a breeding ground for critical buzz for both new and established directors. They give wide audiences with massive industry connections a chance to show off their work and create more buzz around their films prior to releases in theaters or on streaming services. Smaller festivals often focus on local and independent films. Larger festivals, such as the Cannes, Venice and Telluride film festivals, usually cater toward the larger, more established films. Despite being for larger names, these festivals have awards reserved for budding filmmakers.

The Toronto Film Festival is this week and is showing off some of the most anticipated films of the year. Steven Spielberg’s new semi-autobiographical film The Fabelmans as well as Glass Onion: A Knives Out Mystery, the next installment of the Knives Out series, premiered Saturday. Harry Styles continued his film festival run with My Policeman, which premiered Sunday at TIFF, less than a week after his premiere of Don’t Worry Darling at the Venice Film Festival.

Many now critically acclaimed films got their start at film festivals. Quentin Tarantino went from being an unknown to being a cult favorite after Reservoir Dogs became one of the Sundance Film Festival’s most talked about films. While film festivals play an important role in the timeline of a completed film’s promotion and critical reception, they are not the end-all-be-all of a film’s reception. Some movies that seemingly flopped at film festivals have later been both critically and popularly accepted.

For example, Sofia Coppola’s Marie Antoinette received boos at its Cannes screening. Many were disappointed at the lack of historical accuracy in the film, especially because the film about the French queen played in France. Now, however, the film is a cult classic whose slightly feminist messages are being reclaimed by young women.

Film festivals, with their extended clapping and booing, can seem a bit outdated. But they can be fun to watch, and can sometimes give new directors a start and a larger audience.

CORRECTION: A previous version of this story misspelled the film “The Fabelmans” as “The Fablemans.” This story has been updated.