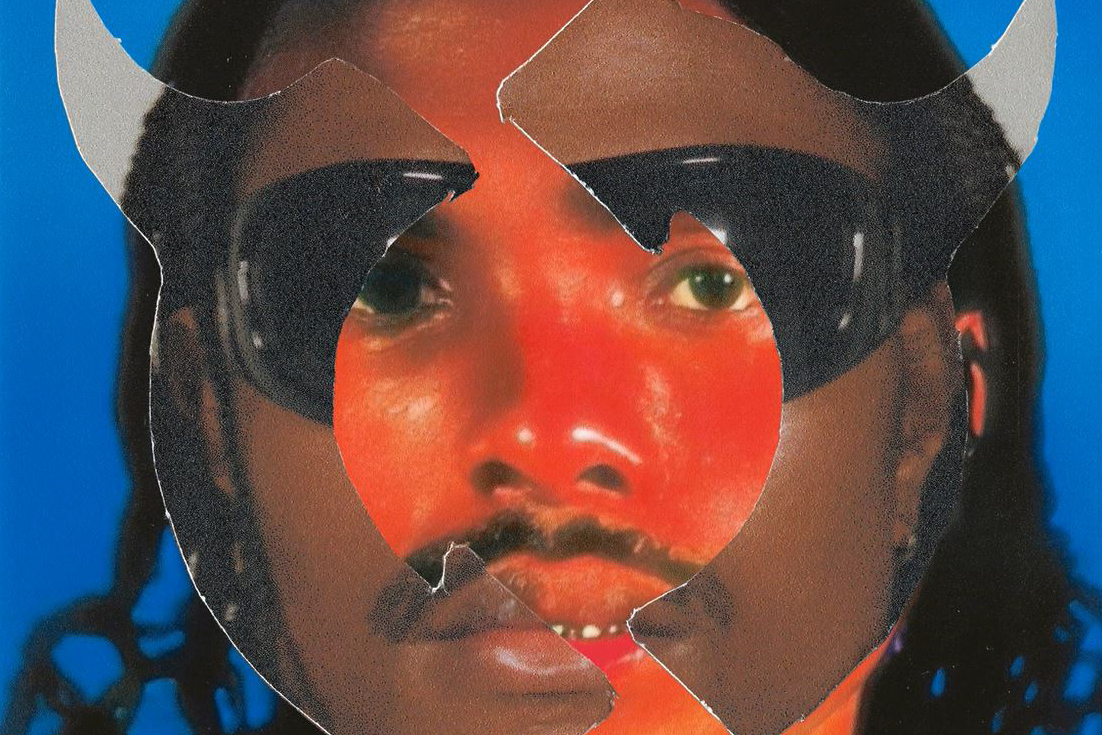 The July 15 release of Steve Lacy’s album Gemini Rights just missed Mercury retrograde, defined by astrologers as a period of miscommunication and mishaps. Despite this, Lacy dives into the astrological theme, especially in the context of relationships, in his third album.

False hope, longing, apathy and backstabbing are all communicated through sweet ballads and piercing falsetto decorating the 10 tracks. It feels like a fever dream.

Prince has been an inspiration of Lacy’s across his discography. From his 2017 EP Steve Lacy’s Demo to his 2019 album Apollo XXI, Prince’s influence has been a staple in Lacy’s career. This theme continues to ring true in Gemini Rights, paying homage to Prince’s 1979 self-titled album.

When the single “Mercury” came out in June, it gave a glimpse of what Gemini Rights could be, as it had been two years since Lacy’s last album. Although Lacy explores bossa nova, this style doesn’t exactly engulf the album, rather, the mood of it — a cloudless sky, a sunny summer day, the day-dreaminess of a beach.

The first tune “Static” takes a series of turns and in it, Lacy breaks the fourth wall: Hope you find peace for yourself / New boyfriend ain’t gon’ fill the void / Do you even really like this track? / Take away the drugs, would you feel the noise?

His monotonous voice tells you you can do better — then asks you to be his lover. It’s a male manipulator song disguised as a growing melodic trip. And we’re hypnotized.

Lacy’s blunt lyricism can be jarring, but it can also come off as vulnerable in “Cody Freestyle”: Sometimes I feel the weight of codependency … Said, “I love you,” never meant it …  It’s just that I don’t like that tied-down shit / If you not tryna put the leg work in.

Remarkably, in Lacy’s fifth track “Bad Habit,” he transformed the simple trope of finding out too late about a crush whose feelings are requited into so much more. Sure it’s relatable, but it also feels like there are three songs packed into one and tied meticulously with a bow.

[DC’s 9:30 Club hosts ROLE MODEL and THE BLSSM for a sell-out performance]

Unlike his last album The Lo-Fis, Gemini Rights contains features including Lacy’s bandmate Matt Martians from The Internet on the track “2Gether (Enterlude)” as well as the singer Fousheé in “Sunshine,” who also co-wrote “Bad Habit” with singer-songwriter Diana Gordon.

While Lacy joined the Grammy-nominated R&B group The Internet in his teens, his solo career started in a studio with various instruments at his disposal — but forget the high-tech studio soundboard. Instead, he produced exclusively with his iPhone, using tools such as an iRig and GarageBand.

His humble beginnings in production are inspiring as his unique sound gave him the chance to work with the biggest names in music, such as Kendrick Lamar and Solange.

Lacy has come into his own, presenting his developed production chops and original style on the silver platter that is Gemini Rights to be enjoyed for the remainder of this wet, hot summer and beyond.