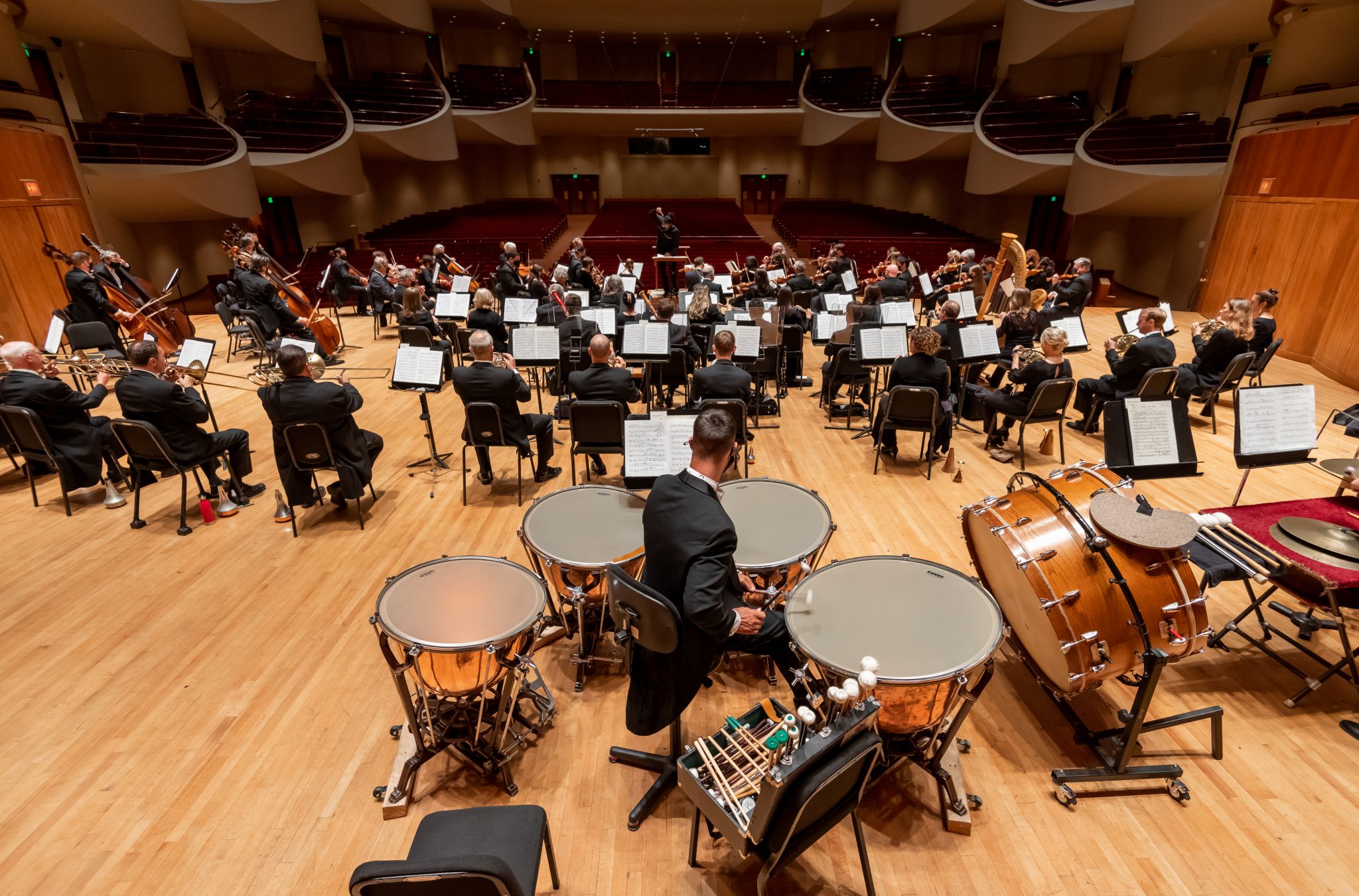 Like many things in America, the ability to enjoy art is a privilege because it is often unreachable. We hold performing arts institutions accountable for this — but one is taking initiative and reaching out to its audience.

This summer, the Baltimore Symphony Orchestra is launching its Music for Maryland tour to demonstrate its commitment to accessible music. The orchestra will appear in every county in Maryland, performing specially curated concert programs for each location — including Prince George’s County.

Allison Burr-Livingstone, the orchestra’s senior vice president and chief advancement officer, spoke about its responsibility to serve all Marylanders.

“Music and the arts [are] a democratic right,” Burr-Livingstone said. “Everyone should have access to the joyful experience of live music [and] have the chance to discover a special connection through music performance, hopefully also music education.”

Burr-Livingstone added the orchestra performs most frequently in the Joseph Meyerhoff Symphony Hall and the Music Center at Strathmore.

Being one of the largest performing arts organizations in the state, the orchestra is using its platform to encourage accessible music performance and education to the communities it will visit throughout the tour.

“That means not necessarily always asking residents to come to one of our amazing halls, but also bringing the orchestra out to our community,” Burr-Livingstone said. “It’s about actualizing that long-standing commitment … to serving the state of Maryland in action.”

The orchestra has been known to push boundaries in the performing arts industry — as shown through Marin Alsop’s appointment as the first female music director of a major orchestra even when the world rejected this.

The Music for Maryland tour will take about three years to complete. This year, six counties will get the pleasure of a visit from the orchestra.

Under the direction of assistant conductor Jonathan Rush, the orchestra will perform a program designed for Prince George’s County at Plaza Stage at the National Harbor on July 22.

“People look at us as we think very, very highly of ourselves … What this [program] does is it breaks down the barrier [and] it puts us all on that same platform,” Rush said.

Rush is a talented conductor, currently studying closely with Alsop. He is an alum of the Peabody Conservatory at Johns Hopkins University, with a decorated and impressive biography, as well as a warm and charismatic personality that could light up a room.

“We’re your orchestra,” Rush gleamed. The energy was palpable — even through Zoom — as he described how excited he was to meet everyone who would come out to see the orchestra.

The beginning of the pandemic certainly put everything to a halt, especially for performing ensembles. But Rush said he and his orchestra are eager to greet Marylanders.

The program is sea-inspired, with classic composers and composers rarely on concert programs. Concluding the program is an orchestral arrangement of University of Maryland’s fight song, representing the university in its own county — sending its audience off with Maryland pride.

Burr-Livingstone added that in addition to performing in different counties, the orchestra will also bring an educational residency, putting on family performances.

A wind quintet made up of orchestra members will perform Sergei Prokofiev’s “Peter and the Wolf,” narrated by Baltimore-based rapper Wordsmith, for youth audiences at 4 p.m. the same day.

The Baltimore Symphony Orchestra sells its tickets at a pay-what-you-wish rate and encourages small donations.