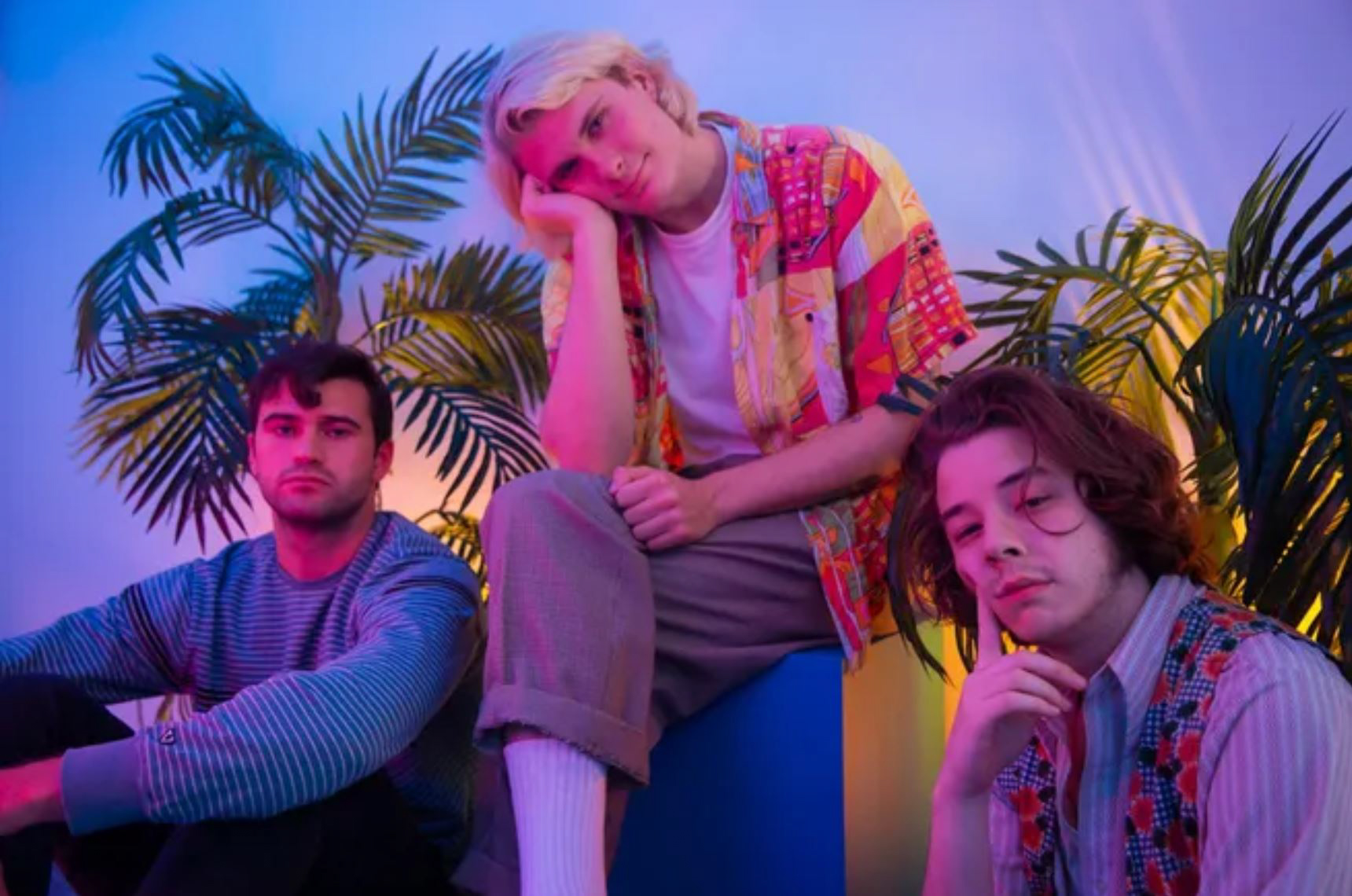 WMUC 88.1FM, the University of Maryland’s student radio station, is hosting a back-to-school music festival at Songbyrd Music House in Washington, D.C., on Aug. 25. The festival will be headlined by Deep Sea Peach Tree and feature supporting acts such as Makeup Girl, Curb Alert and Plastic Sun.

The first two bands to perform, Curb Alert and Plastic Sun, feature artists who are part of the WMUC community. Foley is Curb Alert’s drummer.

He contacted Makeup Girl, who is from his hometown near College Park. Landau also worked to find artists to perform at the festival.

“Being able to organize these events, and then being able to build our relationship, of course, with artists is super close-knit, I think, on the East Coast,” Landau said.

Curb Alert is a punk band that formed in early 2022 to actualize song projects designed by some of the members and play them live. It also features Franky Rodriguez on guitar and vocals and Noah Drajem on guitar, bass and backup vocals. Foley describes the band’s music as “Craigslist punk,” because the band’s name is a term often used on Craigslist.

“We like to do the whole humorous lyric approach to stuff,” Foley said.

Appelson also moonlights in Plastic Sun, doing vocals, sampler and synth. He’s joined by Matthew Weinsheimer on bass and Oseas Gonzalez on guitar. The band formed when Appelson and Gonzalez were at a George Clanton show at Songbyrd and decided to start making their own music. Weinheimer joined the band a couple of months later.

“It’s been very hard to pinpoint what genre we’re in because we use a lot of samples,” Appelson said. “But indie, electronica and maybe a little bit of psychedelia is where I put us.”

Deep Sea Peach Tree is a surf rock band that blends a garage sound with jazz, some electronic sounds and shoegaze. For Landau, booking the band was a big moment in the festival planning process.

“I remember just being so excited. I even missed the DM when the headliner texted me back,” Landau said. “And I saw it at one in the morning, and I was like, ‘Oh my god, like, we’re actually, like, the ball’s rolling.’”

The event organizers are excited to see what this event means for the station and the WMUC community. Appelson said they look forward to performing and are excited for everyone to be there.

“I hope everybody’s kind of on the same page. We’re all just about like, we love music,” Appelson said. “So being able to share our music with other people and see if they enjoy it too is kind of everything.”

Landau said the station has previously hosted artists such as Mitski, Beach House, Alex G and Car Seat Headrest, who played on the station’s broadcast, Third Rail. Third Rail is Sundays from 6-9 p.m. The show sometimes hosts a studio audience, but it is usually small.

Foley said the music festival gives an opportunity to these small artists by bringing together fans in one space.

“All of these scenes are kind of insulated. But when you all bring them into a single bill, it allows people to branch out more,” Foley said. “And I think that’s one of the biggest hopes that we had with the festival, is to not only connect the school radio scene with it, because a big part of it is promoting the radio station, but also to get each of these different disparate scenes to combine and appreciate each other’s musical contribution.”

Tickets can be bought from the Songbyrd website for $19.20. The station plans to announce one more festival performer.