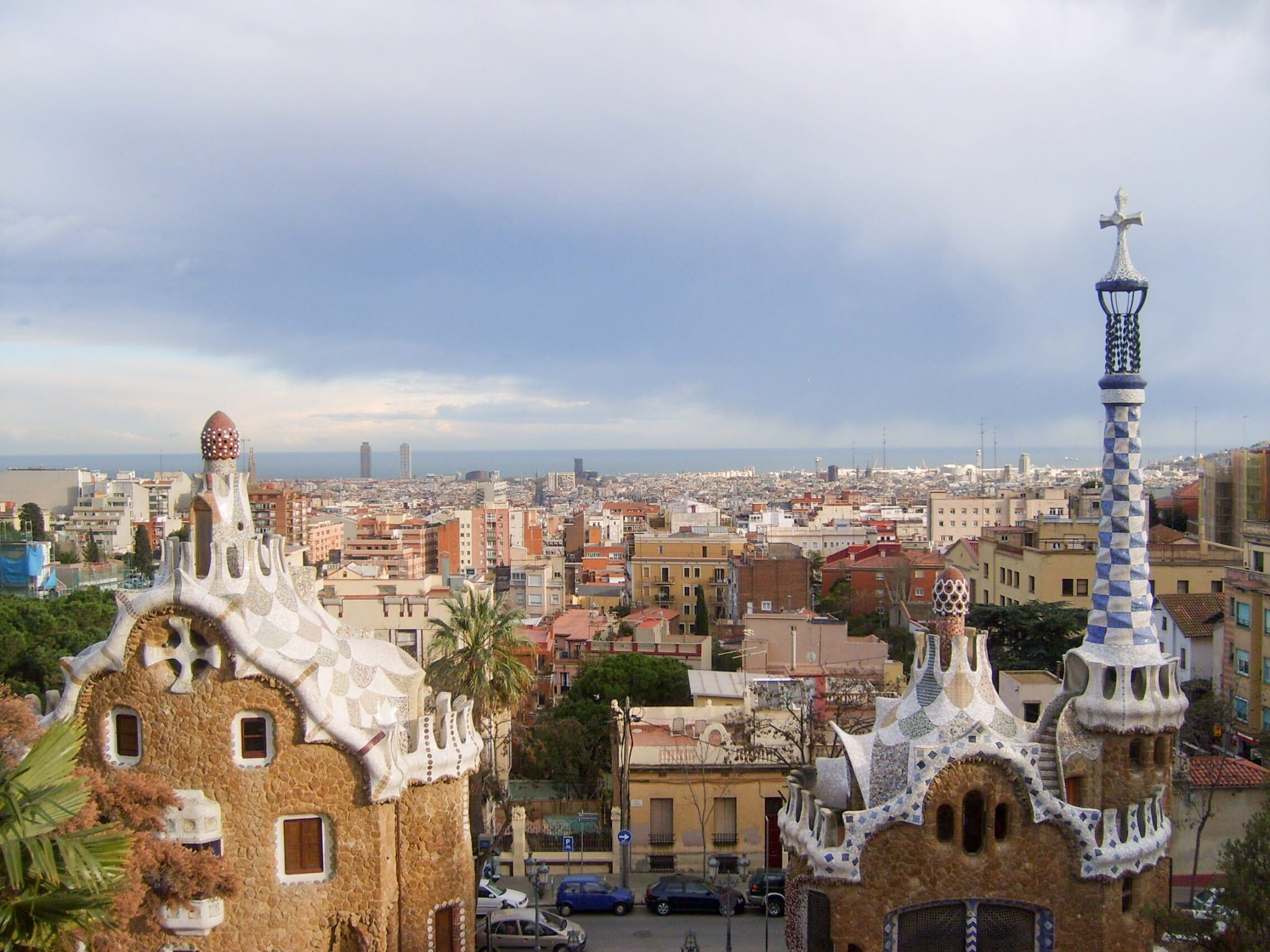 Speedwalking past meandering tourists to sit down as a regular at a quaint tapas restaurant in the gothic quarters of Barcelona, Spain, made me look like a local in the bustling city. Yet, time and time again, I’d find my European resident disguise — which truly only fooled tourists — quickly faded when I stumbled upon new streets that turned my determined trudge into an idle stroll as I lingered in awe of my surroundings. Each time, I was reminded I was still a tourist, no matter what local university identification card I held.

As a rising senior journalism major at the University of Maryland, I — like many students — was ready to break out of my apartment and get back into the world after almost two years of pent up, COVID-19-induced virtual learning. But I didn’t just want to get back into the classroom, I wanted to be in a new city surrounded by different people and exciting new culture.

Flower-engraved cobblestone streets, rot iron balconies decorating old buildings and vibrant modernist architecture scattered across the city were worlds away from College Park. And while I returned to this university with a refreshed appreciation for the campus, there was nothing quite like stepping foot into a new city and getting comfortable for a few months.

Studying abroad during the pandemic

Nowadays, you can do almost everything online from studying to cultivating new relationships. However, I believe no virtual experience can match the in-person opportunity of immersing yourself in another culture alongside other vulnerable international students.

Transitioning from virtual learning to international travel meant a lot was still unknown. The Centers for Disease Control and Prevention has travel recommendations and warnings for countries to guide travelers on where to avoid during the pandemic. Stage four is the highest level on the risk assessment and is assigned to countries on the do not travel list, according to the CDC website.

This uncertainty caused me to worry about a lot of things, most of all, my on-campus housing. Should I find someone to take over my lease and risk losing my housing if the Maryland-in-Barcelona program is canceled? Or, should I keep my housing and face the possibility of studying abroad while simultaneously having to pay rent for an empty room?

It seemed like an impossible situation, but I knew one thing: I wanted to study in Spain and if I didn’t do what it took to get there, I would regret it. For me, the experience was worth the risk.

The CDC’s travel recommendation for Spain was at stage three in late December 2021. Armed with the required negative COVID-19 test result, a valid vaccination card, a student visa, a COVID-19 tracing app and unlimited dreams, the wheels on my plane went up on Jan. 1, 2022. It worked out for me, luckily, but nothing is certain when traveling.

Turning a new city into a home

Housing is different for everyone, but I opted for a homestay, to live with a local resident, so my experience seemed entirely different from other students, even those hosted by other families.

It was an international household to say the least, and this made “family dinners” all the more interesting as perspectives from around the world flew across the dinner table.

With a homestay, I ran the risk of being placed in an accommodation farther from the city’s center. This meant unlike some students who walked to class when they had enough time or rode the bus when they were running late, I left the house an hour before class to make it on time, splitting my commute between the metro and a city bus.

The commute to school quickly became a routine giving me time to read, check over homework or listen to music. It became my “me time.” I never wanted to miss opportunities for new experiences, and combining that with classes meant the time I spent on the bus or metro was a chance to reflect on all the non-stop activity.

Days on campus and nights out

With class in the morning and late afternoon, I had a big chunk of my early afternoon open for exploring the city. Often, that meant popping into a museum or art gallery, but other times I wound up strolling through parks or taking the metro across the city to hike up the small mountains that overlooked the skyline.

In a laid-back social culture where it’s common to stretch lunch and dinners out for hours, nightlife doesn’t really start until between 12 a.m. and 2 a.m.

Clubs such as Razzmatazz blasted western music for the tourist and abroad students who flood the bars and dance floors. Meanwhile, smaller local clubs such as Rei de Copes, which means King Cup in Catalan, packed locals into its back rooms for oversized beers and dancing that made drinks overflow and feet stick to the alcohol-covered floor.

The differences between establishments comes down to comfort level and good vibes. One restaurant and bar that offered a lively atmosphere that didn’t have me looking over my shoulder for strangers was Candy Darling. Just a few blocks from Plaça Cataluyna at the city’s center, this gay bar welcomed everyone with a neon pink mermaid with a penis diving breasts first into nothingness. In the back, blue neon letters read “THE FUTURE IS QUEER.”

With my carry-on bag and little else, it was only a two-hour flight to Paris, Brussels, Rome, Amsterdam and many other European cities. I didn’t just live in one city for four months, I explored Spain and neighboring countries, having dozens of options of where to spend my weekends.

Studying abroad gave me a rare chance to pop in and out of extraordinary places with deep, rich histories in a way I’ll never be able to again. After all, when am I going to be with such few responsibilities and a home base that connects me to most of Europe?