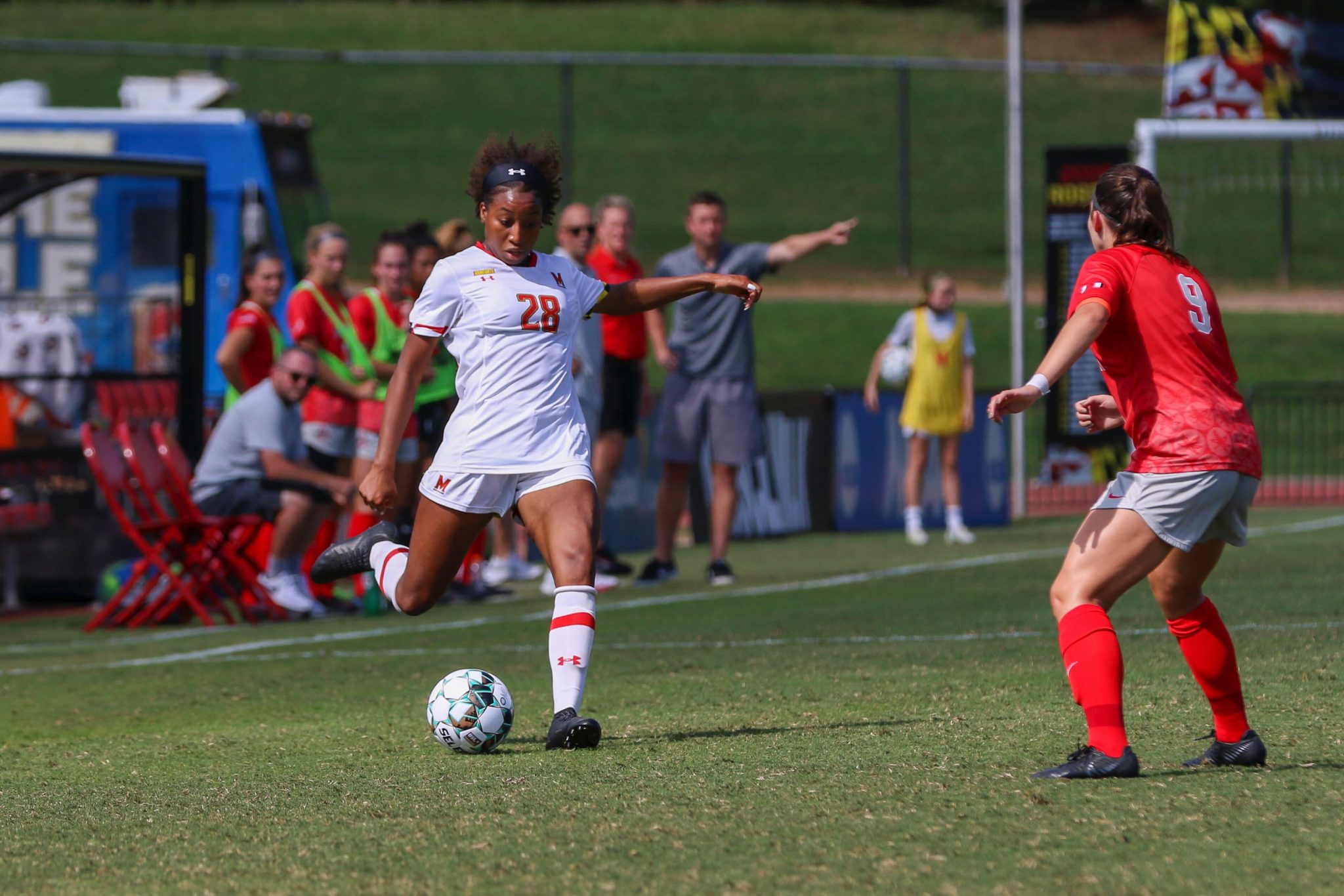 Maryland women’s soccer will begin a new era under coach Meghan Ryan Nemzer next season, but will face a slate similar to last year’s schedule with only one new nonconference opponent and three different Big Ten matchups, according to a release.

The team began releasing the date of a new game every day on its social media starting on June 13, with videos from current and former Maryland players and coaches as well as current NWSL players that Nemzer coached in her previous role with Rutgers.

Maryland returns to Ludwig Field on Sept. 1 for its home opener against Georgetown — the Terps’ only new nonconference opponent — to begin a six-game home stand.

The Terps take on George Mason, Wake Forest and Saint Joseph’s to wrap up their nonconference schedule before beginning their 10-game Big Ten slate against defending conference tournament champions Michigan on Sept. 16.

Notable Big Ten fixtures include Nemzer’s return to Rutgers on Sept. 25 and Maryland’s first home game against Penn State since 2017 on Oct. 9.

The Terps will play every Big Ten team except for Nebraska, Iowa and Northwestern during their conference schedule, wrapping up the regular season with a trip to Purdue on Oct. 23.

After failing to win a conference match in its last two seasons, Maryland will hope to turn things around under its new head coach and use its host of additions to snap a 24-game winless streak against Big Ten opponents.