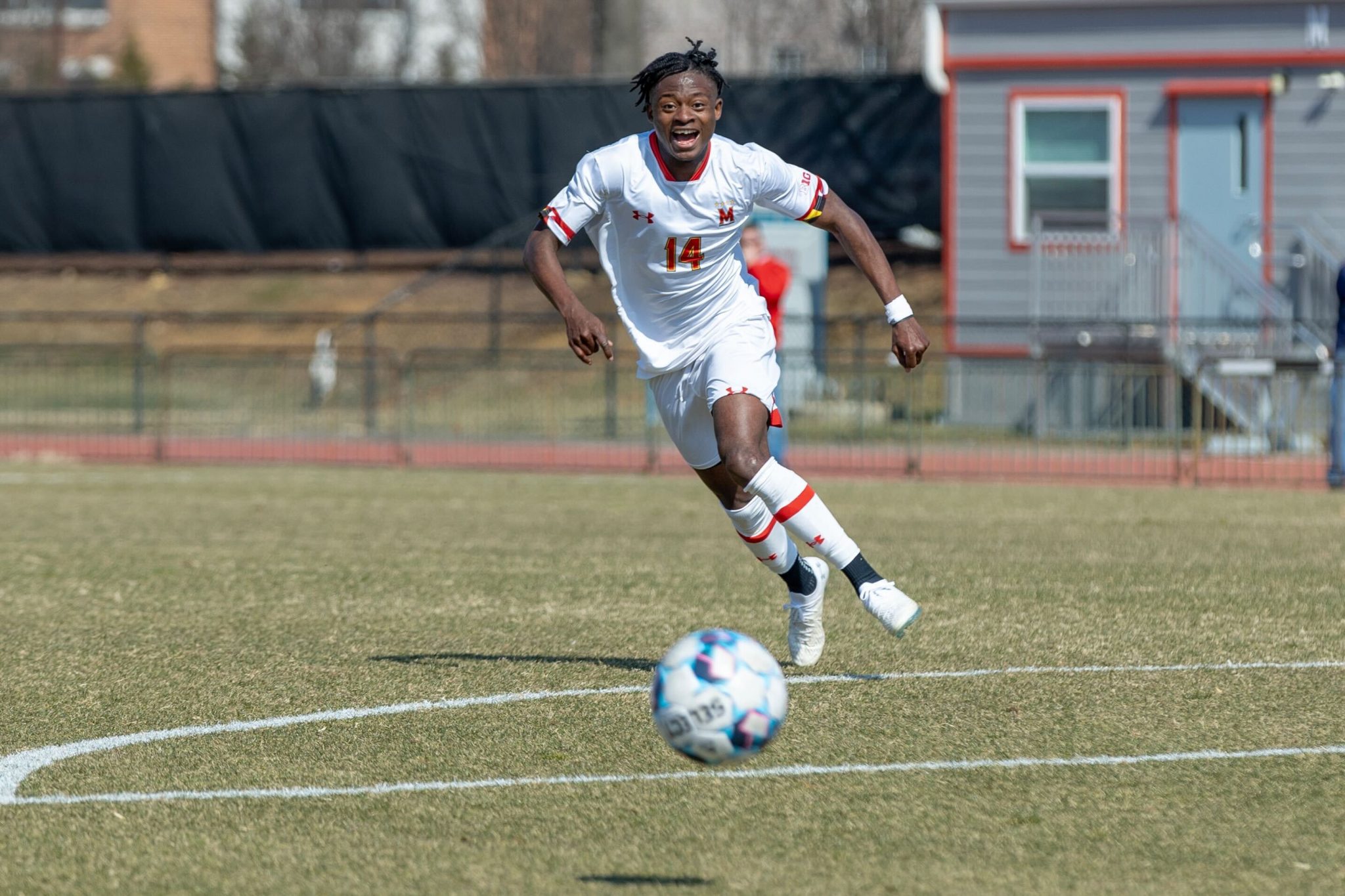 Maryland men’s soccer’s schedule is comprised of 10 home games, five away matches and a neutral site battle, according to a release.

The Terps kickoff the season at home against New Hampshire on Aug. 25. The Wildcats reached the third round of the NCAA tournament last season — they are one of five teams on Maryland’s schedule that appeared in last year’s national tournament.

The Terps will then play against Liberty and the defending Summit League champions Denver at Ludwig Field. The three-game set is the first of three extended home stays for Maryland.

“I can already hear the sounds of The Crew, in their 20th season, and the rest of our outstanding community of fans who have created the best environment in college soccer for years,” coach Sasho Cirovski said in a release.

Following its first three games at home, Maryland will head to the nation’s capital for back-to-back matchups against local rivals Virginia and Georgetown.

The Terps’ fixture against the Cavaliers will take place at Audi Field on Sept. 5, the fourth time in the last five years the sides have played at the venue. Maryland will then return to Washington, D.C., to take on the Hoyas five days later, an early test against a team that reached the NCAA semifinals last season.

An away game against Michigan on Sept. 16 kicks off the Terps’ full Big Ten slate which includes matchups at home against Penn State on Sept. 20 and Maryland’s final regular season game at Indiana on Oct. 30.

Among the Terps’ conference schedule are nonconference fixtures against Old Dominion on Sept. 30, High Point on Oct. 17 and Delaware on Oct. 25 — all at Ludwig Field.

After crashing out in the first round of the national tournament last season against Long Island, the Terps will hope to extend their streak of 21-straight NCAA tournament appearances and embark on a deeper postseason run.

“Our team will be fully prepared to entertain our fans and compete against the best,” Cirovski said in a release. “We cannot wait for opening night at Ludwig and the rest of what will be a fantastic year.”