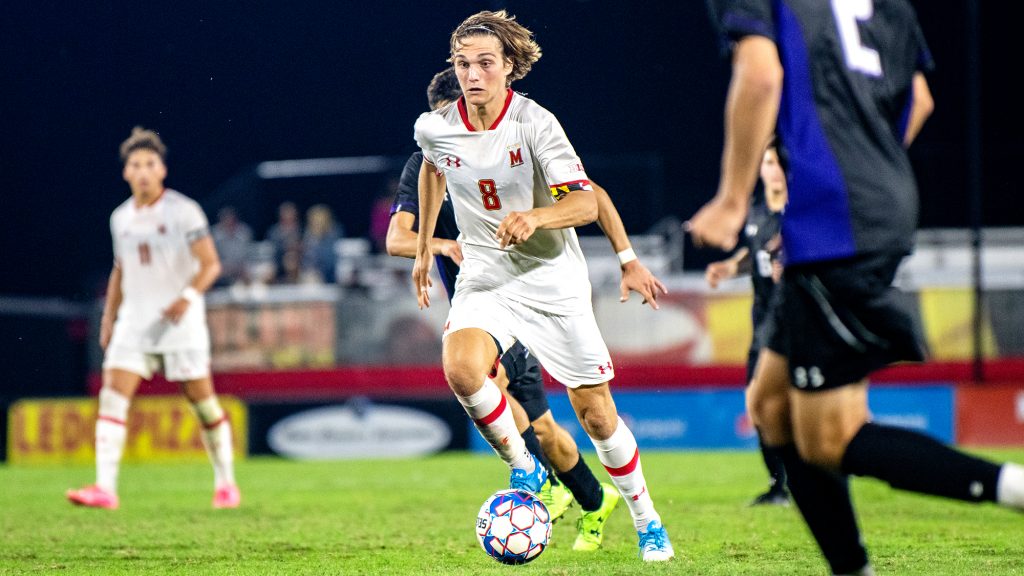 Ben Bender has been selected with the No. 1 overall pick in the 2022 MLS SuperDraft by Charlotte FC.

Bender is the third Maryland men’s soccer player to be picked No. 1 overall pick in MLS SuperDraft history, with Maurice Edu in 2007 and Leo Cullen in 1998 both being selected as the first pick.

“Charlotte FC is getting a player and person of tremendous quality in Ben Bender,” coach Sasho Cirovski said in a statement after the pick. “Ben brings all the attributes necessary to succeed at the MLS level and fans in Charlotte will fall in love with his creativity, flair and love for soccer.”

The Terp midfielder made 29 appearances over his two seasons with Maryland, notching nine goals and five assists.

The sophomore signed a Generation adidas contract with Major League Soccer on Jan. 6, making him eligible for selection.

“Ben represented Maryland with class on and off the field during his time in College Park and has all the attributes necessary to succeed at the next level,” Cirovski said in a statement on Jan. 6. “He will follow in the footsteps of the great Terps that have flourished in MLS since the league’s inception.”

Bender is the 15th player to sign a Generation adidas contract in Maryland history, with the most recent signee — goalkeeper Dayne St. Clair — featuring for MLS club Minnesota United and earning an international appearance with the Canadian national team.

In his time with the Terps, Bender earned numerous awards. He was named a 2021 United Soccer Coaches First Team All-American, 2021 Big Ten Midfielder of the Year, and was a semifinalist for the MAC Hermann Trophy. 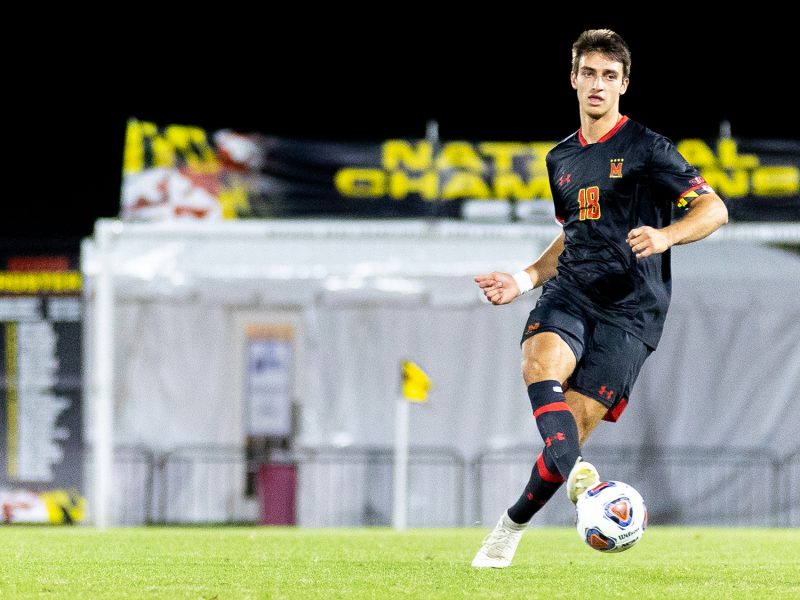