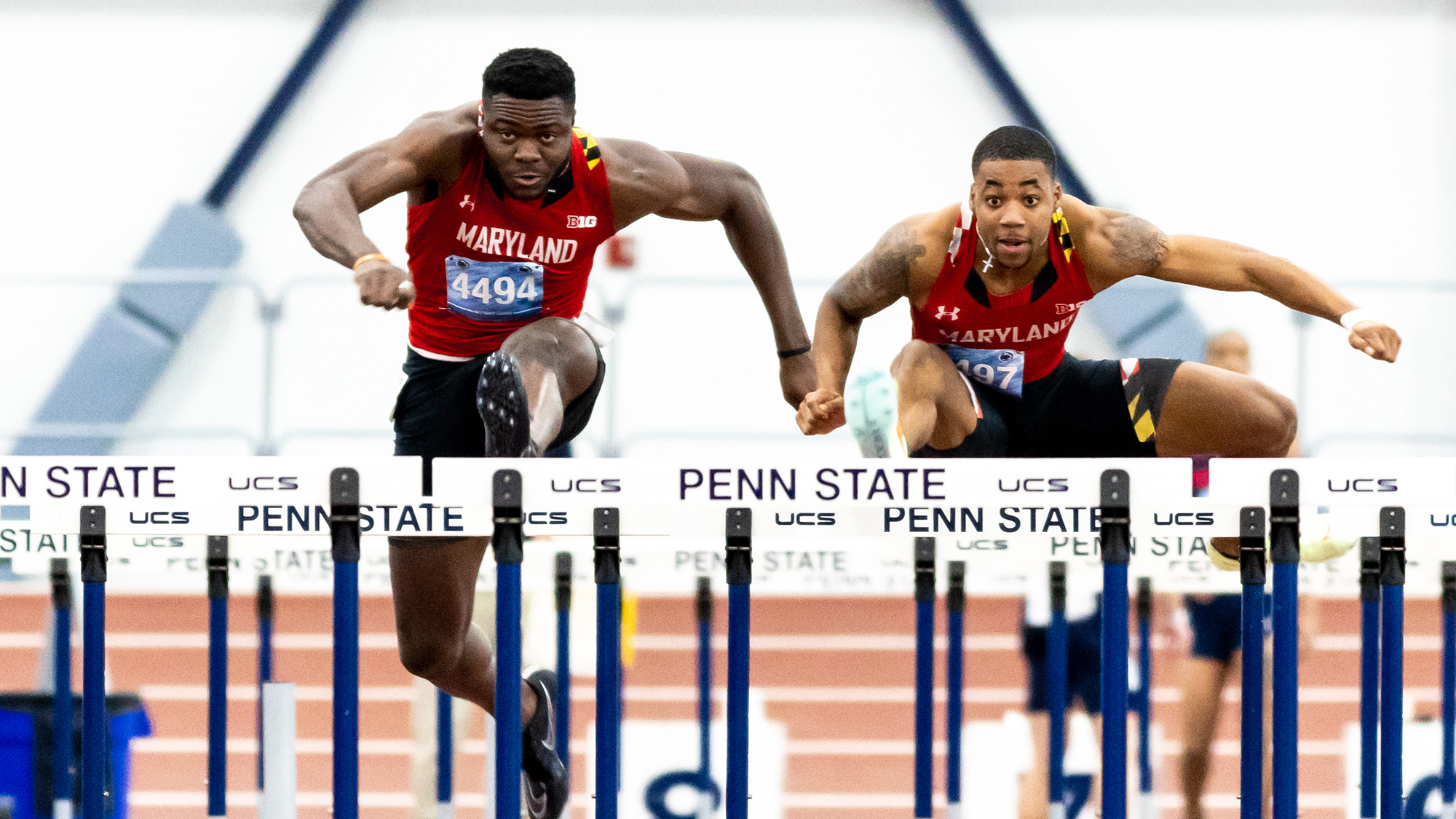 When Caleb Dean lined up to race in the men’s 400-meter hurdle quarterfinals, he was about to run in an event that has launched him into stardom in college track and field. It’s both the race he’s best at and the one he’s felt most comfortable running since high school.

Dean finished the nation’s quarterfinal Friday evening at the NCAA East Region Preliminary meet in 50.53 seconds. It earned him fifth place and, more importantly, a trip to the NCAA national championships for the second year in a row.

“Caleb ran a strong race and showed lots of grit ensuring his spot to the final rounds,” coach Andrew Valmon said in a release. “This is a great accomplishment for his second trip to NCAA finals.”

Dean and four other Terps competed at the prelim meet, one of two for Division I and the last step before the national championships next month in Eugene, Oregon. Dean will be Maryland’s lone representative after none of his four teammates qualified to advance further.

The junior sprinter ran to a 50.82-second time in the previous round. The time was fast enough to win his heat and move him on to the quarterfinals. Dean’s time of 50.53 in the quarterfinals is just shy of his personal best in the 400-meter hurdles of 49.77, which he set at last season’s Big Ten championships.

Ariana Ealy-Pulido, who enjoyed a breakout season in her first year in College Park, was one of the four other Terps who joined Dean in competing this weekend but will not be following him further. She ran the women’s 100-meter hurdles in 15.47 seconds, which placed last among 46 competitors.

Graduate student Alice Barnsdale finished 25th in the women’s hammer throw, while senior Chelsey Cole topped out at 12.50 meters in the women’s triple jump. Sophomore Jeff Kline, competing in the NCAA preliminary round for the second time in his first two outdoor seasons, represented in the men’s weight throw.