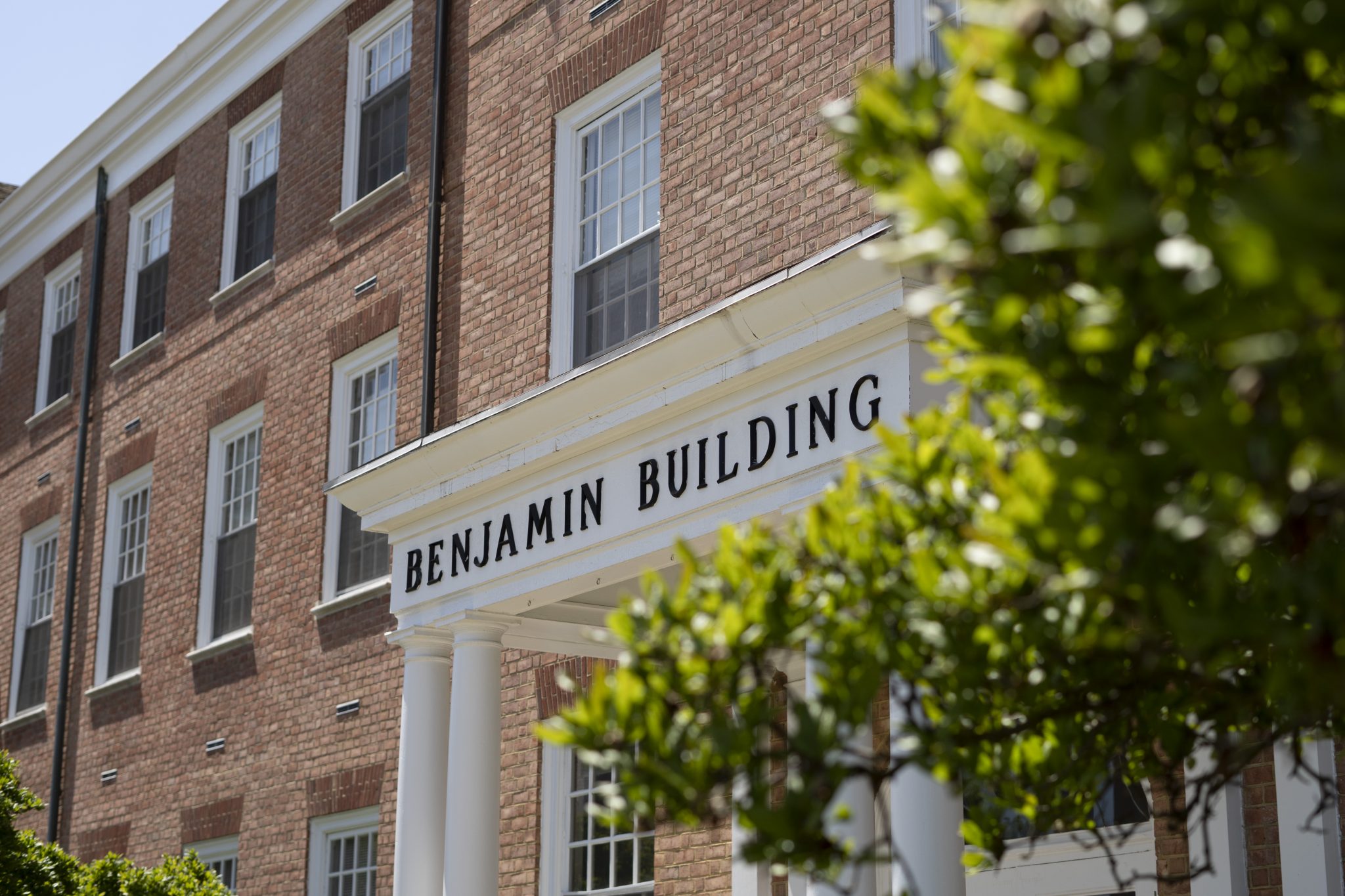 Female faculty in the education college at the University of Maryland discussed systemic discrimination against women in higher education and this university’s role in eliminating it.

An article published in The Chronicle of Higher Education in March 2022 said “28 percent of women working at American colleges said they believed they had been passed over for a promotion or other opportunity because of their gender.” Only 11 percent of men felt the same way.

The individualist and metrics-focused culture of college environments also makes it more difficult for women to be promoted, Kelly said.

“Quality is measured by things like citation indexes, how many people cite you or the prestige or count of a journal,” Kelly said. “That’s how things are counted as opposed to looking at the merits of someone’s arguments and the body of work.”

Kimberly Griffin, a professor in the education college, echoed that sentiment.

Women who are professors are expected to do more work outside of the classroom such as mentoring and serving on committees, Griffin said.

There are other phenomena that explain employers’ underlying bias such as the “breadwinner effect,” Kelly said.

The breadwinner effect is the tendency for employers to want to pay the “breadwinner” of the family the highest wages, Kelly explained. The problem is they often view men on faculty as breadwinners — even though they may not be — because they view the issue through a heteronormative lens, she said.

Both professors said despite systemic barriers, this university has supported women professors well.

Griffin cited the ADVANCE Program at this university as one of the methods of support.

The ADVANCE Program began in 2010 with funding from a National Science Foundation grant, according to the program’s website. The program, originally set to last five years, was started to support female faculty in STEM.

The university expanded the program to include faculty from all subject fields, continuing it once the grant money ended.

Linda Steiner, the ADVANCE Program’s director, said one of the program’s most important facets is the peer networks.

The peer networks are facilitated groups of faculty that meet regularly to discuss career development, navigating the university and collaboration opportunities, according to the ADVANCE Program website.

“Data from those evaluation exercises suggests that [faculty] learn about the university, they get a greater sense of agency,” Steiner said. “They gain a bit of confidence that they understand how these various processes work.”

Griffin said the way to support the promotion of women faculty is to make some of the “invisible work” they do more visible.

“[Making sure that] the time that they spend advising and mentoring, the time that folks spend on committees and engaging in campus change work, that we actually reward that … that it’s not something that’s viewed as … distracting from the important work,” Griffin said.

Kelly said some of the university’s proposed strategic initiatives could present such an opportunity — including the FAMILE program at this university, which was originally announced in April 2021.

The initiative will help faculty of color experience a “more equitable environment” upon entering the university, Kelly said.

“We want everybody to be able to look at the faculty and see themselves,” Griffin said. “So seeing women being successful in faculty roles is really important.”