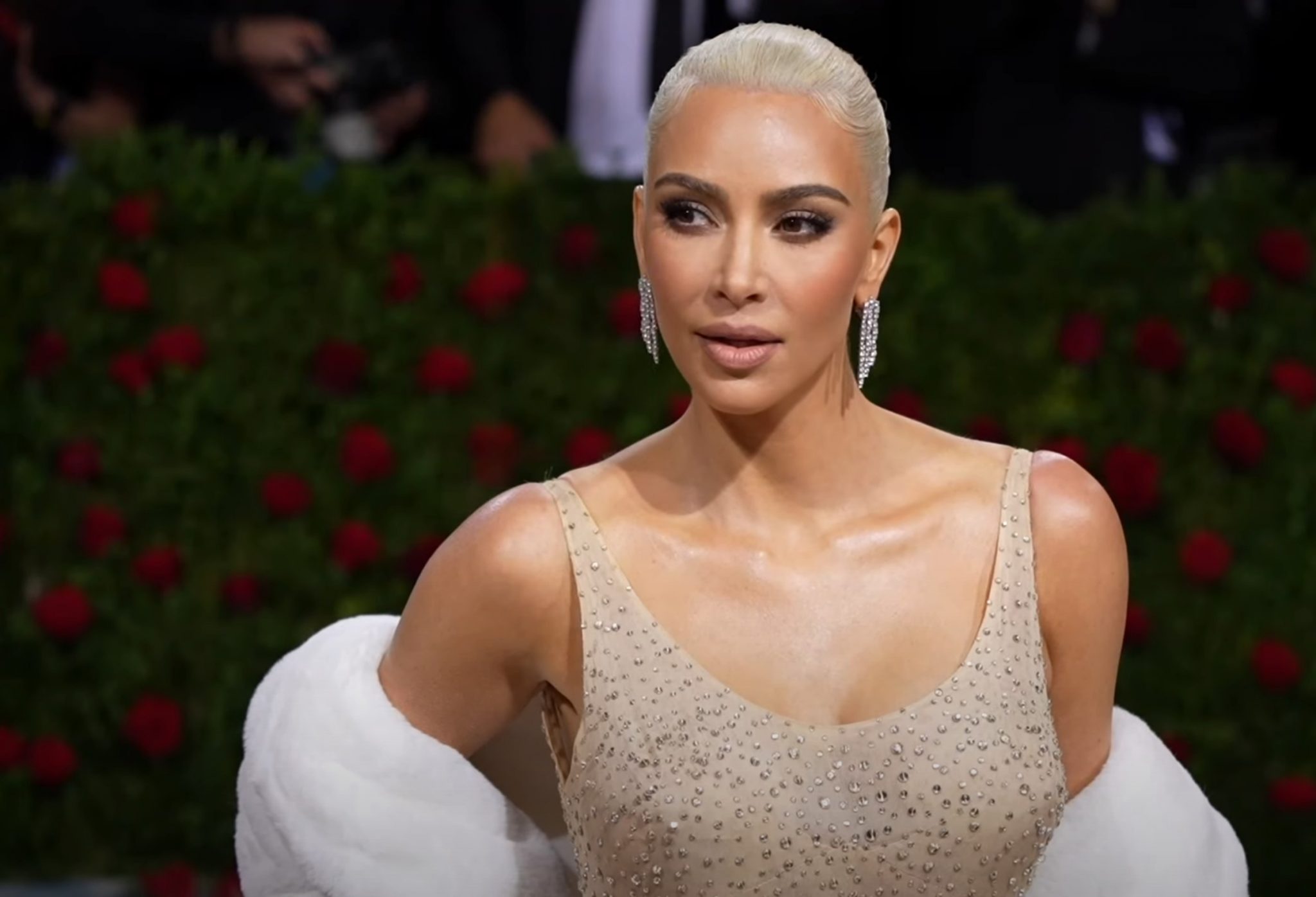 Less than a year after the 2021 Met Gala in September, celebrities and icons took to the red carpet on Monday night to show off their “Gilded Glamour” themed outfits, in honor of the new exhibit, “In America: An Anthology of Fashion.”

With less time than usual to create new outfits to stun audiences, many attendees still came through with outstanding looks.

The gala marks the opening of an exhibit looking at the history of fashion in the United States. The exhibit features 13 rooms from different time periods that feature historically accurate portrayals of fashion in the U.S. The exhibit showcases pieces from historical figures, such as the Brooks Brothers jacket Abraham Lincoln wore when he was assassinated, making the experience a history lesson and a fashion show. It also features outfits worn by working-class Americans, revealing a more accurate anthology of fashion in America.

One of the most iconic outfits of the night was Gigi Hadid’s, who wore a maroon robe over shiny pants and a corset in an identical hue. What made this look unique was the robe that was made in puffer-jacket style. Designed by Versace, this outfit took a modern turn on the theme while still looking glamorous.

The most outrageous outfit of the evening goes to Fredrik Robertsson, a Swedish self-proclaimed “creative dictator” who wore a silver outfit with thin, long spikes flowing out that crested near his face. Altogether, the outfit sort of looks like what would happen if a lionfish and an alien had a child. Although visually stunning and memorable, Robertsson was somehow mistaken for Jared Leto, who showed up with a doppelgänger to this year’s gala.

Other standout outfits of the night include Lizzo, who wore gilded embroidery and held a flute as she walked the red carpet. Cardi B wore a full-length gown made entirely of gold jewelry. Despite how heavy the outfit looked, she gracefully took to the red carpet. Stormzy wore a jaw-dropping white suit adorned with a cape, making him one of the best-dressed men of the night.

Kylie Jenner’s wedding dress had everyone talking. In a full-length Off-White gown with ruffles and a mesh underlay, Jenner looked like she walked out of a wedding boutique wearing the dress in the window. She wore a backward baseball hat with a veil attached that gracefully fell around her. It was definitely an interesting take on the theme, but somehow fit in well with glamour that pays homage to tradition.

David Lauren wore what was unfortunately the worst outfit of the night. Although I understand what he was going for — styling his brand, Ralph Lauren, with ripped jeans and a dress coat — the outfit was incredibly off-putting.

Sticking quite literally to the theme, Kim Kardashian wore Marilyn Monroe’s dress to the gala. Monroe wore the dress when she sang “Happy Birthday, Mr. President” to John F. Kennedy in 1962. The dress was previously on display at Ripley’s Believe It or Not! in Florida. To fit in the dress in time for the gala, Kardashian had to lose 16 pounds in three weeks.

The most iconic outfit of the night was Blake Lively’s transformable dress. The dress, initially a rose gold gown with a huge bow tied around the waist, unfurled to reveal an elegant blue train. She pulled off her long rose gloves to reveal another pair of blue gloves underneath. This transformation from copper to blue was designed as a form of stunning imagery of the Statue of Liberty, whose copper layer transformed to a blue-green with age and exposure to oxygen.

While it’ll now be a full year until the Met Gala returns to its “first Monday in May” slot, there were plenty of looks from this year’s gala to inspire fashion trends for the coming months. After watching last night’s attendees follow the “Gilded Glamour” theme with pieces well within current style fads, I’m ready to style my summer Pinterest fashion board.