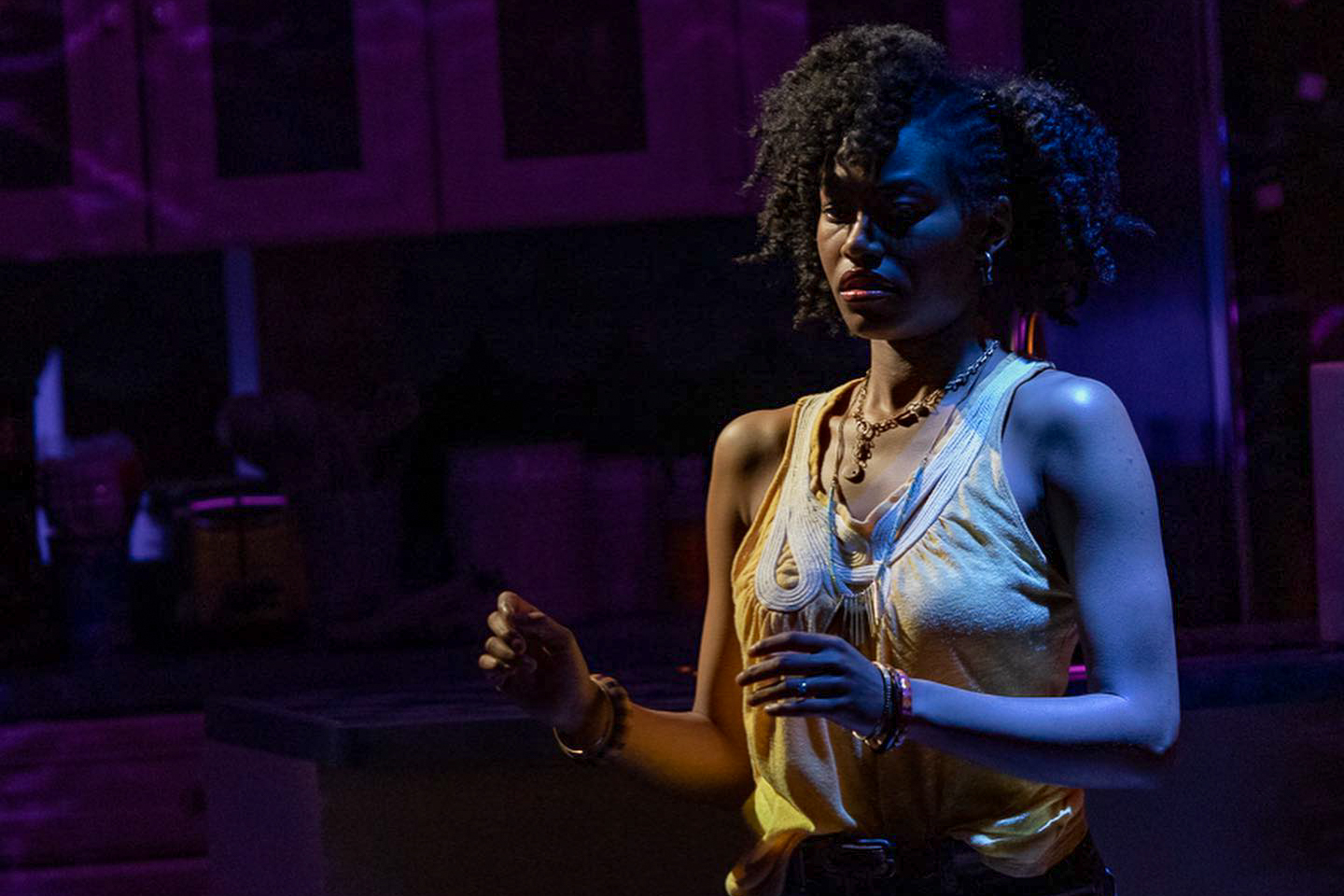 By Gabrielle Ryan
For The Diamondback

Fans of theater came to The Clarice Performing Arts Center to see Stick Fly last week, a play created by Lydia Diamond in 2006. The performance was directed by KenYatta Rogers and presented by the theatre, dance and performance studies school. It featured conversations surrounding topics of race and class privilege.

The dramedy follows the LeVay family, a wealthy Black family vacationing at their Martha’s Vineyard summer home. As the family goes through difficult conversations, they find the language to communicate with one another and balance shifting power dynamics.

“Stick Fly is a play about the possibilities and pitfalls of intersectionality, especially with regards to Black families who sometimes can fall into the pitfall of assumptions of sameness of experience,” Rogers said.

Performer Ayanna Hill discussed the issues of intersectionality, unclaimed family and the importance of performing plays such as Stick Fly to explore “humans being humans.”

Kennedy Tolson, a junior communication and theatre major, played Cheryl, an 18-year-old newly graduated from high school taking on the summer workload as a maid — a position her mother had typically fulfilled for the LeVay household.

Cheryl was like an unofficial family member in the LeVay household growing up, alongside the other LeVay children, Kent and Flip. But with her mother sick, she was tasked with fulfilling her mother’s position in the Martha’s Vineyard home.

Hill said Taylor and Cheryl continuously “bump heads in terms of misconstruing what class is for both of them because they don’t have wealth access for reasons that either directly are or adjacent to nepotism, specifically, as a consequence of their father’s actions.”

Hill explored the ways in which Taylor’s character wanted to be loved and “treated in fullness of a child.”

Taylor’s character felt like “home” for Hill — they were able to discover the vulnerabilities of confronting Taylor’s ability to have a relationship with her dad. But Taylor’s father ultimately decided he wanted to start a new family who he was willing to be a parent for and claim.

Hill said Cheryl and Taylor have two layers of distance between them and white patriarchy and are the only two people willing to be understanding of one another’s perspective in the end.

“Cheryl and Taylor are two Black women, and then everyone else is a Black man [or a] white woman. So that brings particular attention to that question of intersectionality,” they added.

Rogers said Taylor and Cheryl’s tension was a consistent situation that displayed what happens when people don’t see eye-to-eye.

“[Stick Fly] in being a dramedy … not only does it give air to approaching these topics but in doing that give you the space to sit down and ask these questions in the hardest way,” Hill said. “Exploring modern humanity and the things that people deal with in that is still incredibly valuable, not only for students but for audiences.”