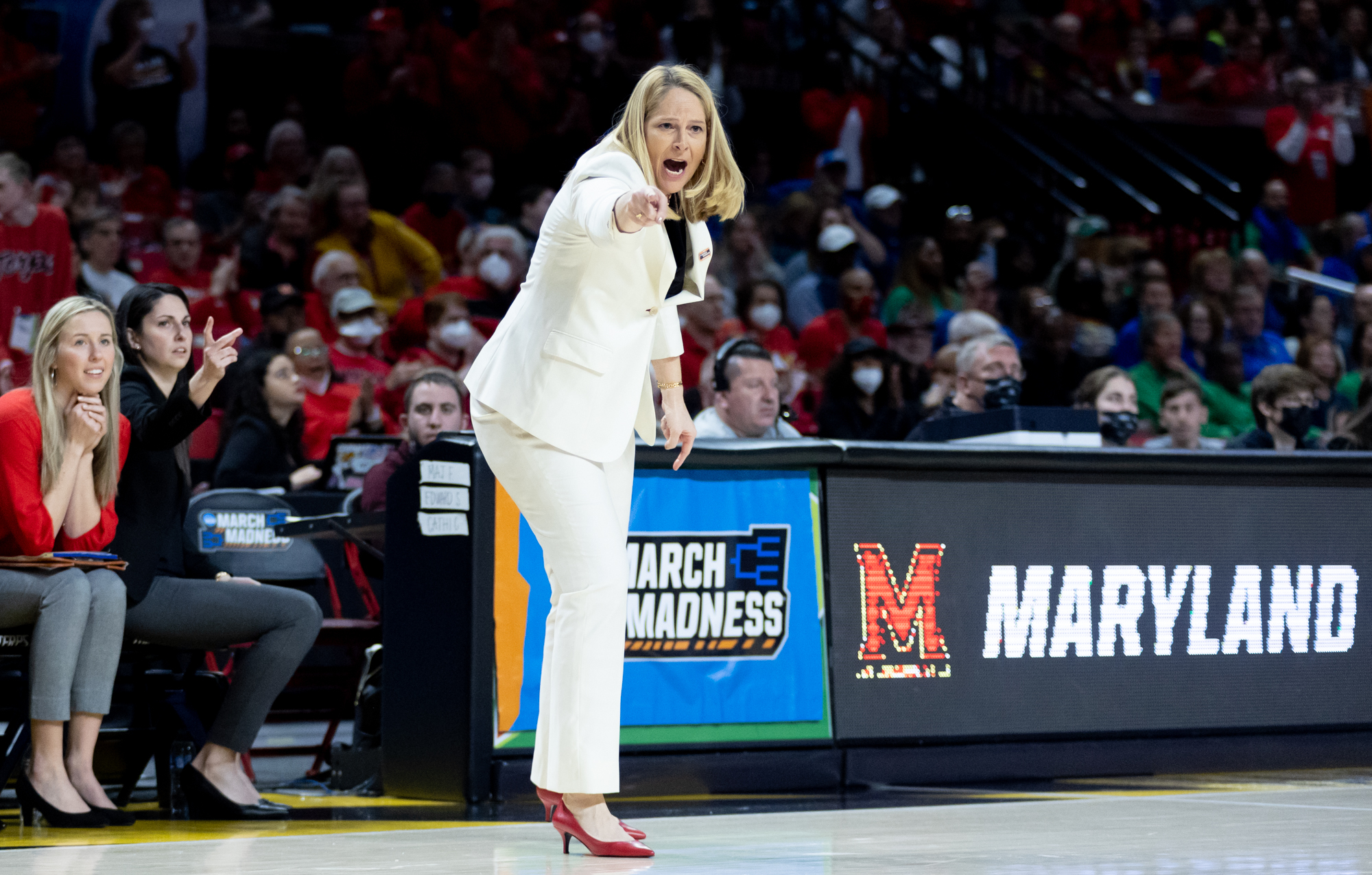 Maryland women’s basketball added a pair of forwards to its roster via the transfer portal as coach Brenda Frese continues to reshape her squad.

The team announced on Tuesday that Allie Kubek transferred to College Park after spending her freshman and sophomore years at Towson. Six-foot-two Kubek averaged 14.6 points and 6.2 rebounds per game last season and was named to the All-CAA third team.

“Allie is a dynamic front-court player who can score in different ways,” Frese said in a release. “She’ll be able to help us stretch the defense and space the floor … she’s shown she can really be a factor rebounding the ball. Allie addresses a lot of needs for us.”

Kubek shot 50.1 percent from the field and made 33 percent of her three-point attempts in her sophomore season.

She earned All-SEC Freshman team honors in 2019 after averaging 9.6 points and four rebounds per game. After starting the first seven games of her sophomore season, she tore her Achilles tendon and missed the rest of the year.

Alexander played five of Vanderbilt’s eight games in her junior season before shining in her final year in Nashville.

“Brinae is a tremendous addition … she gives us another experienced, veteran player who has had a tremendous amount of success in the SEC,” Frese said in the release. “She is a dynamic scorer that can score in a variety of ways.”

After losing five players in the transfer portal and two to graduation, the Terps have filled six spots in the last month. Four of them — Kubek, Alexander, Abby Meyers and Elisa Pinzan — came via transfer.

The other two — Brianna McDaniel and Gia Cooke — are freshmen and will join Mila Reynolds and Ava Sciolla, who signed with the Terps in November.