Review: The Head and the Heart’s latest album is another uplifting staple 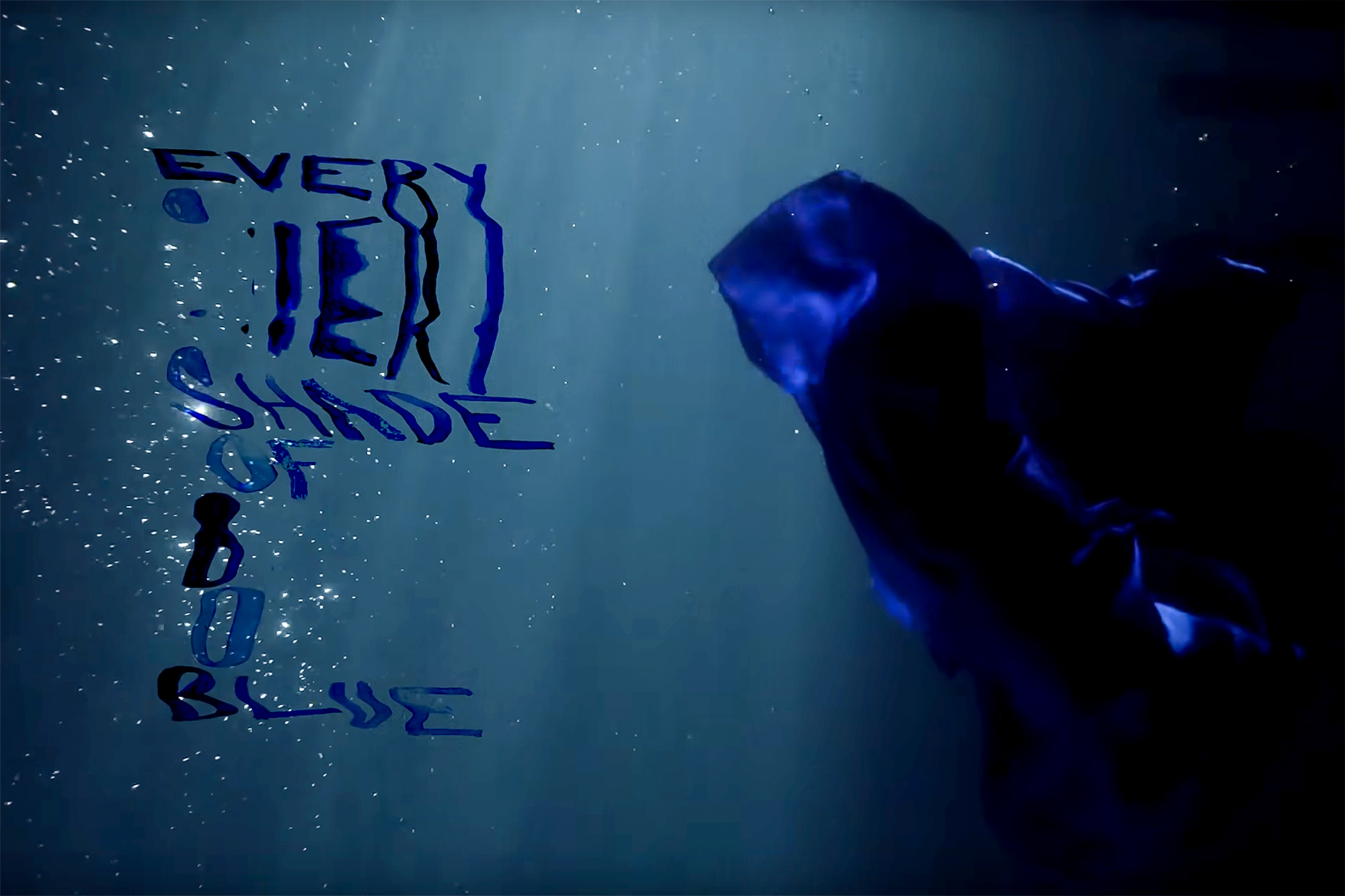 The Head and the Heart have their routine down pat. Since their debut in 2010, the band has released a string of albums that rock and uplift audiences. Their fifth studio album, Every Shade of Blue, is no different.

The Head and the Heart are an indie-folk band whose style has developed more into feel-good alt over the course of their discography. The band was initiated by songwriters Jonathan Russell and Josiah Johnson and joined by pianist Kenny Hensley, bassist Chris Zasche, violinist Charity Rose Thielen and drummer Tyler Williams. Johnson left the band after their first major-label release, Signs of Light, and was replaced by Matt Gervais.

With such a large group, The Head and the Heart are able to create very full-feeling music. Their new album’s sound extracts roots in country-rock and Americana while exploring a more modern sound.

The album starts off with a hit that shares the same name as the album, Every Shade of Blue. The slow, almost gloomy blue sound that starts the song evolves into their classic, upbeat sound by the end of the three minutes. It sets the scene for the album: Blue is a color that can mean a lot of things, and every shade sparks a different feeling. Blue is the color of the sky and the ocean, but it is often used to represent feelings of sadness. The thoughts and feelings each song in this album explores feel like different shades of blue.

This song jumps right into “Tiebreaker,” with an edgy but buoyant sound reminiscent of Bastille’s hit song “Pompeii” from 2013. If you are not familiar with The Head and the Heart, their new album feels similar to the music released by Imagine Dragons, OneRepublic and The Paper Kites.

Between the release of the band’s last album, Living Mirage, and Every Shade of Blue, the band faced conflict and sought group therapy to strengthen their relationships and begin to work together more smoothly.

Songs such as “Same Hurt” and “Shut Up” explore these tough feelings and suggest solutions.

In “Shut Up,” Russell sings, “What if we all shut up for a minute / What if we took some time to breathe? / Think about the words inside before you say ‘em / I just want to know what you need.”

The album ends gracefully with “GTFU.” A beautiful guitar melody starts the track and develops a country-like feel that makes you want to get up and dance. Alongside the rest of their music, this track is the perfect way to end the album because of the way it transitions from the heavier topics explored in previous songs to a lighter, positive message. As the outro fades out to a whisper, you don’t realize you are sitting in silent, deep thought until long after the song ends.

The Head and the Heart will be performing music from their album on Jimmy Kimmel Live! Wednesday. The band will also tour their new album on their Every Shade of Blue 2022 North American tour, starting on May 20.