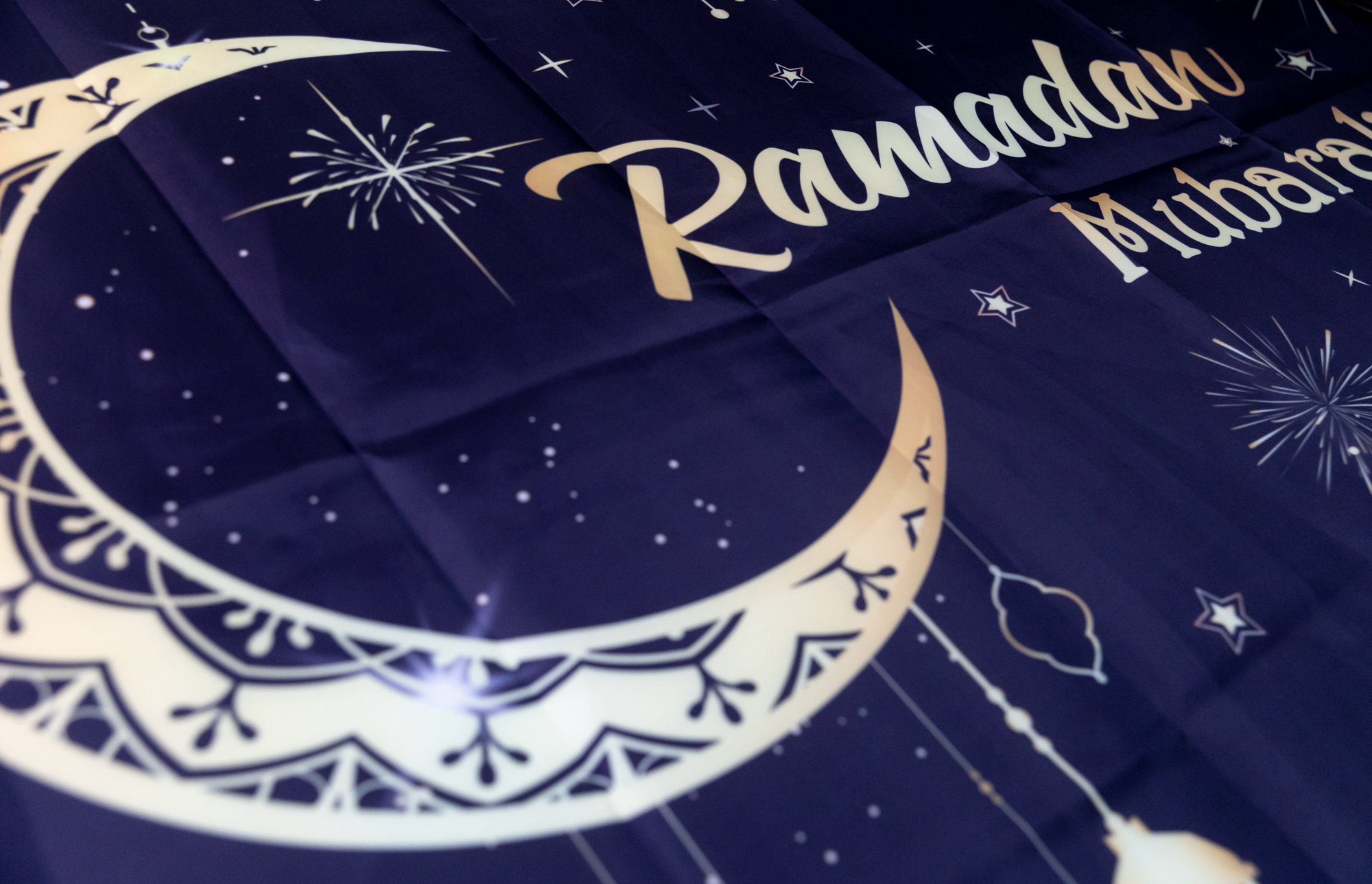 When senior Minahil Cheema’s biology professor excused students celebrating Eid al-Fitr on May 2 from lecture, she was surprised.

The physiology and neurobiology major said she heard from other upperclassmen that professors weren’t as accommodating for Muslim holidays in years prior. But this year, she said she’s noticed her professors and friends being more understanding and aware of Ramadan.

To junior public policy major Absa Fall, Ramadan is about “giving back to the community and trying to spend time with more Muslims so that you can really form that bond.”

This year, Ramadan has coincided with other major religious holidays, including Passover and Easter.

For many students, this was their first Ramadan on campus and the first one they could participate in in-person activities. Other Muslim students said they felt more supported compared to past Ramadans.

Cheema also noted that the university has also contributed to increased acceptance of Muslim students. Events for iftars — a fast-breaking meal eaten after sunset during Ramadan — are advertised across the campus.

“Ever since Stamp talked about hosting iftars more on campus, it’s been huge for me,” Cheema said.

Freshman computer science major Imran Iro said he felt a similar level of support from his Muslim friends who would fast together with him.

Iro’s non-Muslim friends would show support too by trying not to eat in front of him during the fasting periods.

“The support network, there’s actually a greater magnitude than ever was before,” Iro said.

Fall said her non-Muslim friends were curious about learning more about her religion.

“A lot of people are very excited at the opportunity to learn about something that’s different from their experience, just because it allows for them to kind of broaden their perspective,” Fall said.

Muhammad said it can be hard at times to balance schoolwork and fasting.

“It’s been kind of a bit of a struggle to focus on certain tasks because you know, you’ve got food to eat and you got to do schoolwork,” Muhammad said. “When your mind is constantly thinking, ‘Put something inside of your stomach,’ you can get distracted at times.”

The most common struggle for students was finding the time to make it to the Musallah to pray. The Musallah, located in Cole Field House, is the sole place on the campus for Muslim students to pray, said Muhammad, who is the head of Musallah affairs for the Muslim Student Association.

Cheema said making it up Stamp Hill to get to the Musallah can be a hassle when she’s trying to conserve energy.

If they can’t make it to the Musallah, some Muslim students just find a quiet room on the campus, such as a lecture hall, to pray.

Iro said that during the pre-fast meal before sunrise they should hydrate as much as possible and avoid “empty calories.”

For iftar, Iro will often eat bean cakes called kose or dankali da kwai, which are fried potatoes and eggs.

Cheema said she likes to go to Krazi Kebob, a Pakistani restaurant in College Park, to break her fast.

Ramadan is a way to instill Taqwa, a greater awareness of Allah and a greater piety in himself, Iro said. It’s important to do this whenever possible, he said.

“A lot of the times, I feel like we get so too consumed with what’s going on that we actually don’t take time to value why we’re really here,” Iro said. “Ramadan is the perfect 30 days for you to kind of step away from that and be like … let me just reevaluate myself, rework myself.”

It’s important to build up the motivation to do so past Ramadan, the freshman said.

Fall said Ramadan is a great opportunity to build community within the Muslim community.

“Ramadan is so special because it’s an entire month in which, what, over two billion Muslims are all fasting, which is like such a unique experience,” Fall said.

For Cheema, Ramadan is a way for her to spiritually reboot.

“Ramadan serves as an incredibly powerful reminder for us to ground ourselves, build our community and also focus on praying.”