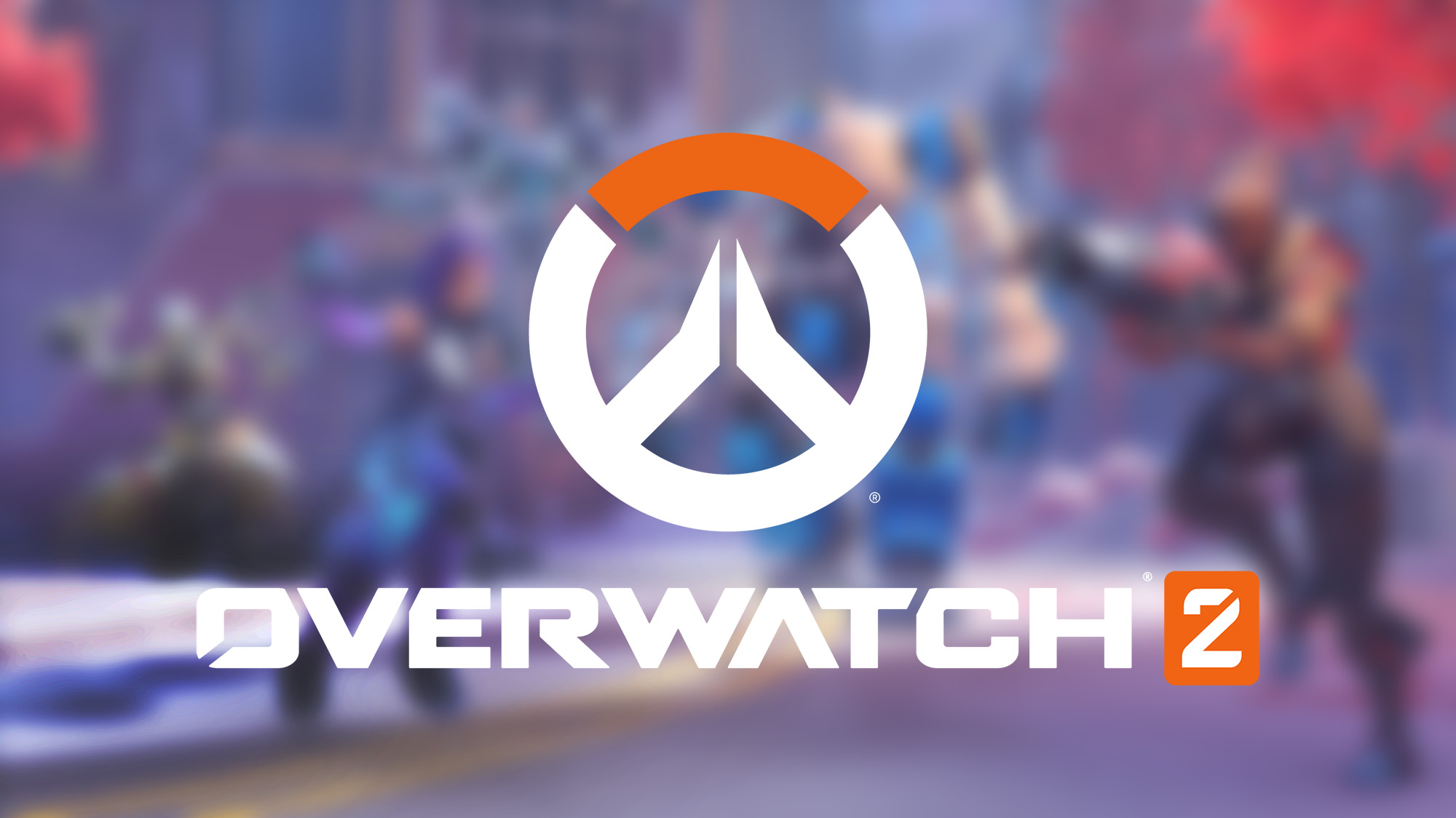 Before everything went down with Activision Blizzard and its lawsuit, I loved playing Overwatch. For some reason, it was a game that brought me comfort and just made me happy. Recently, I picked it back up again to prepare for the release of Overwatch 2. Now, this doesn’t mean I support or justify the actions of Blizzard — what they did, as detailed in a lawsuit from the state of California, is twisted and awful. However, I was able to snag a beta version of Overwatch 2 through Twitch drops and wanted to get some practice in and try it out for The Diamondback.

Overwatch 2 had some major changes, one of them being the move to five-person team gameplay instead of six-person. Teams are allowed one less tank in games, and former damage-per-second (DPS) character Doomfist became a tank. Most of the other characters faced a variety of nerfs and buffs, with a few of them gaining new abilities. There isn’t nearly enough space to cover all of them, but YouTube videos by Flats and KarQ go through all of the changes with visual explanations.

The game also has four new maps, two of which are for the newest game mode “Push.” This mode has a robot that teams have to move toward a goal on either side of the map. Unlike the current escort and hybrid maps, both teams are trying to move the robot and payload toward a goal. The game also removes double-point capture maps, more formally known as the assault maps in Overwatch.

Overwatch 2 also introduces Sojourn, a new DPS hero. Most Overwatch characters have some unique elements to them — things that aren’t really in other games. Sojourn feels like she was taken out of Apex Legends and dropped straight into the Overwatch series. Her design doesn’t feel fresh, and her abilities and ultimate is underwhelming. She really doesn’t have much going on for her as a character.

Overwatch 2 took a good bit of time to install, even on a PC built for gaming. It’s unsurprising, but still a little annoying. Opening up the game, I had a few goals in mind. First, play as many of the characters as I could, especially those who had been majorly changed. Second, try to play on every map or at least one of every game mode. Loading into the game, one of the first things I noticed was how different the graphics and sound were. While playing, the audio was extremely intense, something Blizzard focused on when making this game. Because the game is still in the beta trial, only unranked role queue and custom gameplay are currently available.

It took about two minutes for me to find a match, and while waiting, I explored the new system. The interface was more modern looking, but I’m not sure if I love it. I think the classic Overwatch look was very unique and felt more homey. The five-on-five structure, especially with only having one tank, makes it even harder to be successful if your tank leaves mid-game or if your tank just isn’t great. The updated structure forces teammates to communicate more and to actually consider team composition, which is often really difficult when queuing by yourself.

My third match, I finally got to play in the “Push” mode and on a new map, Colosseo. The game mode was kind of confusing, but it was also fun. The idea behind it is interesting, but I think the overtime system is heavily flawed, as it doesn’t quite allow teams to come back from behind. Throughout the game, the overtimes feel much shorter, which is both a blessing and a curse depending, on which side of the match you’re on.

I experienced the massive changes to Orisa throughout my first few matches and decided to test drive her during my fifth one. It was awesome, albeit a little disconcerting since I got to site and tried to put down my shield, but got a spinning javelin instead. I appreciate the attempt at a rework, but I feel like she should still have a shield. With the changes to Winston, where his bubble lasts for significantly less time, there are really only two shield tanks, making it really hard to have a strong composition among a team of five players.

Although it is only a beta, the game feels very shaky. There are obviously things that are great about it, including some of the hero reworks and the new maps. However, the game just isn’t as enjoyable as the original. The scoreboard interface is much harder to look at, supports are at a major disadvantage because of the damage character buffs and the one tank system fails to consider people who are queuing by themselves. There are also some issues with movement, and the game feels clunkier than the original.

My favorite characters to play were, by far, Moira, D.Va , Zenyatta, Sombra and Reaper. I wasn’t surprised by how much I liked playing Moira or D.Va as they are characters I’ve often played in the original. I was, however, pleasantly surprised by the Sombra rework and think Reaper got a massive advantage with the movement speed buff. On the flip side, I really hated playing Brigitte, Winston and Pharah. The loss of Brigitte’s shield stun, Winston having a shorter bubble time and Pharah’s fuel depletion makes them all much harder and worse to play.

At this point, I would never boot up the sequel beta instead of Overwatch. I can’t say whether that’ll change in the future, but Overwatch 2 has a long way to go.