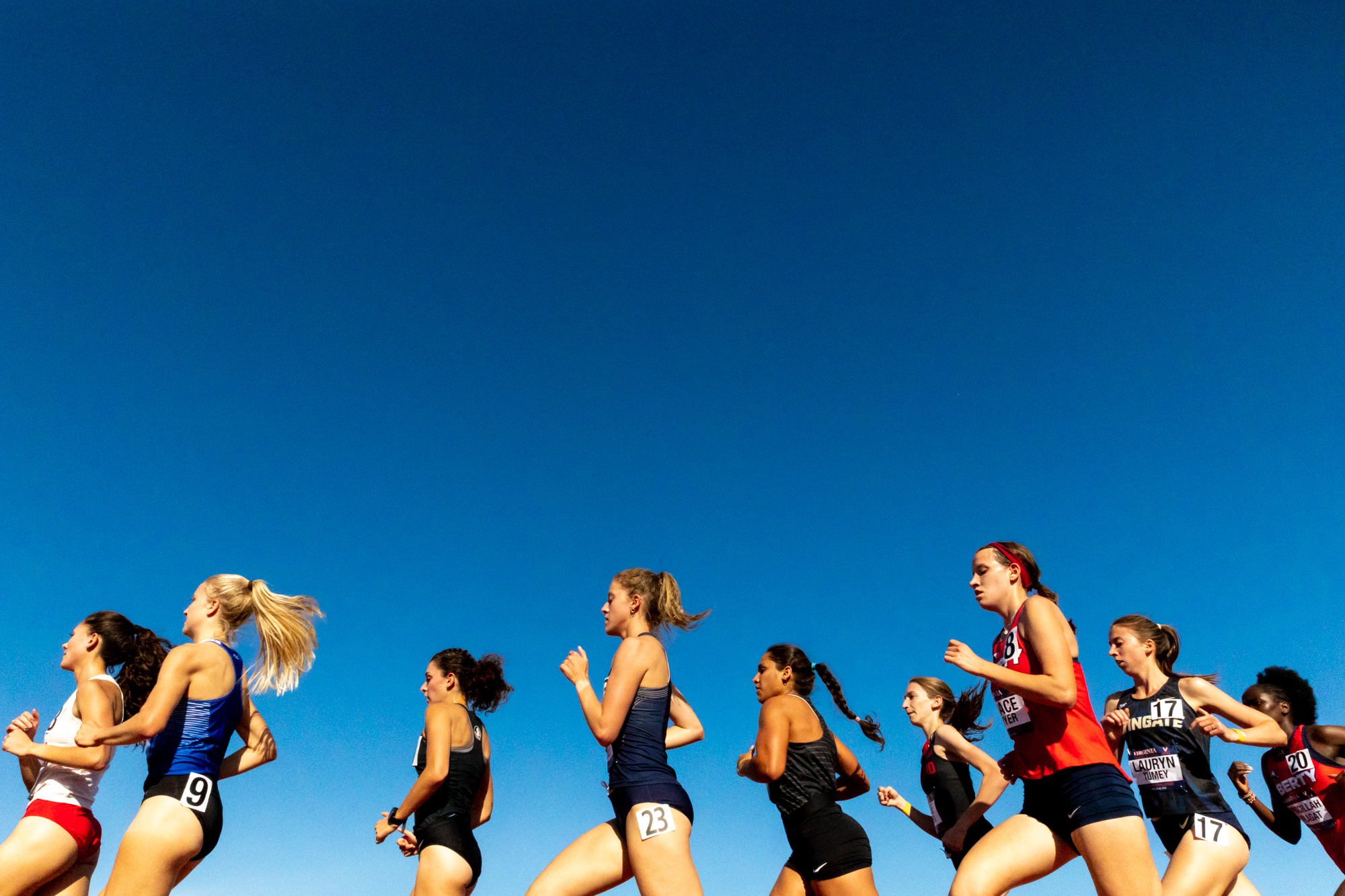 Andrew Valmon, now in his 19th season as Maryland’s track and field coach, doesn’t think he or his program have had a weekend as successful as either just experienced.

Valmon took his throwers, endurance runners and jumpers to the UVA Challenge while a small group of sprinters traveled to Baylor to compete in the Michael Johnson Invitational. Between the two meets, the Terps combined to set six top-10 all-time program finishes along with ten total personal records.

The top finish came in Waco where Ariana Ealy-Pulido topped the program record she set herself a mere two weeks ago in the women’s 100-meter hurdles. Her 13.49-second finish was more than two-tenths of a second faster than her time that broke the previous record, which stood for a decade.

“Not breaking the record, but basically shattering it,” Valmon said. “It was 13.7 and she dropped it to 13.49, which is usually not a normal jump. It showed that if we got a little warm weather, we were going to excel.”

Kattiana Ealy-Pulido also raced in the women’s 100-meter hurdles. She raced to a 13.72-second mark, good for the third-fastest time in the event in Maryland history behind her sister’s two most recent efforts.

On the men’s side at the Michael Johnson Invitational, Caleb Dean set the third-fastest time in Maryland history in the men’s 100-meter sprint with his 10.33-second mark. Kamari Trotz raced with Dean and finished in 10.42 seconds, the fifth-best time ever for a Terp.

Chelsey Cole and Kamryn Henderson rounded out the last of the record-setting efforts on the field at UVA. Cole’s 12.80 meter leap in the women’s triple jump was the fourth-best for Maryland all-time. Henderson threw the shot put 14.70 meters, both a personal record and the seventh-best distance in Maryland history.

Two of the ten personal records the Terps attained over the weekend came from Christine Laurie, On Friday, she ran in the women’s 1,500-meter and finished eighth with a 4 minute, 23.37 second time. On Saturday, she competed in the 800-meter and set another personal best after a 2:11.71 finish.

One more personal record was set on Friday. It came from Ariana Wright, who ran the women’s 400-meter in 58.90 seconds.

More impressive than the total of top finishes, Valmon says, is the range of events that they came from. Of the six athletes who are now in the top 10 of the program’s record books, two came from sprints, two from hurdles, one courtesy of the shot put and the last via the triple jump.

“It went across the board,” Valmon said. “It went from sprints to jumps to throws to distance, and that’s rare.”