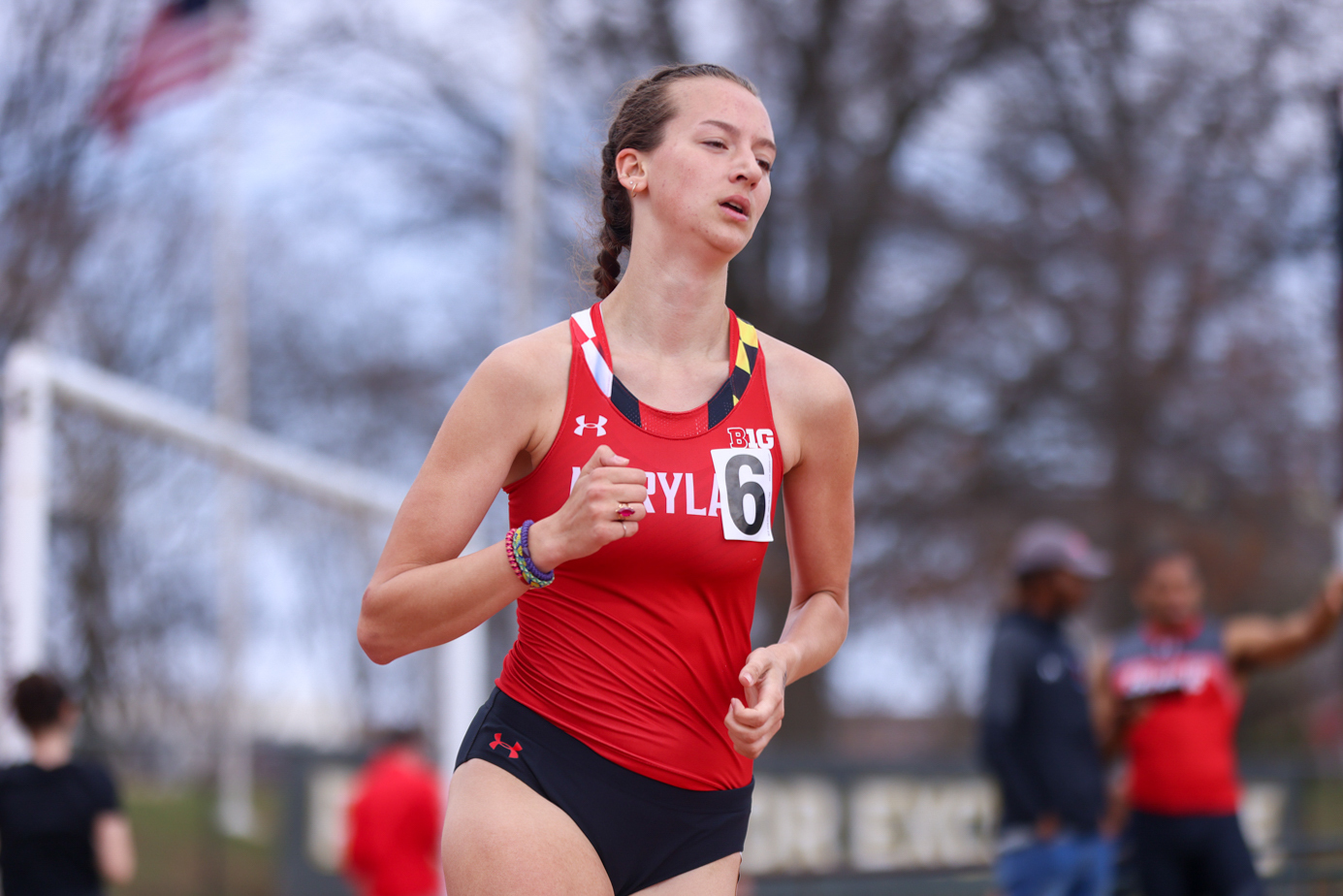 Maryland track and field coach Andrew Valmon knew the other schools competing at last weekend’s Bison Outdoor Classic at Bucknell would focus more heavily on field events and endurance races, so he did the same.

To better prepare his throwers and long-distance runners, he rested them at last week’s meet at North Carolina A&T.

“With the academics picking up, I think they needed that weekend off,” Valmon said. “And just like this weekend, the sprint group needed off as well. And so I think that balance has worked better for our team, in terms of catering to people’s strengths.”

After the week of rest, the Terps’ best throwers and long-distance runners traveled to Lewisburg while most of the sprinters took the holiday weekend off. Maryland combined to earn nine top-10 finishes — including a handful of personal and season bests — while mostly competing against a formidable set of teams from the Northeast.

“Historically, [northern schools] run a lot better in distance running … let’s try to go where the other distance schools are going so that we can get some quality marks there,” Valmon said. “A lot of the southern schools focus more on sprinting.”

The Terps dominated the 1,500-meter runs. Of the eight participating runners, six either finished inside the top-10 or set a new personal best.

In Friday afternoon’s unseeded section, Katerina Talanova placed second with a four minute, 42.28 second performance that set a new personal record. Sophia Zell and Hannah Mack ran with Talanova and topped their previous personal-best times in the event. Zell notched a 4:48.87 time and Mack followed only a few tenths of a second behind at 4:49.05.

“Alice had a really good meet… Jeff threw well, so I think the strategy of kind of splitting the team worked out well because the meet catered a little bit to distance running,” Valmon said. “It was different for our kids because they weren’t used to those large crowds on the field … It’s good exposure for our students.”

Saturday also featured a few track events. Pegg competed on the final day of the meet, running in the women’s 800-meter. She and Mackenzie Morgan finished ninth and tenth with nearly identical times of 2:13.61 and 2:13.66, respectively.