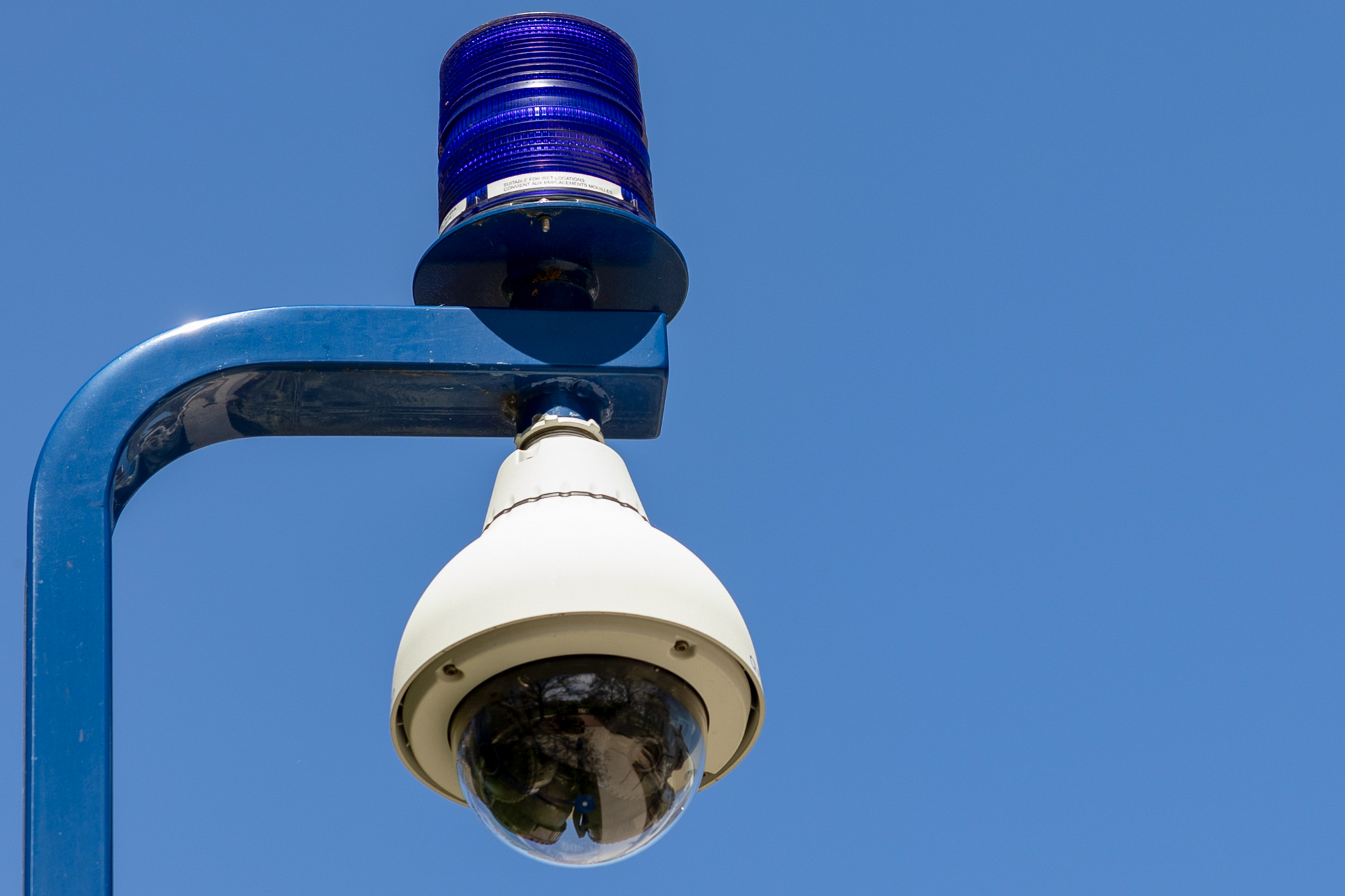 Going out at night in the College Park area can be a perilous experience and if I know that I will need to be out, I take numerous precautions such as sticking with a group, staying alert for suspicious activity and making sure I am in a well-lit area. With numerous off-campus armed robberies and shootings, I feel very uneasy going out alone at night. And next year when I live off campus, I worry about walking back home from a late night on campus. I, and all University of Maryland students and College Park residents, deserve to feel safe when going out to the local bars or restaurants at night.

In 2020, the College Park City Council turned its back on its citizens by voting to cut funding for maintaining live monitoring of surveillance camera feeds across the city. The council deemed $150,000 per year was too much to spend to help College Park residents feel safer going out in the city.

This colossal mistake puts all students and College Park residents at a greater risk. However if the council votes to pass a new, reduced budget of about $130,000 toward reinstating live surveillance feed monitoring for the 2023 fiscal year, this mistake can be rectified.

While the off-campus surveillance cameras currently still canvass the College Park area, it is not being monitored in real-time. This is a huge issue because it takes away much of the power surveillance camera feeds have. If the police do not see a crime right as it happens, it is much harder to locate the perpetrators because they have had time to flee from the scene.

There are still some lines of defense against crime for students and residents going out in College Park, as most businesses are equipped with CCTV cameras. While CCTV cameras are excellent non-invasive deterrents of crime, in many cases, they can simply displace crime to other areas without cameras because perpetrators know they will not be filmed. Therefore, College Park needs to strive for as complete coverage as possible to ensure the safety of all students and residents.

One of the main arguments cited by council members who voted to halt live surveillance feed monitoring was the idea that there was not enough data to support the cost of monitoring them 24/7. While University of Maryland Police has previously reported more than 30 known criminal incidents from 2009 to 2021 where live monitoring was “instrumental” to calling them out, this number does not fully take into account the power of live surveillance to deter crime.

Most detractors also overlook this crucial aspect of the impact of live surveillance cameras, but it is crucial in determining how effective they are. Potential criminals knowing someone is capturing their every move likely makes them far less prone to commit a crime because they know if they do, they will likely be seen and apprehended. This deterrence can not only help decrease the need for police presence in and around College Park, but also help police allocate their resources more efficiently as they can focus more on suspicious activity. Would it not be great, if police could decrease their manpower on the streets, making it easier for them to be swiftly dispatched when they are actually needed?

Even more damning, the College Park City Council never actually got complete data, as it was known that 13 of the cameras were broken. How could the council obtain convincing data to support cameras, if a large proportion of them weren’t recording anything? This appalling oversight leads to the recorded crime data likely being a severe understatement of the actual effect of working surveillance cameras. However, we can fill in the data gap with evidence from other cities that implementing live-monitored surveillance cameras decreases crime. For instance, a trial of live, monitored cameras placed throughout Baltimore found “significant declines in total crime, violent crime, and larceny” without evidence of the crime being displaced to other areas.

College Park needs to finally give surveillance cameras a real shot at proving their effectiveness and getting more accurate data on how they affect crime in our area.

College Park residents and this university’s students alike deserve to feel safer in our community. Live monitor surveillance cameras can help this city keep an eye out for its residents. It is worth the money to decrease crime in our area, stop unneeded police patrols and ensure perpetrators of crime are taken off the streets. The very least the College Park City Council can do to further this goal is reinstate live monitoring of surveillance camera footage.