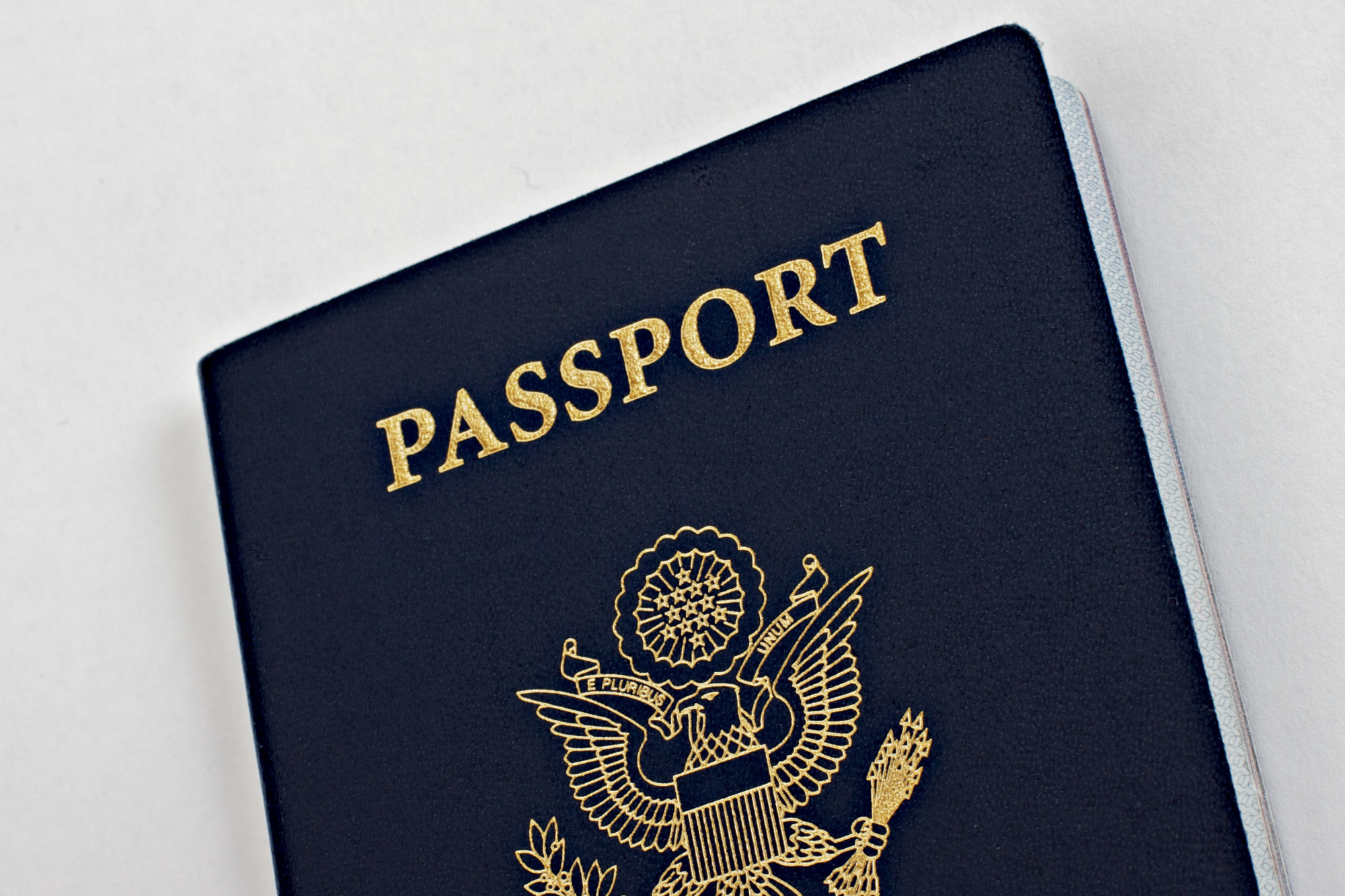 Erika Melder, who is nonbinary, has experienced a lot of uncomfortable situations at airport customs and TSA while presenting documents that didn’t match the name and gender they identified with.

Now Melder, a University of Maryland alum and now adjunct faculty member of the school’s computer science department, said it will be more comfortable traveling outside of the U.S. now that a new “X” gender marker is included in U.S. passport applications.

“It’s a lot easier to travel when you are able to hand someone a document that reflects your name and reflects the gender that you wish,” Melder said. By having the “X” gender marker selected, it will make the interactions at the airport more comfortable, they said.

Last month, the White House announced citizens will be able to select “X” as their gender on U.S. passport applications, starting April 11. This was added in an effort to be more inclusive for those who are transgender, nonbinary or gender-nonconforming.

Not only is it more inclusive, but Melder said it’s powerful to have a legal document stating who they are.

However, other nonbinary students said they will not change their gender on their passports to “X” because it would put them at risk in certain countries.

Marsh Hessler, a sophomore bioengineering major, said they can physically pass as a woman, so they will keep an “F” gender marker on their passport. This way, they can safely travel to countries that may have stronger prejudices against transgender and nonbinary people.

While Hessler said it’s “a step in the right direction” and they find it helpful when the federal government acknowledges people like them, they said a better policy would’ve been to remove gender markers altogether on passports.

“[The government is] probably listening to mostly people who are well-intentioned and care about trans rights, but probably not trans people,” Hessler said.

Other students feel similar to Hessler.

Mars Tamara, a senior psychology major and a member of this university’s club TransU, said removing gender markers on passports entirely prevents possible harassment due to one’s gender identity. By having the “X” gender marker, it still allows for the possibility of discrimination on the basis of gender identity, they said.

Tamara has family in Indonesia and because some parts of Indonesia are very conservative, they said they will not change their gender marker to “X” due to being a potential target there.

Some students said the federal government shouldn’t stop with passports, and should make the other gender options available on other forms of ID.

Melder said the federal government should let citizens amend their gender on their birth certificate and be issued a new certificate in all 50 states. The process to get it changed in states is sometimes difficult, another thing Melder wishes would get fixed.

“[Birth certificates] are probably the strongest piece of legal backing you can have to your identity,” they said.

On the other hand, like with passports, Tamara believes gender markers should be removed from all forms of ID.

Leaders of the university’s LGBTQ+ clubs also voiced their opinions on the addition of the “X” gender marker.

Maya Kang is the president of Gaysians, an organization designed to promote inclusivity for LGBTQ+ Asian students and allies on campus. She said while she does not identify as transgender or nonbinary, she believes the “X” gender marker sends the message that people don’t have to conform to either male or female.

But the junior government and politics major said there’s still other issues to be addressed in the community.

“I’d like to see more substantive changes be made in the future,” Kang said. “Such as more gender neutral bathrooms, more those to protect transgender [and] nonbinary individuals and just more progressive legislation for the LGBTQ+ community as a whole.”

Meira Goldfischer, the president of Hamsa — an organization that strives to make the Jewish community at the university a more open and accepting place for the Jewish LGBTQ+ community — said she believes the addition of the “X” gender marker is “fantastic.”

“Just having [the “X”] on the form creates validity for the nonbinary community in the eyes of [cisgendered] people,” Hessler said. “It’s really hard to understand trans issues without talking to trans people … I think that’s extremely essential to get more trans people in politics.”