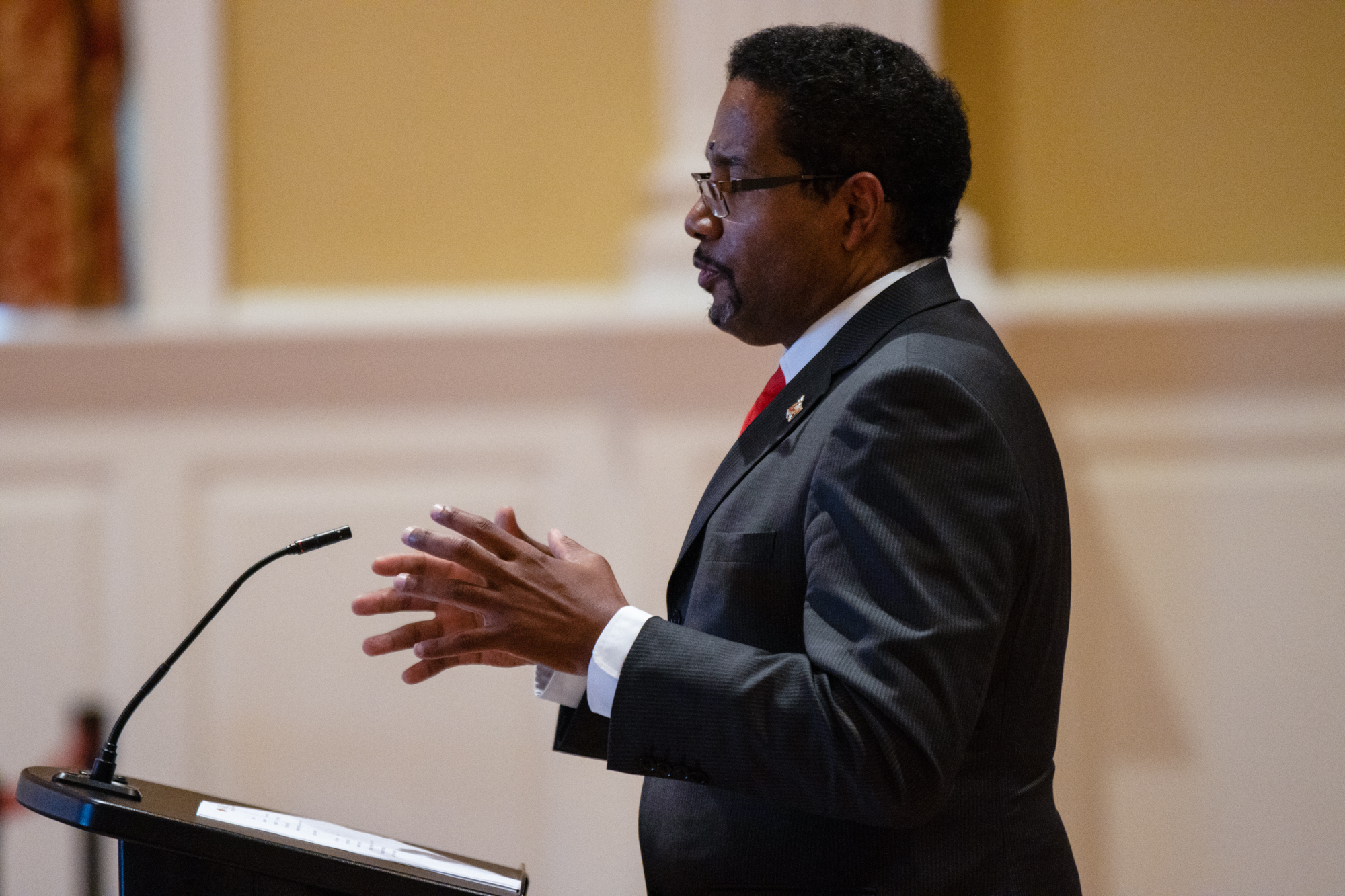 Pines said they need to be sensitive to students needing more mental health days, but also said too many absences could provide worse trouble for a student as most courses have lectures that build off of one another in a sequential manner.

“What we look at is the impact to a student,” Pines said. “Too many days away from the academic classroom environment, whether it’s virtual or in person, could be a detriment based on the length of the absence.”

Members of the SGA held another heated debate over Wechsler’s modified bill. Mariam Khan, the transfer representative and author of the original bill that supported USenate, spoke opposing the bill. She said this is not a solution to the issue of students needing mental health days and does not agree with the idea of having a specified cap on the number of absences allowed.

“This will continue to affect psychologically disabled students in the same way that it affects them now,” Khan, a junior Spanish major said. “While this bill may advocate for change that could help some students, it will keep the same ableist policies in place to oppress disabled students with just a slightly prettier facade. It can even lead to students being more easily ostracized if they surpass the slightly higher limit [of excused absences].”

Wechsler said he believes this bill is in the best interest of the students, and he would not be asking the legislature to consider it if he thought otherwise.

“This bill is not about penalizing students for missing class, it’s not about trying to create an artificial cap,” the sophomore government and politics major said. “It is about making sure that the students who need assistance, make sure that they get the resources that they need.”

The SGA voted to pass the bill with 17 in favor, nine against and five abstentions.

Jessica Levenson, the South Campus Commons representative, asked Pines and Perillo why the administration decided to no longer hold a winter commencement ceremony.

Pines cited the past few years where COVID-19 compromised winter commencement. Additionally, after conducting an analysis of different stakeholder groups at the university — including the academic departments, students, alumni and the Board of Trustees — and looking at what other Big Ten schools do for commencements, they found one combined commencement was more favored.

“So we thought we’re in alignment with half of our Big Ten peers,” Pines said. “And we felt that while it was difficult, we felt that we spoke to all stakeholder views and we got the majority vote to move in that direction.”