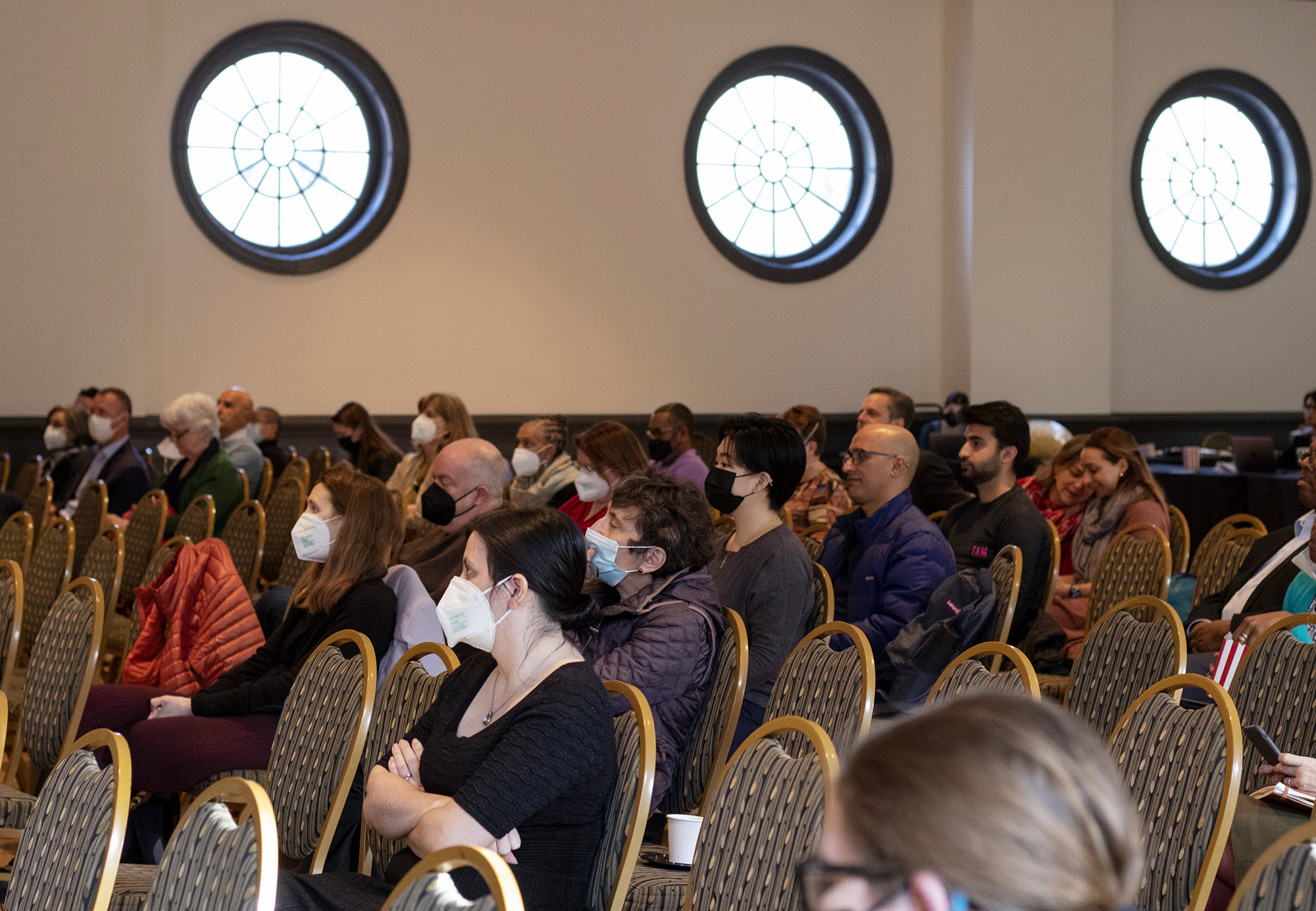 The creator of a University of Maryland Senate bill advocating for excused mental health absences is continuing to fight for its passage after the university’s Student Government Association president vetoed it.

A bill expressing support for the senate proposed legislation, which would allow for designated self-certified wellness days without requiring a note from a professional, was passed by the SGA but vetoed by SGA President Kislay Parashar on March 30.

The senate bill will now be considered by the academic procedures and standards committee at its meeting on April 15.

M Pease, a senior psychology major and senator for undergraduates of this university’s behavioral and social science school, wrote the senate bill after seeing the way excused absences were handled more leniently during the pandemic. Pease said they wanted to use the lessons learned in this time to create a more long-lasting policy.

“It was … seeing how things were addressed in the pandemic, seeing what issues have historically come up, hearing from constituents what has happened in the past relating to both the issues of mental health and [the university’s absence] policy creating really strict excused absence issues, and with that, developing a proposal that highlights those challenges and really questions why we navigate in this way,” Pease said.

The senator said they think Parashar vetoed the SGA’s bill in support of the senate bill because of miscommunication between Pease and SGA legislators.

Legislators likely wanted a more clear cut final policy that Pease does not have yet because of the way policymaking differs in SGA and the senate, they said.

Misinformation and a lack of an action plan are the main reasons that Parashar, a senior computer engineering major, said he vetoed the legislation.

He said legislators were unsure if they were advocating for unlimited excused absences and said he wanted to see more outside support of student testimonies, which had not been collected when the bill initially made its way through SGA.

“I know that they have gone back to collect these testimonies and once the testimonies have been collected and the bill comes back, I’m happy to relook and change my opinion on it, but as of then I felt it was very premature to become legislation,” Parashar said.

A final version of Pease’s bill will not be a reality until it undergoes deliberations with committees such as the academic procedures and standards committee. During the committee’s meeting next week, Pease plans to present student testimonies in support of the bill and what it would mean to the campus community.

Sabina Khan, a sophomore government and politics major, submitted a testimony about what mental health days mean to her. She said she understands the need for mental health days because multiple students at her high school have died by suicide in the past few decades.

“I think mental health days or just not having attendance be mandatory is a pretty big solution that is overlooked because [administration] sees us as irresponsible and going to abuse it,” Sabina Khan said. “I don’t think that’s anyone’s business, that’s your individual person, taking responsibility for your education.”

Aiden Wechsler, a behavioral and social sciences representative in SGA, introduced a new bill to the legislators Wednesday asking the university for more self-certified excused absences.

Parashar said he will more likely support this resolution because it will designate a cap on the amount of excused absences, after which the counseling center will communicate with the student.

Mariam Khan, who sponsored the original SGA bill in support of the senate bill, said Wechsler’s new bill does not solve the issue at hand, which is changing “a punitive system to [foster] a sense of care in our community”.

The junior Spanish major, who is the SGA transfer representative, supports Pease in collecting testimonies for their bill because she does not think SGA can represent the student body’s needs when there is a divide on how to deal with an issue in the legislature.