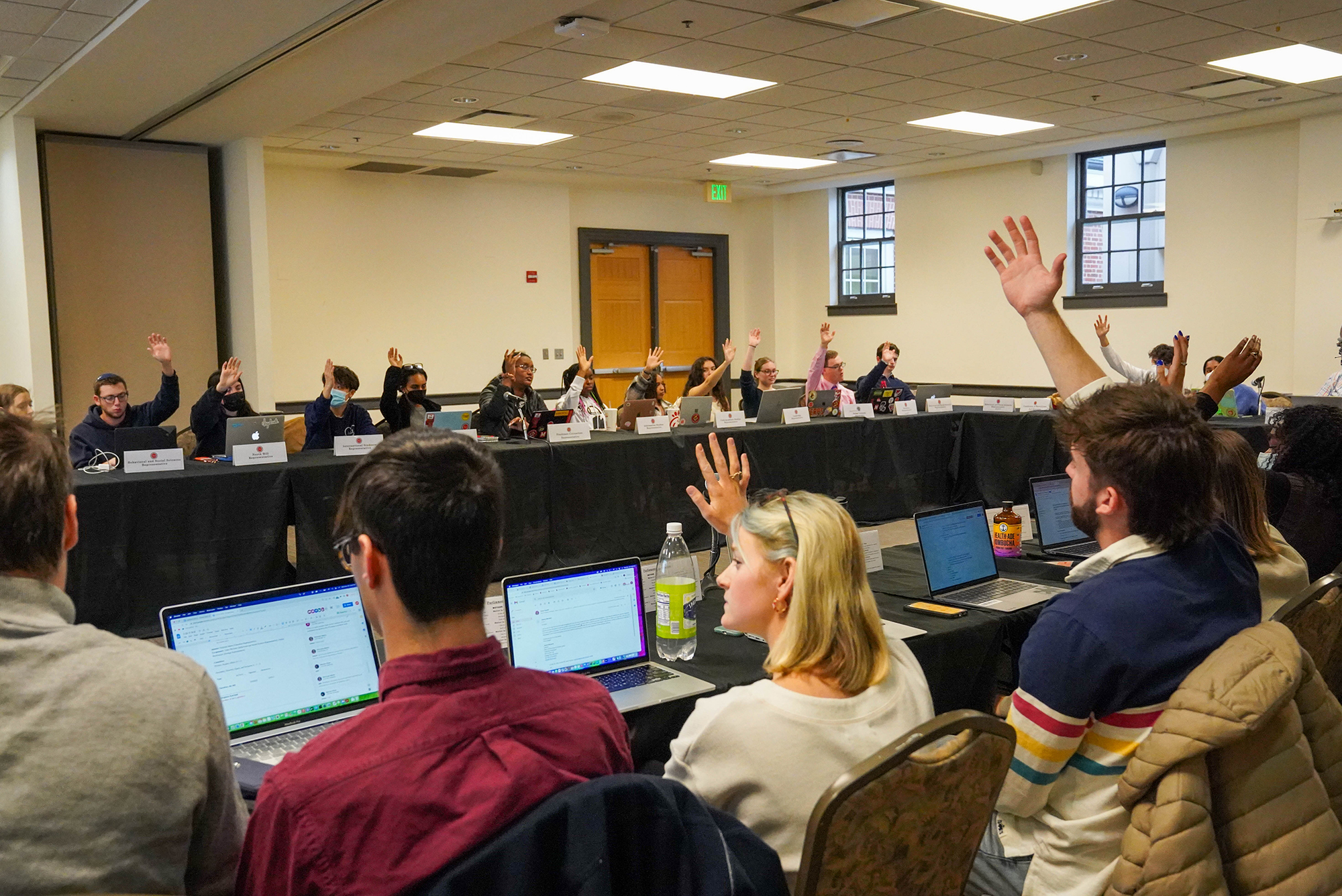 The bill supporting the policy, which would allow for an unlimited number of excused mental health days for students, without needing professional or clinical documentation, originally passed during a meeting on March 9.

Parashar, a senior computer engineering major, said there is no doubt as to the importance of mental health and absence accommodation, but he is worried about the potential for absence increases to get out of hand.

“There’s a lack of both implementation/action plan and guidelines for which the proposed legislation would circumvent abuse and inappropriate uses of such proposed absences,” Parashar said.

The veto opened the floor for heated debate among Student Government Association members. Many who opposed the bill had problems with its ambiguous language and the policy not requiring a cap on the number of excused absences.

SGA parliamentarian Scott Cronin supported the veto. Cronin said he spoke to his fellow officers as the Residence Hall Association president and as a student, not as the parliamentarian.

Cronin, a sophomore government and politics major, said the officers should support the veto because he knows students — including some in SGA — are working toward multiple alternatives to this bill.

“Students are our first priority, we can continue to work for the students and give them an option other than this that still allows them to have flexible options with their mental health and take care of themselves,” Cronin said.

Alexandra Debus, the deputy chief of staff, also supported the veto and said she made her statement as a student first.

The sophomore biochemistry major outlined specific issues she said exist within clauses in the original bill to allow for mental health absences. For example, the bill stated that not every student at this university has equitable access to health care to get the documentation currently needed for specific absences, she said.

“My response to this is it is a mandated requirement of attendance at this university that each student has insurance, whether private or through the university,” Debus said. “This is a requirement which specifically mitigates disparities and access to health care among students at the university level.”

At the end of the debate, the veto remained — two-thirds majority vote would have been needed for an override. The vote to override it had 13 in favor, 12 against and three abstentions.

The sponsor of the original bill to support the Senate’s policy of mental health absences, Mariam Khan, said the intricacies of absences, such as a numerical cap, could be worked out later and should not have been a reason to oppose the policy.

“The issue I have with people focusing on the details is, first of all our job is to represent the student voice, not to create the policies themselves,” the junior Spanish major said.

CLARIFICATION: This story has been updated to better reflect what the bill supports.