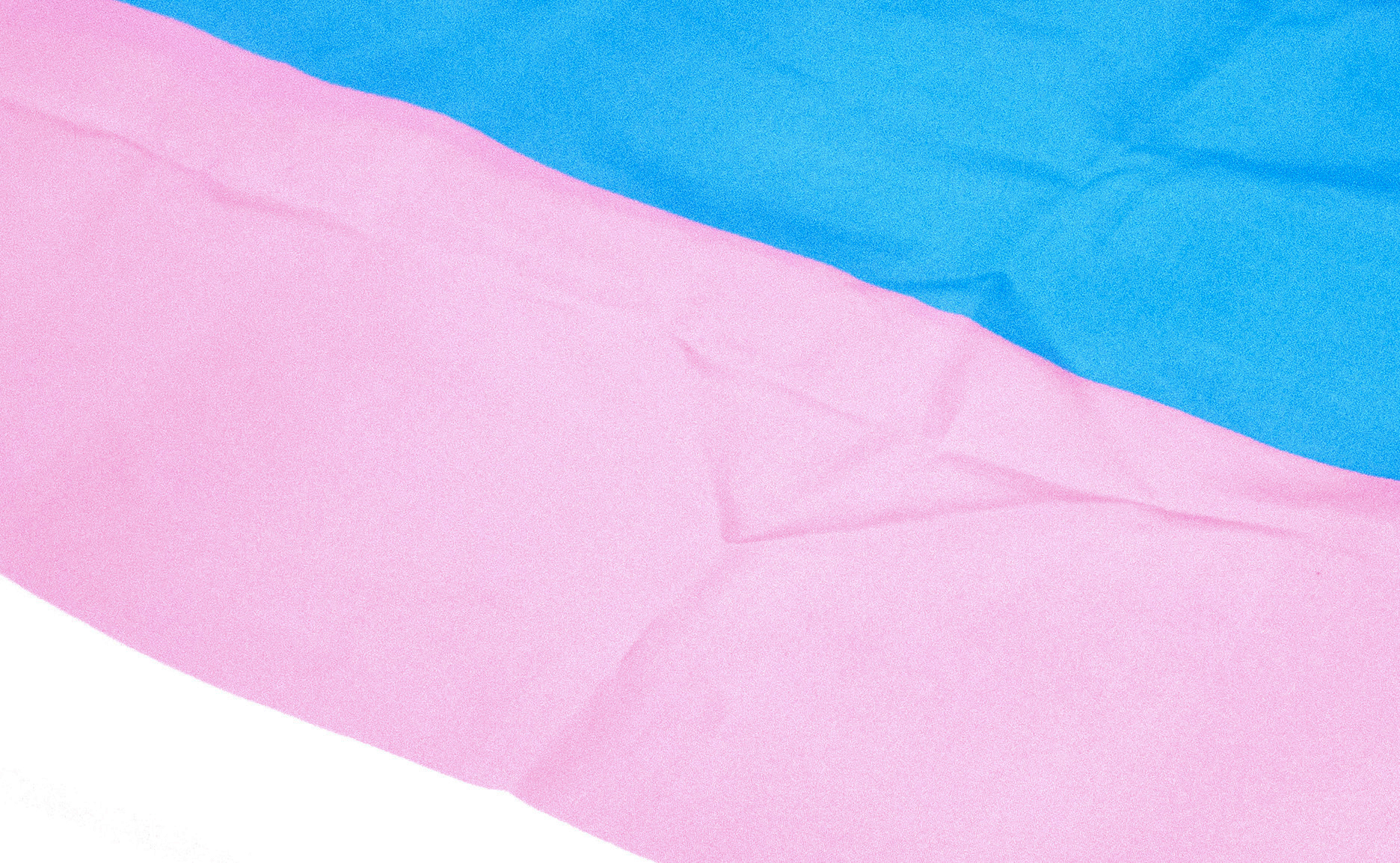 A folded transgender flag on a chair in the LGBTQ+ Equity Center on Apr. 13, 2022. (Daryl Perry/The Diamondback)

Transgender activists and allies in Maryland are regrouping after a bill to cover gender-affirming care under the state’s Medicaid program failed to pass this legislative session.

The Trans Health Equity Act, sponsored by Del. Anne Kaiser (D-Montgomery), would have required the state’s Medicaid program to cover gender-affirming care. The care ranges from individual procedures that cost less than $800, such as voice therapy, to ones that cost more than $25,000, such as facial feminization or masculinization surgeries.

Many private health insurance plans already cover gender-affirming treatments. The bill is designed to extend the coverage to lower-income individuals who rely on Medicaid for health care. There are about 2,000 transgender Marylanders receiving Medicaid benefits, Kaiser said.

The measure would have made Maryland join the group of states that cover gender-affirming care within their Medicaid programs. Trans activists in Maryland said the bill’s passage was more crucial this year than ever before, as states across the country enact strict transgender health care laws.

This year, many states have passed or considered legislation that limits access to gender-affirming care. Last week, Alabama enacted a law that makes it a felony to administer gender-affirming care to minors. The law carries up to 10 years of jail time for doctors who provide the care.

Maryland Matters reported April 2 that the General Assembly’s website no longer lists the March 25 House committee votes on the bill as having happened. There is also no electronic record of the witnesses for the House committee’s hearing of Kaiser’s bill.

“Never before in my 20 years … have I ever seen a bill be erased, essentially,” Kaiser said. “A community that already feels disconnected and erased and sure enough, we’re erasing this.”

The bill did not have a floor vote in the House due to a decision from the office of Speaker Adrienne Jones, Kaiser said. She added one of Gov. Larry Hogan’s staff members told her the governor would veto the bill if it passed in the General Assembly.

Democratic leaders in the General Assembly had enough votes to pass the bill but not enough to override the governor’s probable veto with the required three-fifths majority. And if a lawmaker from a purple district voted against the bill to keep their seat after this year’s election, it would be harder to sway them to vote in favor next year when their rejection is on the assembly’s permanent record, Kaiser said.

Kaiser added many of her colleagues were willing to risk losing their elections to stand up for trans Marylanders, but that risk would not be worth it if the bill could not survive the governor’s veto.

“We got far, but not quite far enough. There were some political calculations made by the Speaker’s office,” Kaiser said. “But the upsetting thing, of course, was that the progress we made was erased.”

Activists and lawmakers plan to bring the bill back next year, but some members of the state’s transgender community are frustrated the election-year delay could cause increased suffering for trans people.

Yorkman has personal experience with overcoming barriers to coverage and has helped others navigate the barriers of gender-affirming treatment in the Medicaid system. She has been advocating for trans rights across the state and country for years, so the bill’s failure is “always frustrating, but wasn’t surprising.”

Margo Quinlan, an activist with advocacy group Trans Maryland, understands the political necessity of holding the bill because it will serve advocates well next year. However, front and center in her mind is the devastation for members of her community who engage in high-risk health care decisions for gender-affirming treatment because it is not covered under their Medicaid plans.

“In the year that we’re waiting to bring this bill back next year, people will die,” Quinlan said. “Trans people will face all sorts of consequences while we’re waiting for our health care, and that feels like a, just a really grave injustice to me.”