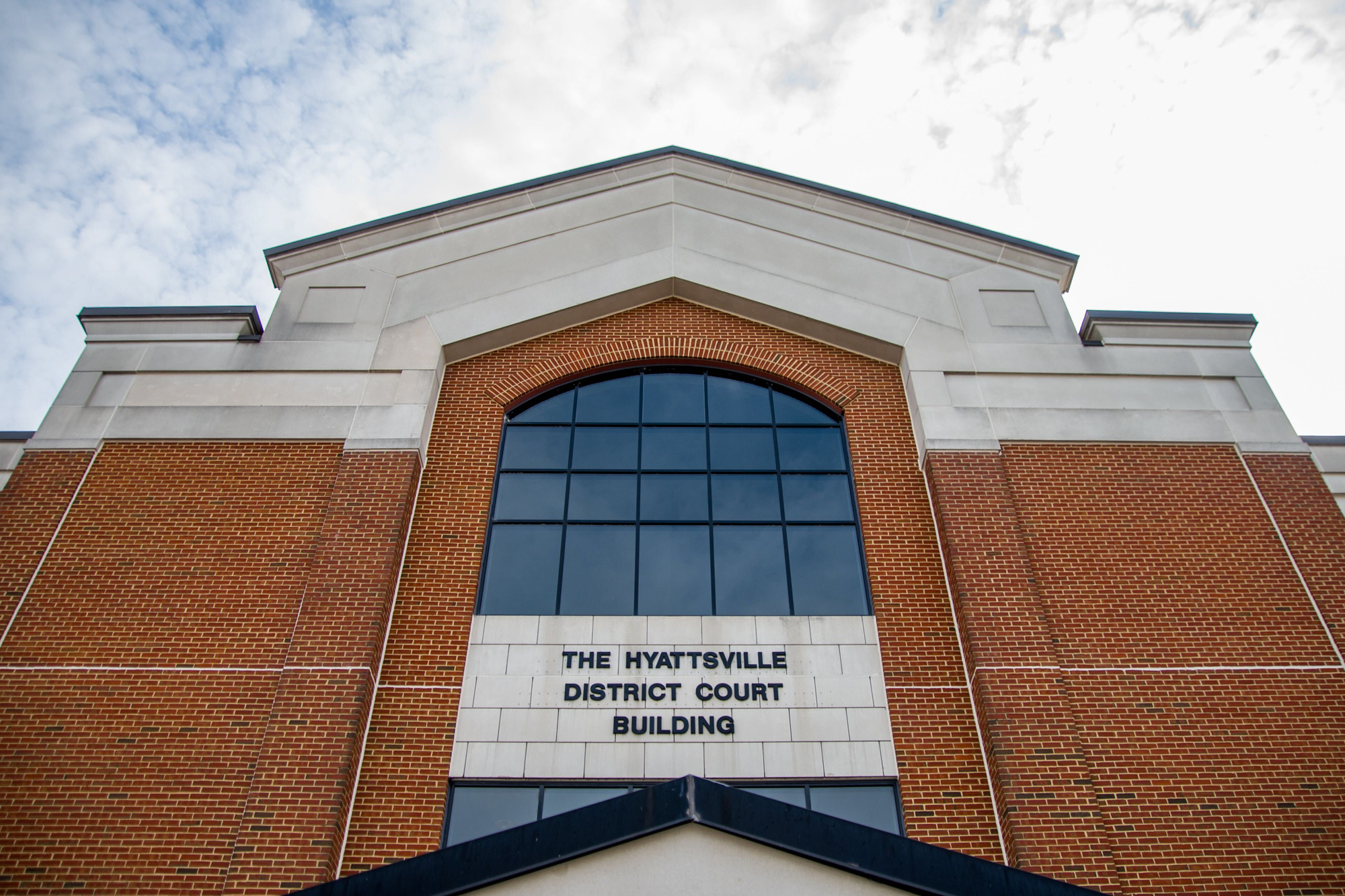 Two bills that seek to reform Maryland’s juvenile justice laws will go into effect later this year, improving gaps in a system advocates say is among the worst in the country for protecting children’s human rights.

The first bill, sponsored by Sen. Jill Carter (D – Baltimore City), would generally prohibit kids under 13 years old from facing criminal charges, although charges could be filed in criminal court for serious offenses, including murder. It would ban jail time for kids who commit low-level offenses such as any petty offense or misdemeanor such as shoplifting or disorderly conduct.

The bill would also set a minimum age for kids to receive criminal charges and create a probation term time limit. Currently, kids in the state receive probation terms that end only when a judge has deemed it necessary, rather than terms that end after a certain amount of time has passed.

The bill is based on recommendations of the Juvenile Justice Reform Council, which was formed in 2019 to study inequities and deficiencies in Maryland’s juvenile court system. Jenny Egan, a juvenile public defender in Baltimore, served on the council and said the new law’s implementation will “build better supports” for kids across the state.

Egan started her career handling school arrests. It was common for her to work with children between the ages of 9 and 11 because they committed low-level offenses in their classrooms.

“I never have to sit next to a 9-year-old, whose feet don’t reach the end of the chair, let alone the floor, because they got in a fight in the third grade [again],” Egan said. “I don’t know how to describe what that does to a person’s heart … that level of frustration and devastation with the state of our legal system. I’m just so happy I never have to sit next to that 9-year-old again.”

Egan added the structure of Maryland’s current juvenile system is among the worst in the country for protecting children’s rights. A 2020 report from Human Rights for Kids ranked Maryland in the bottom six states in the nation for protecting juvenile rights.

Removing kids who are not a risk to themselves and their communities from the system can free up resources within the state’s juvenile services department to aid children who truly need help, Egan added.

There are also patterns of racial bias among which kids are charged most often within the juvenile justice system, Egan said. The juvenile system places emphasis on rehabilitation, rather than punishment like the criminal system — and 94 percent of white children’s cases are transferred from criminal to juvenile court compared to 22 percent of Black children, Egan said.

By keeping kids under 13 out of the juvenile and criminal systems, Egan believes the new law will help improve racial disparities within Maryland’s criminal justice system.

Under the provisions of Carter’s other juvenile justice reform bill — named the Child Interrogation Protection Act — before law enforcement officials start an interrogation, children will have the right to consult a lawyer, except in compelling circumstances.

The law requires police to notify a child’s parents or legal guardians before interrogating them. The notice must include the child’s location, why the child was taken into custody and how the guardian can make immediate, in-person contact with the child.

Gov. Larry Hogan vetoed the bill Friday, but the General Assembly overrode it Saturday. It will go into effect in October.

“On behalf of all of those children that have been harmed by the coercion and by the coerced confessions, I’m happy that we’re doing this veto override,” Carter said on the Senate floor Saturday. “I thank you for doing this for the protection of our children and their constitutional rights.”

In his veto letter, Hogan said the bill “fails to strike an appropriate balance that protects the youth and public safety of the state.”

The reform bills are a long time coming, Egan said. There has been a commission roughly every 10 to 15 years studying the juvenile justice system since its founding, and each study has come to the same conclusion: The state treats young people with low-level offenses with overly harsh jail time, she added.

“Incarceration, especially for kids, decreases public safety, and locking up children and throwing away the key doesn’t do anything to protect us or our future,” Egan said. “Once we got enough people to understand that, things moved very, very quickly.”