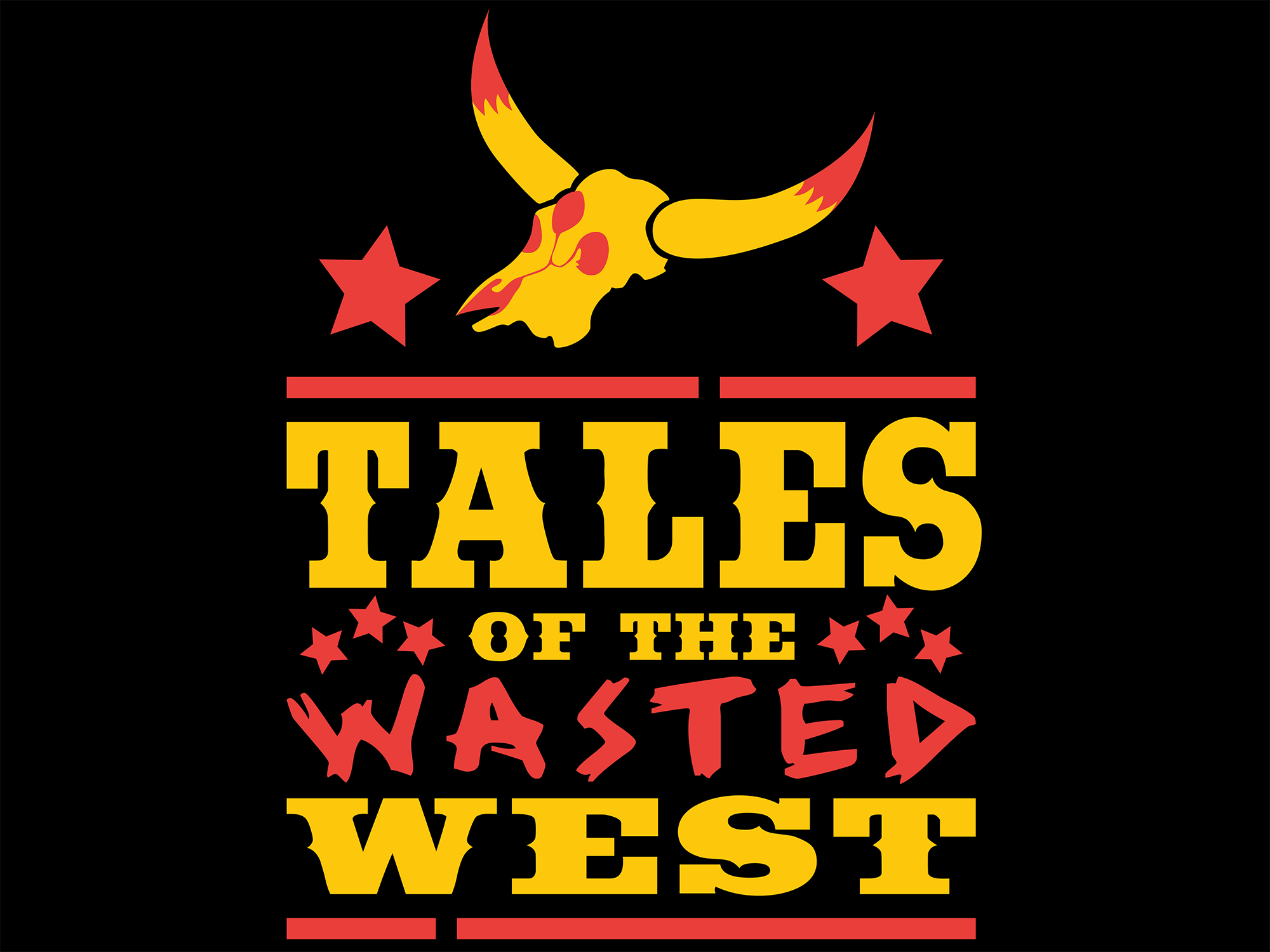 (Bela Oehser/Tales of the Wasted West)

WMUC programming director and sophomore journalism major Molly Szymanski said to her knowledge, Tales of the Wasted West is the first scripted narrative show to have a slot on the station.

“They have a really interesting cast of characters,” Szymanski said. “And the concept is so creative and unique and not something that I ever would have thought of to put on the programming schedule.”

Wu is balancing his work for the show on top of academic work, along with the other students involved in the production, and says that has caused some slowdowns.

“It’s not a walk in the park,” Wu said. “I think sometimes, we get a little burnt out.”

Wu said the show is his first foray into a creative realm, like much of his team. They brought in talent from across the country to voice and bring characters to life in Zoom call table reads and performances cut together by a sound designer.

The cast’s performance is mixed with an audible atmosphere to cement the western aesthetic. Listeners are treated to horses trotting, flies buzzing and the mechanical spin of a six-shooter’s cylinder.

The story follows the young and aspirational Sylas Jaltano on his journey when a mysterious stranger “with a black cloak and a really mean voice” casts a shadow on his town and family.

Leading up to the series start on March 28, social media manager and freshman physics major at the University of Maryland, Baltimore County, Haneul Kim posted introductions to the characters and the show’s trailer on their social media accounts. He uses Instagram, Twitter, TikTok and Reddit to get more ears tuning in.

According to Wu, Tales of the Wasted West received funds from the English department to offset expenses that have come out of the student creators’ pockets. Wu said the team is considering applying to other grants to support the show.

The first three episodes are out, and voice actors are currently recording episode five.

Orlando, Florida-based voice actor Morgan Elgarten, who plays protagonist Sylas Jaltano, says the project has been in the works over the span of about a year.

Elgarten was pursuing film and television roles in New York City before COVID-19. When TV and film production became limited, he moved, took up voice acting and returned to a learning stage of unpaid gigs such as Tales of the Wasted West.

“It’ll be interesting to hear this and this in its entirety because it sort of reflects the journey I’ve made from on-camera to voiceover,” Elgarten said.

Harris discovered and auditioned for the show on Backstage, a web-based network for casting calls.

“It’s been a lot of fun,” Harris said. “Because we’ve gotten to hang together to chat and talk and laugh and just have fun making connections.”

The show airs on the station Monday nights at 10 p.m. The first episodes, along with the trailer, are available on Spotify and YouTube.