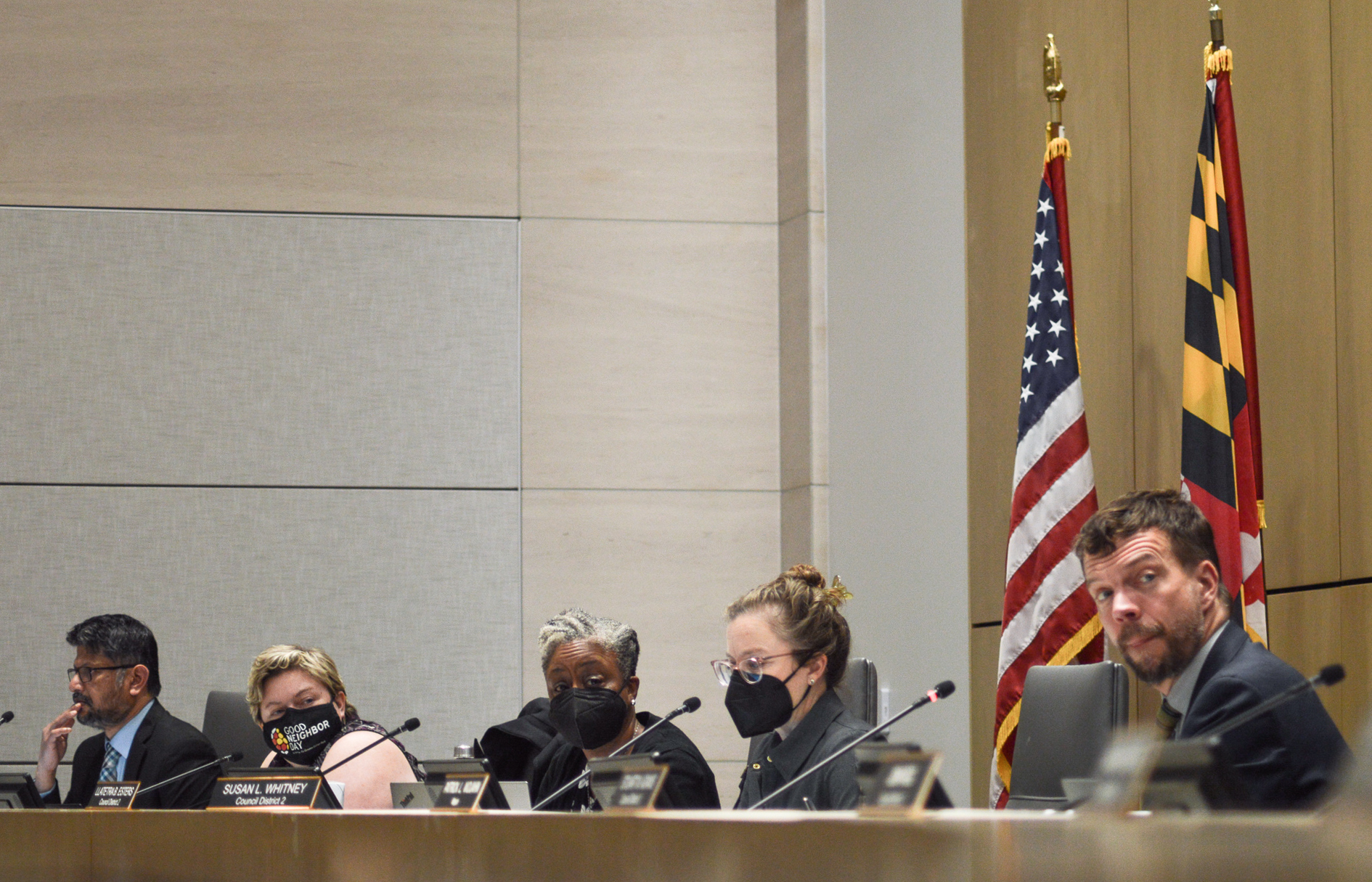 The College Park City Council voted unanimously to approve a new, three-year contract with VeoRide, a company that provides rental electric bikes and scooters through a mobile app.

The new contract requires riders return vehicles to one of the designated parking hubs in the city and increases the price of the scooters to 38 cents per minute from the current 25 cents per minute.

The city began a pilot program with VeoRide in 2019, extending it because COVID-19 pandemic guidelines made it impossible to complete the program. The city continued to postpone the ending of the pilot program as staff worked on negotiating the new contract.

Fifty electric bikes and 150 electric scooters are included in the initial city fleet under the new contract, but the negotiation includes incremental increases up to a maximum of 400 total vehicles, giving the partnership between College Park and VeoRide room to grow in size.

“I think this is the right way forward. It seems like it’s done with a lot of community input and a lot of thought put into it,” said District 3 council member Stuart Adams during a council work session on April 5, when the proposed contract was discussed.

The council has raised concerns in the past about VeoRide vehicles being left in improper spots. The app, using geofencing technology to track the location of the vehicles, will not allow the user to end their ride until they reach a parking spot.

District 1 council member Fazlul Kabir said there have been concerns from the College Park community about scooters and bikes being left in “random places.” Kabir said during the April 5 meeting he supported the geofencing aspect of the contract.