Review: Criterion Collection’s ‘The Last Waltz’ is a stunning blast from the past 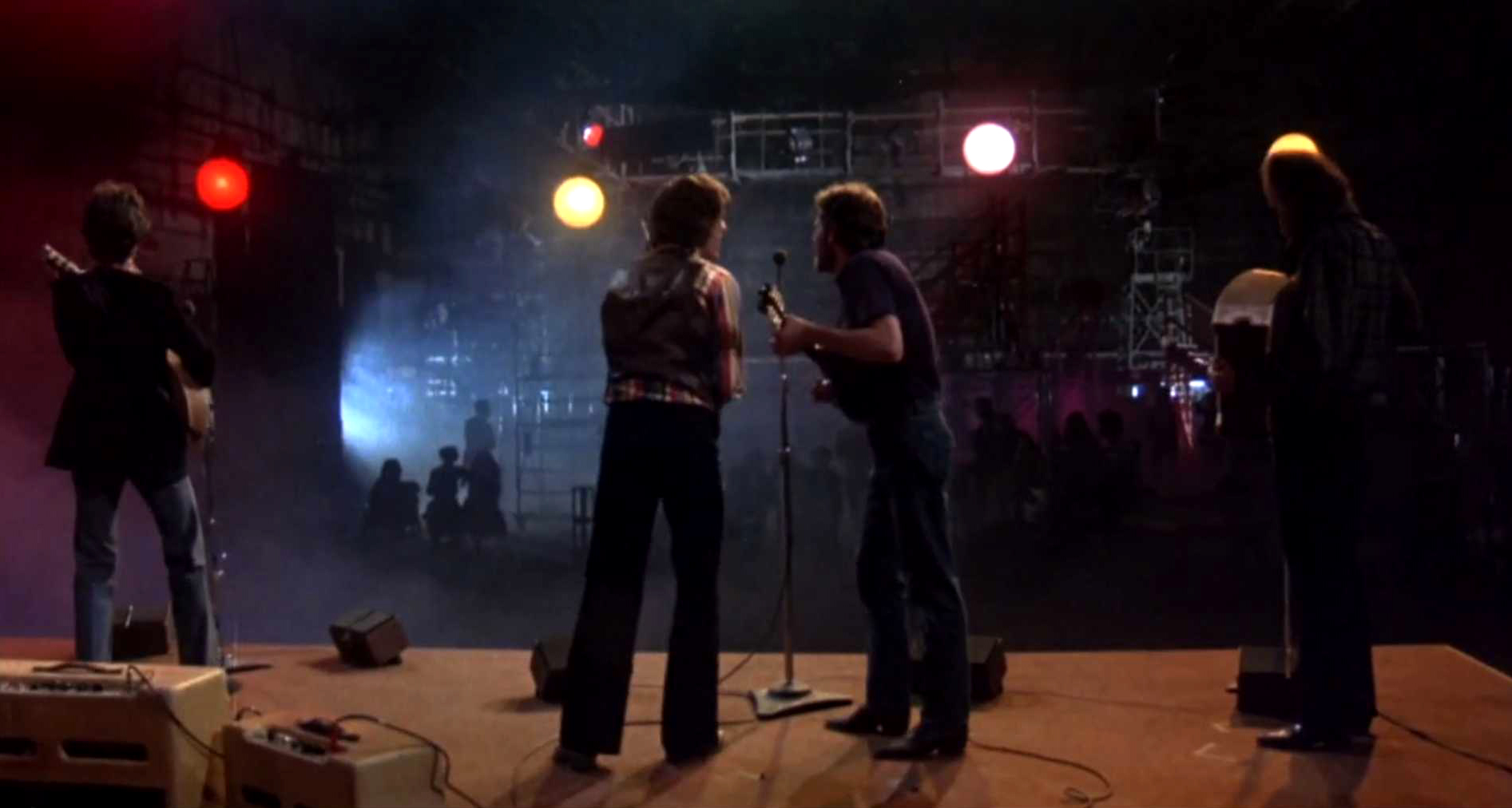 (Screenshot via The Criterion Collection)

If there are two things I hold most dear in this world, they would be movies and music. Ever since I was a little kid I’ve spent my free time in front of my TV with eyes glued to every shot by Francis Ford Coppola, Spike Lee and Steven Spielberg. Music on the other hand, is more of a recent passion of mine, but some of my favorite memories come from reporting on live concerts in the local music scene.

So when I saw on the Criterion Collection’s Instagram account way back in December of last year it was releasing The Last Waltz, a 1978 documentary by Martin Scorsese about Canadian-American rock group The Band’s very last performance, I knew I had to see it as a lover of film and concerts. The Criterion Collection made the newly remastered documentary available on shelves and their online store March 29, and it was worth the wait.

[Review: HBO’s ‘Moonshot’ fails to provide a sense of reality]

The documentary is like nothing I’ve watched before. Admittedly, I went in expecting this to be about the build-up to The Band’s last performance, telling the story of the group’s career. The film was nothing like that. The Last Waltz isn’t a story — it’s an experience.

Much of the documentary is footage from The Band’s concert interspersed with interviews where band members reminisce about different moments of their life on the road. These two elements, the concert and the interviews, create the romantically nostalgic experience that is The Last Waltz.

Scorsese captured the concert amazingly. Almost every shot is stunning and he captured the performance from several different angles that I wouldn’t have imagined seeing. There are shots of almost everyone who went on stage with the perspective coming from below, to the side and even from behind.

According to Scorsese in the supplements of the film, he incorporated personal close-ups and tracking shots without ever having any of the camera get too near the musicians or interrupt the view of the audience. How he managed to make everything seem deliberate during a live performance amazes me.

And thanks to the wonderful directing, the concert is fun to watch. Not only does The Band perform their great music on their own, but there are also delightful appearances from other notable musicians such as Neil Young, Van Morrison and Neil Diamond. Additionally, the film includes a few performances that didn’t happen live and were filmed on a soundstage, such as one featuring members of soul group the Staple Singers. That particular performance included more complex and beautiful filmmaking, darkness and smoke making an almost ethereal environment.

The interviews between songs conducted by Scorsese with The Band give important context to the whole film despite not telling what I would say is a complete story. Hearing the rock group talk about specific moments in their career and describe what life is like on the road gave me a feeling of wonder. But there is also sadness knowing that every song we see them perform onstage will be their last.

At the start of the film, guitarist and vocalist Robbie Robertson describes the concert as the “beginning of the beginning of the end of the beginning.” But before the credits roll he seems to express that the concert really is the end for him. Robertson said life on the road is a dangerous one that has killed famous stars like Hank Williams, Buddy Holly and Otis Redding.

“It’s a goddamn impossible way of life,” he said to Scorsese. “No question about it.”

And as expected out of the Criterion Collection, there are supplemental features included alongside the film. Such features include a 2021 interview with Scorsese and Rolling Stone senior editor David Fear, a 1978 interview with Scorsese and Robertson from Canadian TV show 90 Minutes Live, a 2002 documentary about how the documentary was made and more. For those interested in knowing more about the film and seeing archival footage that discusses it, this edition of The Last Waltz delivers.

I highly recommend anyone who enjoys watching documentaries or attending concerts to seek this film out and give it a watch. Never have I seen a documentary capture a time period of music as well as The Last Waltz. This is probably one of the Criterion Collection’s best entries.