Review: HBO’s ‘Moonshot’ fails to provide a sense of reality 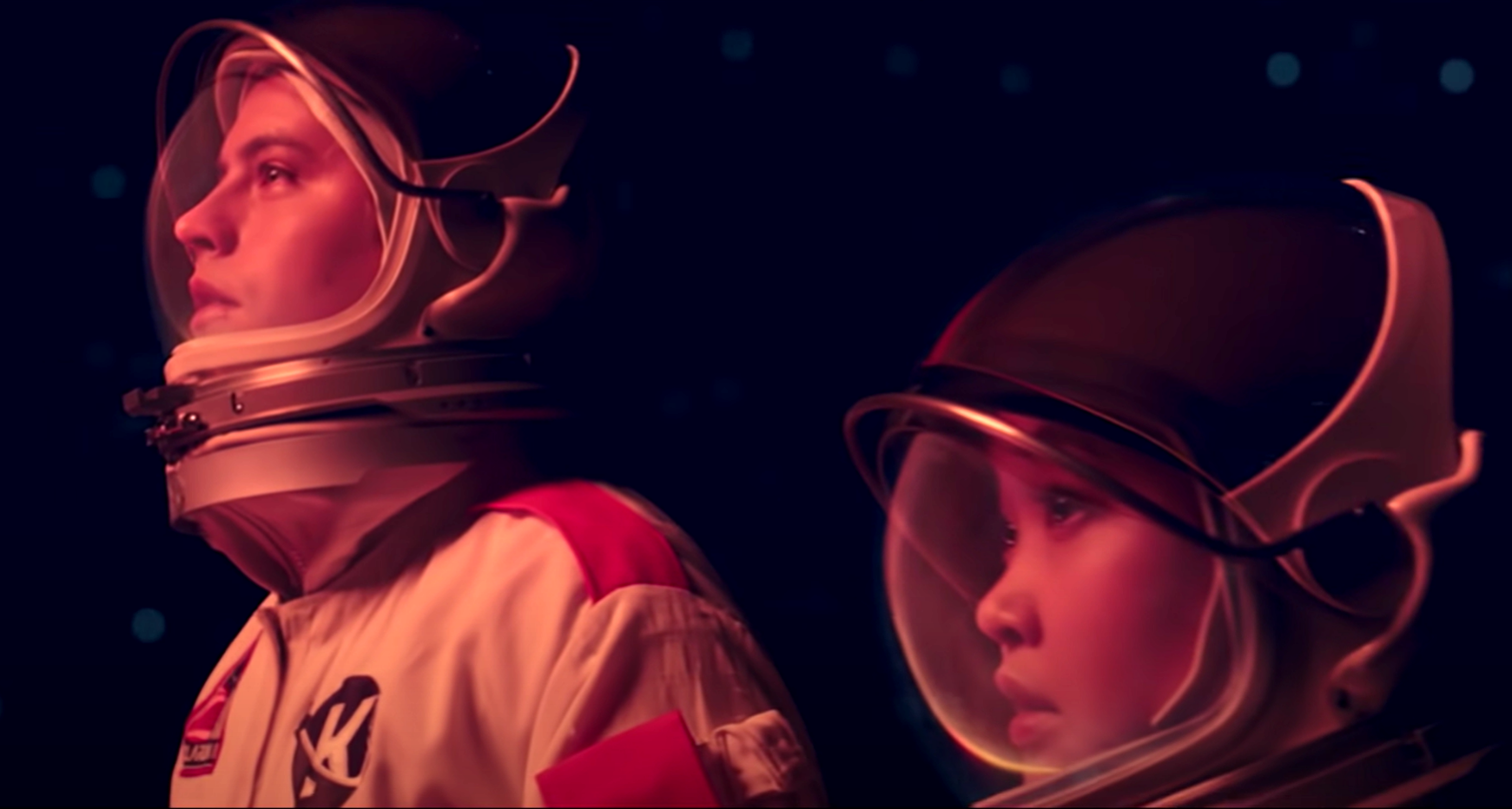 Moonshot, released Thursday, stars Lana Condor from Netflix’s To All The Boys franchise and Disney child star Cole Sprouse, who has more recently featured in Riverdale and Five Feet Apart. While Condor and Sprouse have pulled off romantic films in the past, this release fails to create the same magic.

Condor plays university student Sophie, whose boyfriend is living on Mars. Condor based the character on her mom, who she said is very “Type A.” Sprouse plays Walt, a university student and assistant barista who has the lifelong dream of going to Mars. The character diverted from Sprouse’s current role as Jughead on Riverdale, who Sprouse described as “so My Chemical Romance.” Instead, he wanted Walt to feel like the long-time, annoying best friend.

“I just shadowed my brother for a while,” he joked during an interview.

[This year’s Oscar fashion was elegant and refined]

The two characters meet when Sophie throws a party at her home and Walt walks into her room, thinking it’s the bathroom. Sophie later walks into the coffee shop, tells Walt she’s buying a ticket to Mars, and the rest is history.

Condor portrays a wide range of emotions as Sophie — including annoyance and sadness — but the least believable one is any romantic interest toward Walt. Walt uses her to sneak onto the ship, and then they live together for the duration of their trip. I take no issue with the forced proximity trope; the movie even makes fun of itself, saying that “when two humans are confined for an extended period it results in either more humans or fewer humans.”

The highlighted personality traits of Walt become one of the biggest problems in creating a relationship between him and Sophie. Sophie is striving to create a sustainable earth, can repair expensive robots and is always prepared in advance. Walt is, for lack of a better word, stupid. He tries to live in the air ducts of the ship, believes he can stay on Mars unnoticed, and seems to barely graduate from university.

Opposites can attract, but it seems like Walt and Sophie don’t have anything in common. Sophie lives her life by practical checklists, Walt constantly aims for the impossible. While they could balance each other out, neither of them is willing to compromise on their morals or dreams to be together. When they get their happy ending, it is because Walt realizes Mars isn’t as cool as he thought.

They obviously care about each other. The montages of their time on the ship and on Mars make that extremely clear. Walt drags Sophie out of her comfort zone, she shows him little bits of her world and becomes his only real friend. But even as they discuss things like “personal intimacy time” and when Walt walks in on her in a semi-indecent state, there is no spark the viewer can see.

The creators seem to try to keep the movie PG in its romance factor. Condor said she always asks herself if she would be comfortable with her father’s coworkers watching when choosing her roles. However, we have seen her do more than what she does in Moonshot, specifically during the first film in the To All The Boys franchise. The lack of physical or near-physical moments leaves the film at a disadvantage, and chemistry between Walt and Sophie isn’t believable. The film tries to create a sci-fi world that stays grounded in young adult feelings and emotions. However, it ends up failing at both, despite the actors’ best efforts.

Condor believes the film is relevant to Gen Z, especially when it comes to how we’ve grown up in the era of the internet and while going through a pandemic.

“There’s aspects of that in our movie that is very relevant to how young people these days have to coexist online,” she said.

Despite the numerous moments of the internet being used to stay connected with loved ones, the film’s representations of Earth and Mars are just too unbelievable to strike a chord. Combined with the buddy dynamic of the characters, the film doesn’t accomplish what it set out to do. It’s a good way to pass the time, but if you’re looking for a romance for the ages, this isn’t it.